The moderators covered a range of topics including health care, immigration and climate change, but not the national debt, which currently sits above $22 trillion and is projected to continue growing.

The national debt’s absence from the CNN debates followed a similar pattern from NBC and MSNBC’s hosting of the first two Democratic debate nights in June. The NBC and MSNBC moderators also failed to ask any questions about the nation’s debt. 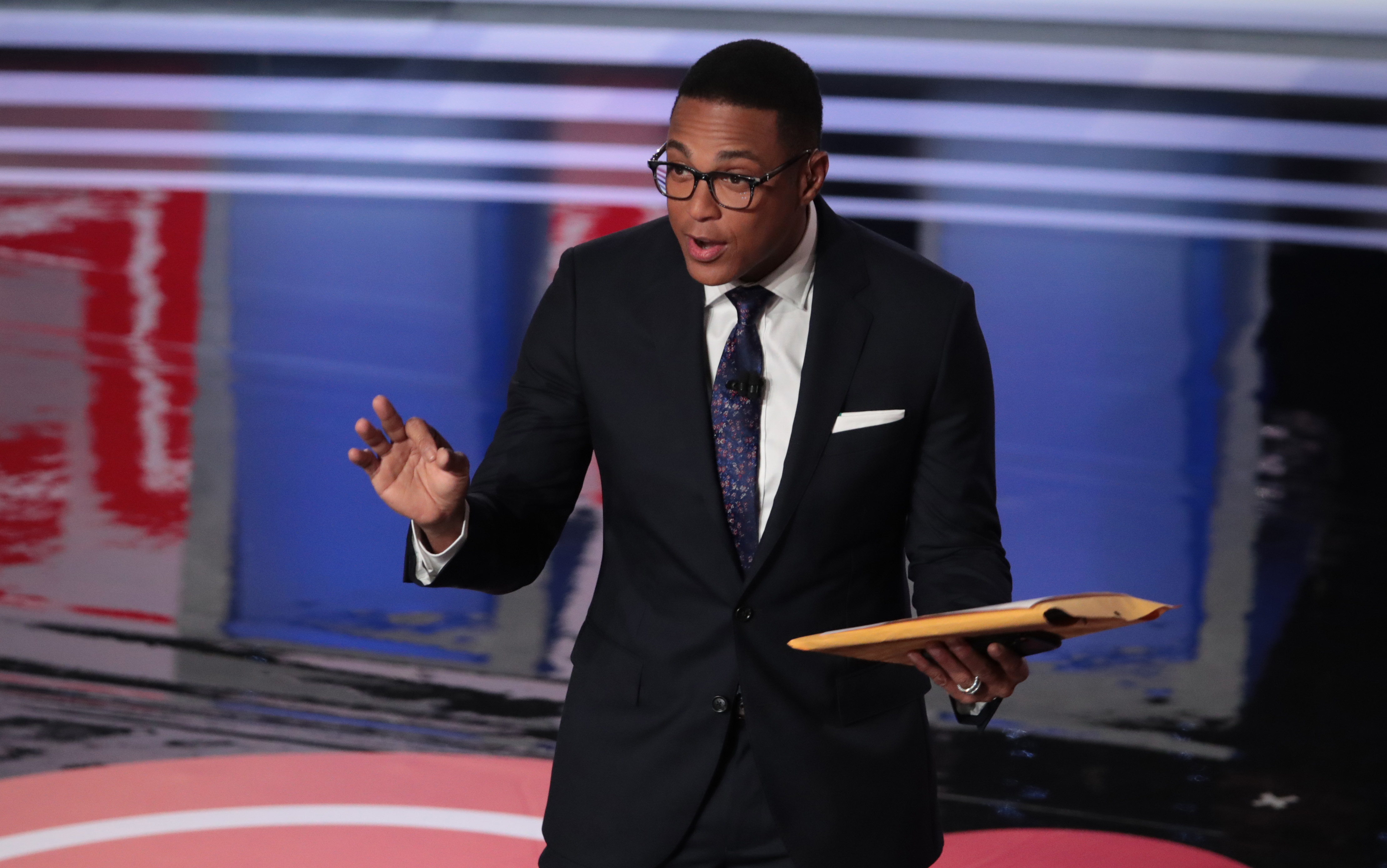 Hickenlooper cited the debt as reason to oppose Trump’s trade war with China, saying, “you’re not going to win against China in a trade war when they’ve got 25 percent of our total debt.” (RELATED: 9 Radical Policies 2020 Democrats Are Pushing) 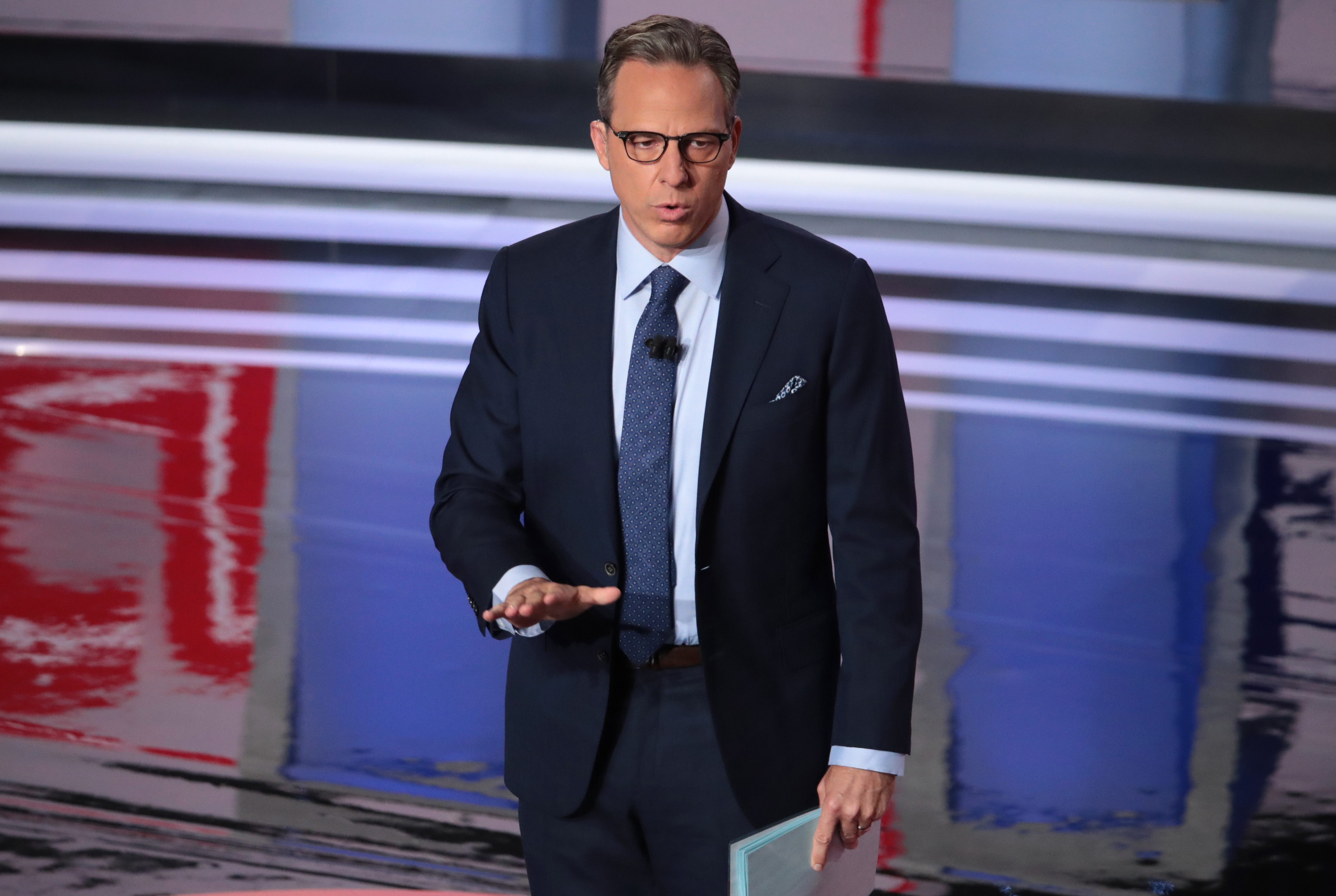 The federal government is expected to run a $1 trillion deficit in 2019, according to projections the White House Office of Management and Budget (OMB) released earlier this month.