Mario Lopez apologized Wednesday after facing public backlash for his comments on The Candace Owens Show, during which he said that children should not be allowed to choose their gender.

Lopez appeared on The Candace Owens Show on June 23rd and said it was “dangerous” for parents to let their kids choose what gender they are at three years old. Now, in a statement to NBC, he called his comments “ignorant and insensitive.”

“I have been and always will be an ardent supporter of the LGBTQ community, and I am going to use this opportunity to better educate myself,” Lopez told NBC. “Moving forward I will be more informed and thoughtful.” (RELATED: Mario Lopez Under Fire For Saying Parents Shouldn’t Let Kids Choose Their Gender) 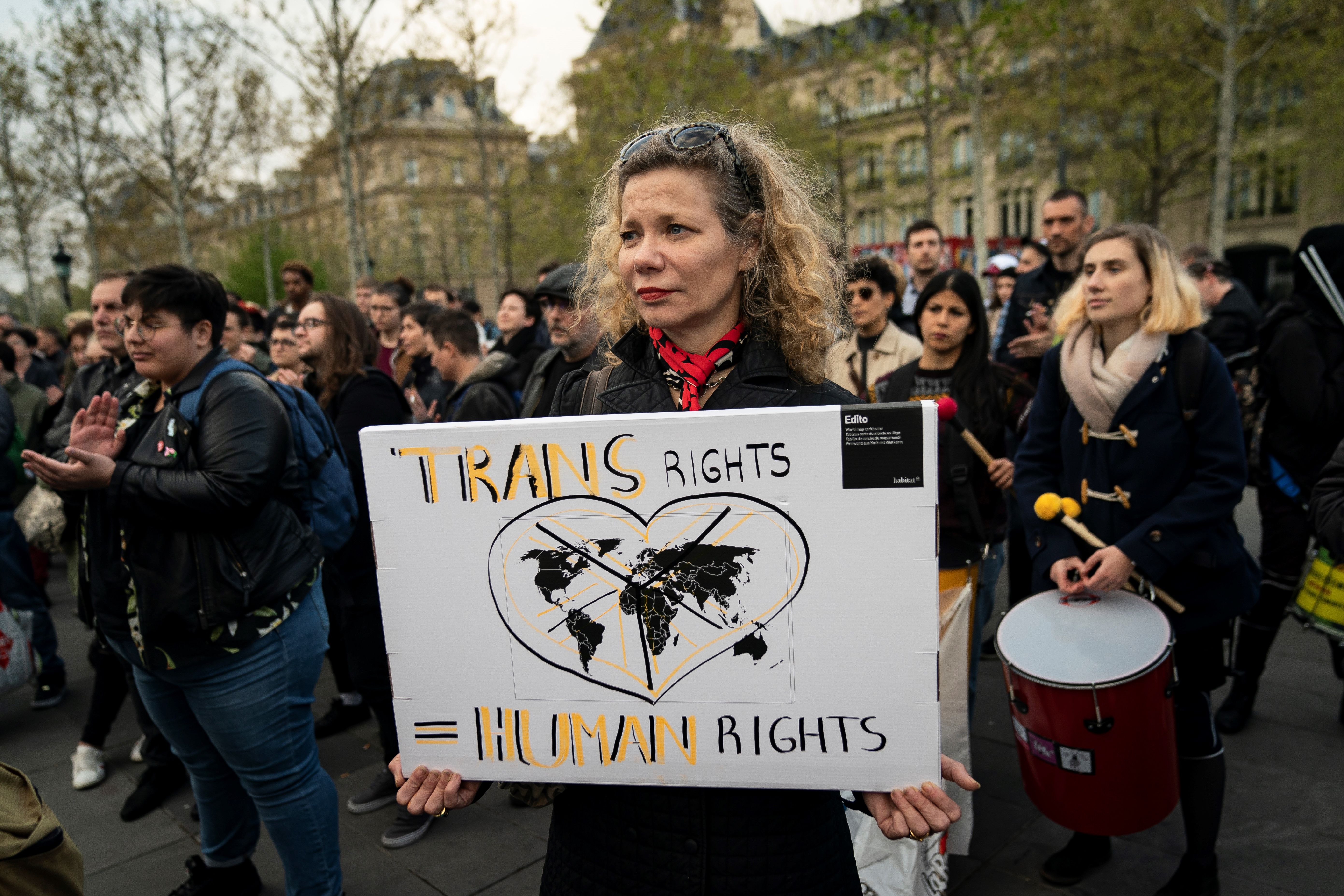 People attend a demonstration to support transgender and intersex rights and protest against discrimination in Paris on April 9, 2019. (Photo by LIONEL BONAVENTURE/AFP/Getty Images)

Although Lopez now has “a deeper understanding of how hurtful” his words were, NBC talked to a social psychology professor at the University of Kentucky to explain “misconceptions surrounding gender identity.”

Social psychology professor at the University of Kentucky and author of “Parenting Beyond Pink & Blue,” Christia Spears Brown, said that Lopez’s comments were “common” and showed a lack of understanding about gender identity.

“People commonly say that it’s dangerous for children to explore something other than the traditional boy or girl paradigm,” Brown told NBC. “They say that veering from the stereotypes confuses kids and that kids need these structures or there will be mass hysteria.”

The “tired argument” that Lopez made “ignores the realities of many children who don’t fit neatly into the binary box,” according to Brown. Brown claims that not letting children express their gender can lead to depression, anxiety and low self-esteem. (RELATED: 35 Percent Of Transgender High Schoolers Attempted Suicide In A One-Year Span, According To Report)

“Some children are transgender, but some just present their gender expression differently than stereotypical expectations,” Brown commented. Brown also said Lopez’s comments are “dangerous” and can lead to discrimination in our society.

“If you care about kids, you’ll empower them and support their gender identity,” Brown concluded.

The debate over children transitioning gender is happening all around the world.  In the U.K., there are record numbers of kids identifying as transgender, as well as going through transition therapy before reaching puberty.