Republican Texas Rep. Mike Conaway is expected to announce his 2020 retirement at a press conference in Midland, Texas, Wednesday, according to a Politico report citing multiple GOP sources Tuesday.

If he does make the announcement, Conaway would become the fifth Republican to announce retirement in the past two weeks, Politico reported. 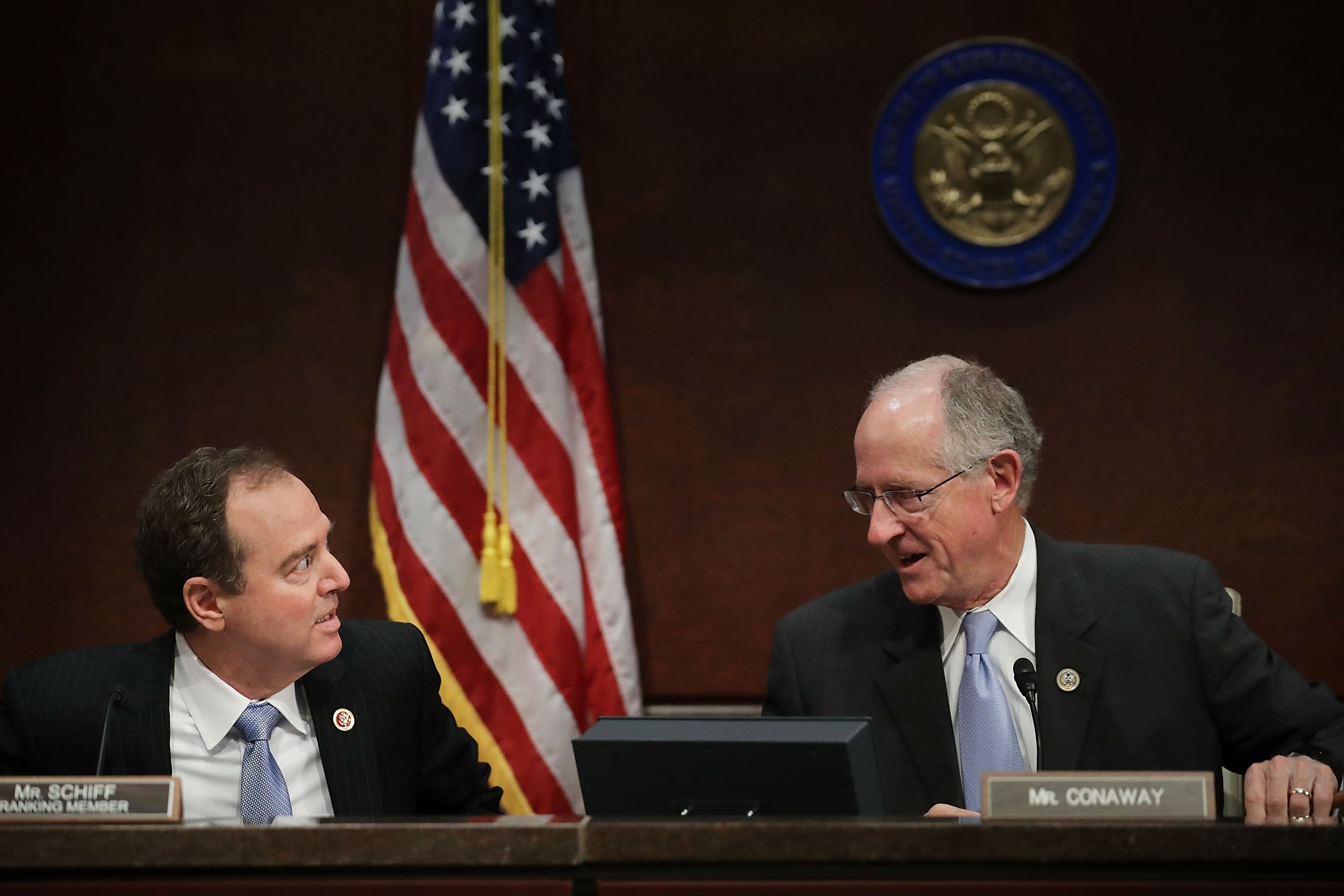 House Intelligence Committee ranking member Rep. Adam Schiff (D-CA) and Rep. Mike Conaway, who is heading the committee’s investigatoin into the Russian intereference in the 2016 presidential elections, talk to each other during an open hearing in the U.S. Capitol Visitors Center June 21, 2017 in Washington, DC. (Photo by Chip Somodevilla/Getty Images) 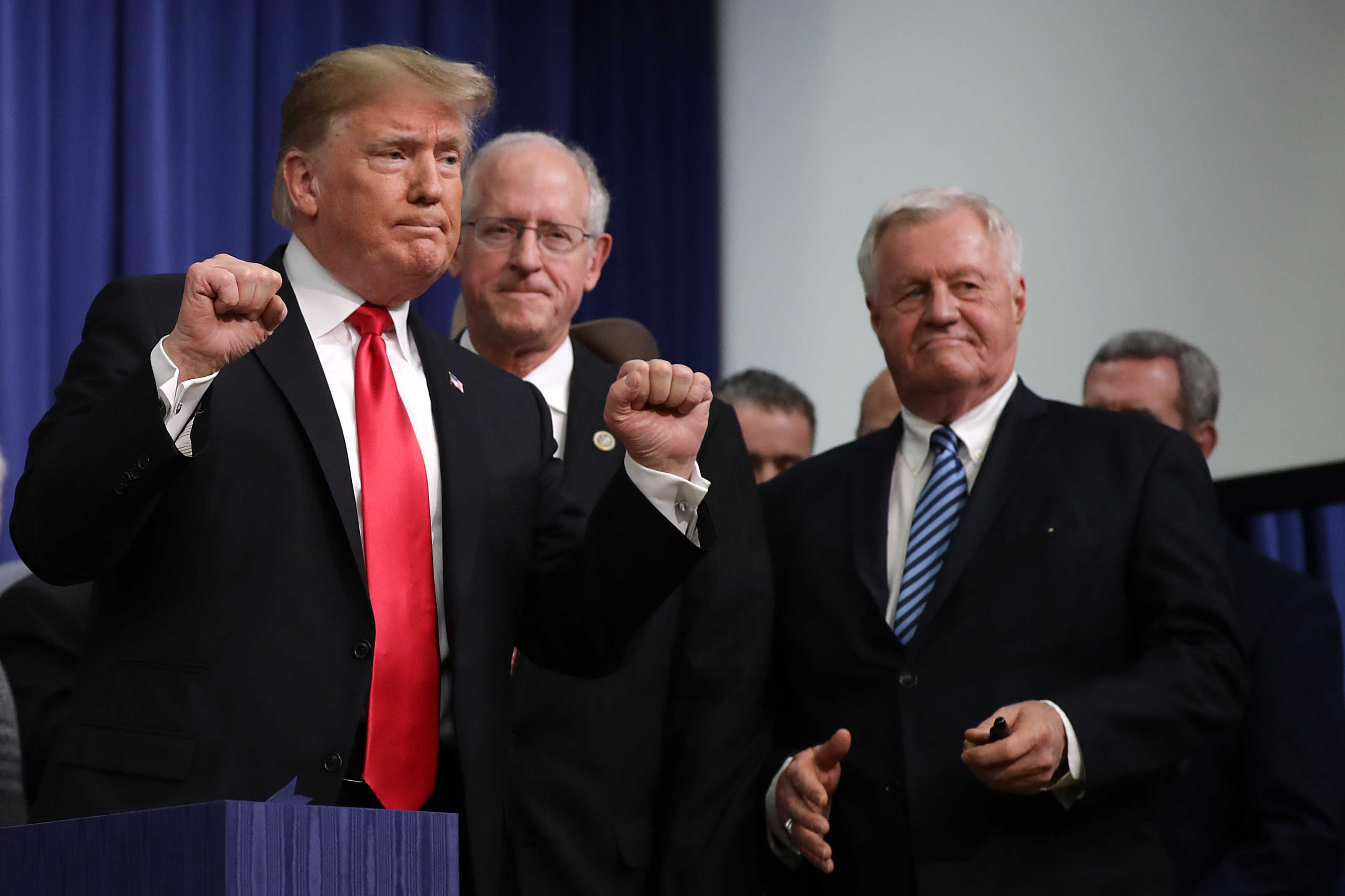 The former accountant served in leadership in the National Republican Congressional Committee (NRCC) and even uncovered an embezzlement scheme there, reported Politico.

As Texans, we tend to have our own way of saying things. My staff and colleages have been keeping up with the "one-liners" and idioms I say from time to time, and asked me to sit down to explain what some of them mean. Turns out not all folks are up to speed with the "Conaway-isms" that are woven into my vocabulary. I learned most of these from my dad, but there are some I've picked up that have left some, including myself, speechless. Share some of your favorite West Texas "one-liners" in the comments section below. Stay tuned til next Friday for more "Conaway-isms"!

Conaway has served since 2005, and his district is expected to stay red. Other Republicans who have recently announced their 2020 exits include Michigan Rep. Paul Mitchell, Alabama Rep. Martha Roby, Texas Rep. Pete Olson and Utah Rep. Rob Bishop.