Former Vice President Joe Biden said Wednesday that those trying to get into the country illegally should have to “get in line” during the second Democratic debate after being asked a question about immigration.

“The fact of the matter is that, in fact, when people cross the border illegally, it is illegal to do it unless they’re seeking asylum. People should have to get in line. That’s the problem. And the only reason this particular part of the law is being abused is because of Donald Trump. We should defeat Donald Trump and end this practice,” the former Vice President said in response to a question about immigration.

“The fact of the matter is … if you cross the border illegally, you should be able to be sent back. It’s a crime,” Biden also said.

I can’t believe Biden just said “People should have to get in line” … where is the line? Shows no understanding of how hard our system is to navigate for poor ppl who don’t speak English. 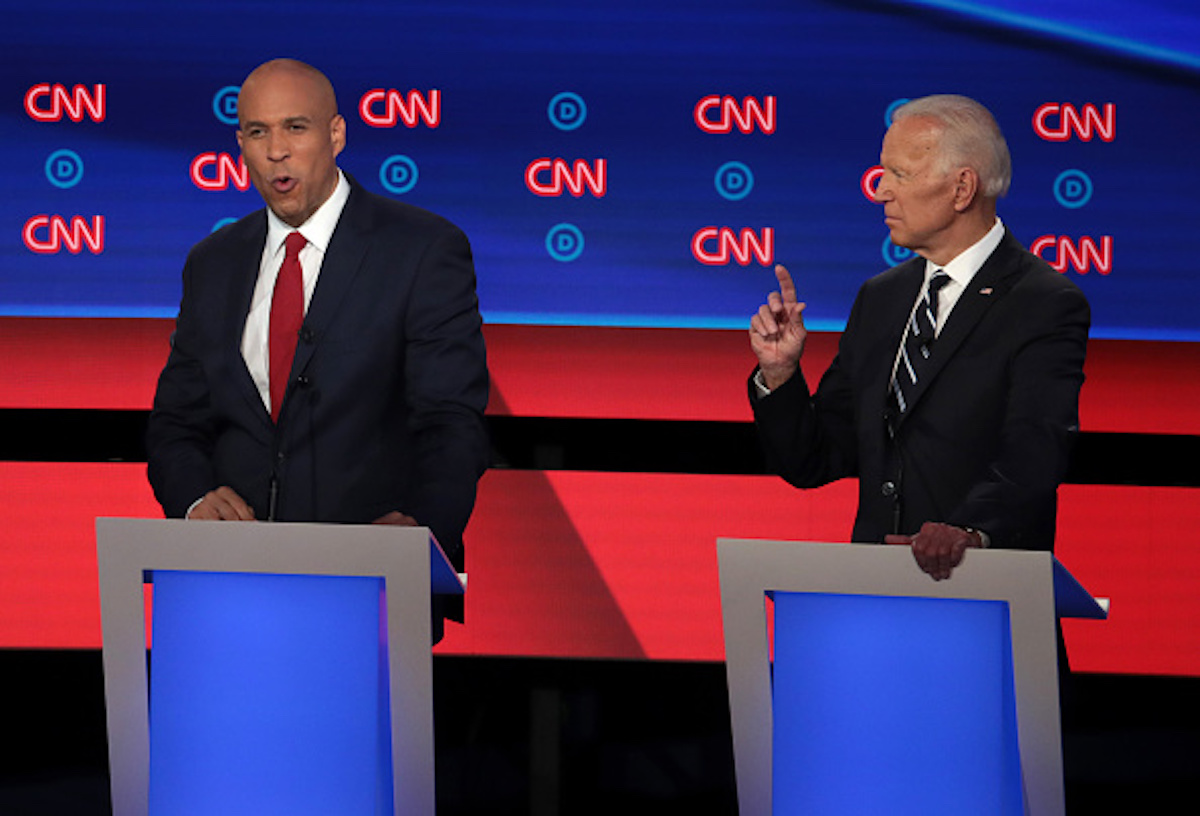 This all comes as apprehensions of immigrants have increased every month since January. There have also been over 100,000 encounters at the southern border in both March and April, making it so the border crisis is on track to be the highest it has been in a decade. (RELATED: Joe Biden Talks About His Administration’s Immigration Record Without Single Question About Caged Children Under Obama)

Biden and Julian Castro, Obama’s United States Secretary of Housing and Urban Development (HUD), clashed over the issue throughout the debate. They were followed by several others including Democratic Senators Kamala Harris and Cory Booker.

“What we need is politicians who actually have some guts on this issue,” Castro said.

“I have guts enough to say his plan doesn’t make sense,” Biden responded.