Tuesday’s debate averaged 8.2 million viewers, while the average for the first Democratic debate round’s first night was 15.3 million in total viewers, according to Nielsen Media Research. (RELATED: Here’s All The Times Democratic Candidates Said ‘Racism’ In The Debate) 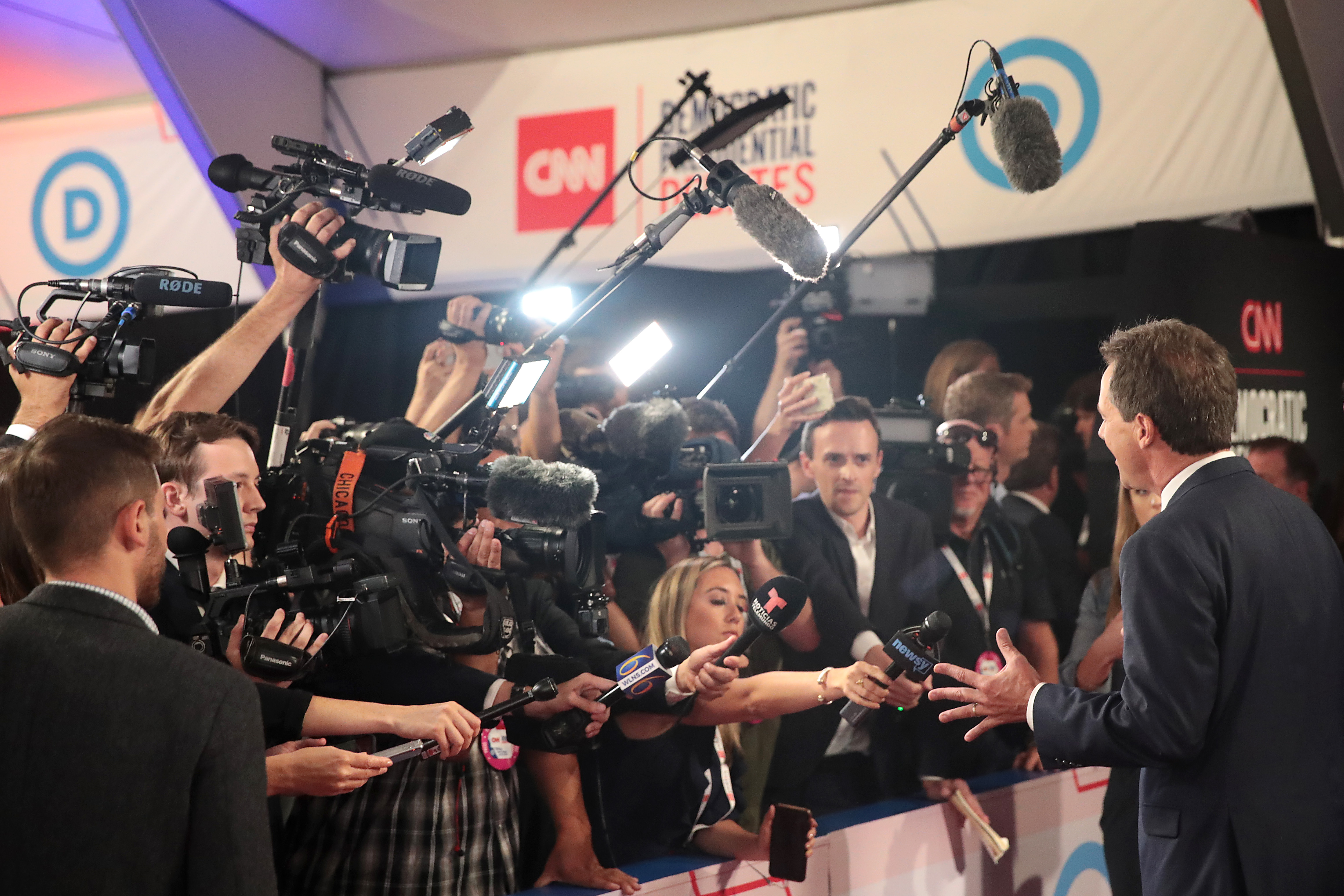 ABC’s “The Bachelorette” season finale, which also aired Tuesday night, received a 2.1/10 rating/share among adults ages 18-49 and 7.44 million total viewers — the best rating for the show since its 2017 finale, which also earned a 2.1 and brought it 7.57 million viewers, according to Nielsen.

For contrast, HBO’s “Game of Thrones” season finale May 19 pulled in 13.6 million viewers for its first airing of the episode and 19.3 million total same-day viewers.