Democratic Connecticut Sen. Richard Blumenthal, who falsely claimed to have served in the Vietnam War, wants an investigation into reports that President Donald Trump’s nominee for Director of National Intelligence (DNI) embellished his resume.

“There needs to be a thorough investigation of his implied claims, which certainly for a director of intelligence, would be especially egregious because he’s dealing with, supposedly, the facts,” Blumenthal told MSNBC in a little-noticed clip the network aired Wednesday.

Blumenthal repeatedly claimed in speeches to have served Vietnam — but he never did.

“He obtained at least five military deferments from 1965 to 1970 and took repeated steps that enabled him to avoid going to war, according to records,” The NYT reported in 2010. 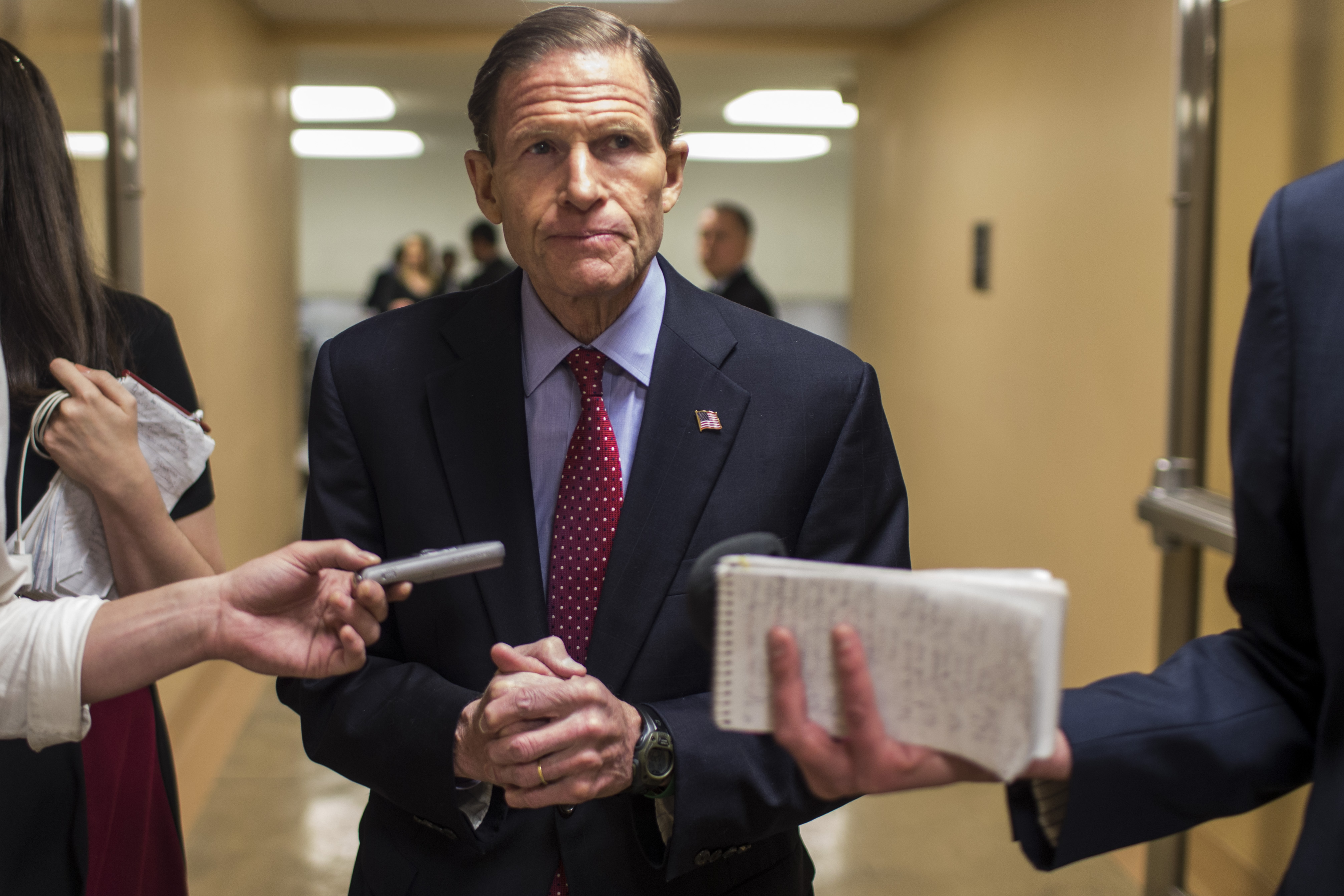 Trump has enjoyed reminding Blumenthal of his embellished record, referring to the senator as “Da Nang Dick.” (RELATED: Blumenthal Claims Trump Is ‘Bullying’ Him)

“I have now spent more time in Vietnam than Da Nang Dick Blumenthal, the third rate Senator from Connecticut (how is Connecticut doing?),” Trump tweeted in February after visiting Vietnam for a summit with North Korean dictator Kim Jong Un.

“His war stories of his heroism in Vietnam were a total fraud — he was never even there. We talked about it today with Vietnamese leaders!” the president’s tweet continued.