Liu Zhongtian, billionaire and former president of Asia’s largest aluminum extrusion company — China Zhongwang Holdings Limited — was indicted with other co-defendants for allegedly lying to U.S. Customs and Border Protection to avoid paying $1.8 billion in anti-dumping and countervailing duties imposed in 2011 on certain types of aluminum, according to a press release from the Justice Department.

Prosecutors say Liu and several others conspired to export large amounts of aluminum to Southern California and deceived investors with fraudulent sales to inflate China Zhongwang’s value. (RELATED: China Says No Trade Deal With The US Unless Trump Strips Tariffs) 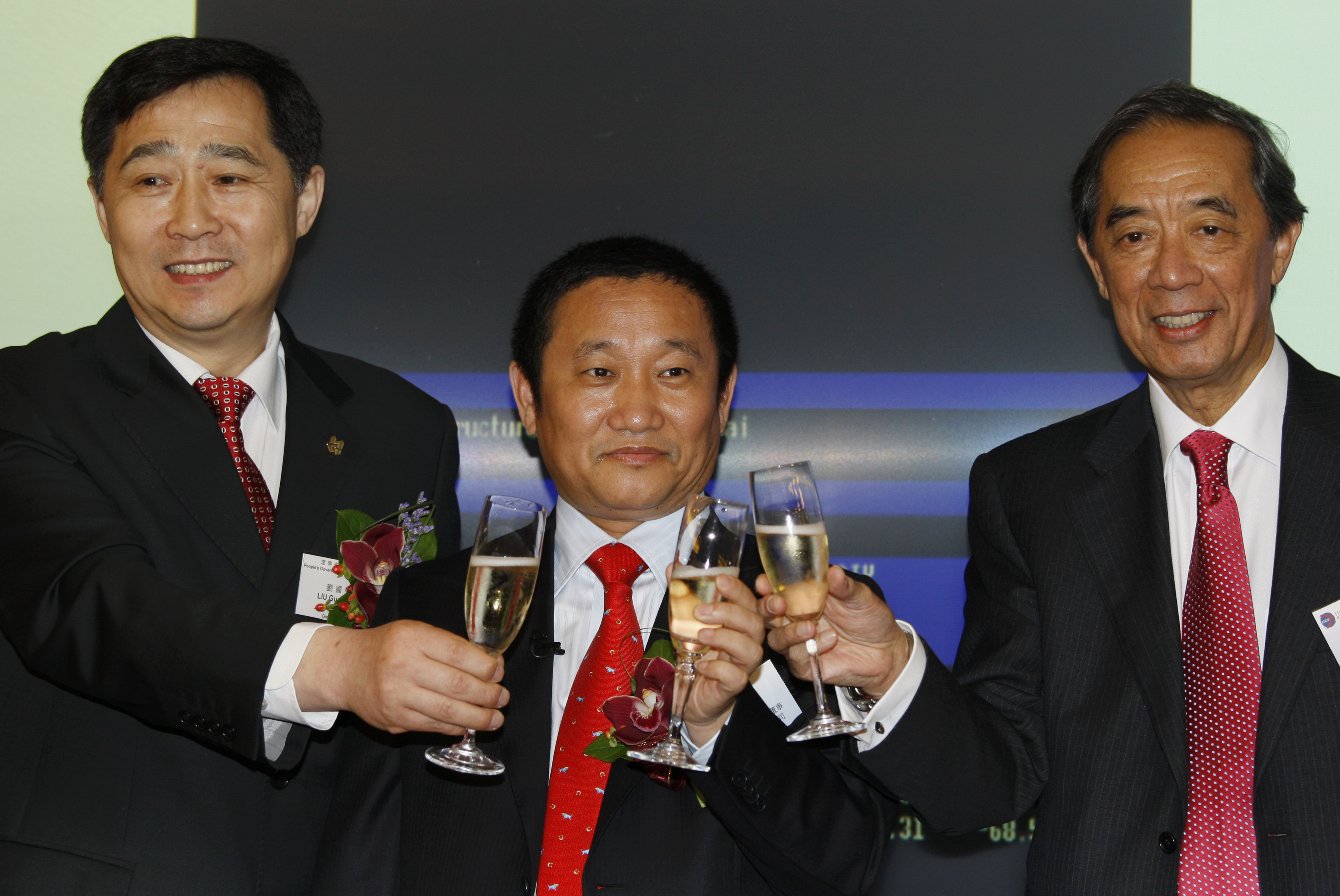 “This indictment outlines the unscrupulous and anti-competitive practices of a corrupt businessman who defrauded the United States out of $1.8 billion in tariffs due on Chinese imports,” said U.S. Attorney Nick Hanna, according to the release.

“Moreover, the bogus sales of hundreds of millions of dollars of aluminum artificially inflated the value of a publicly traded company, putting at risk investors around the world. The rampant criminality described in this case also posed a threat to American industry, livelihoods and investments,” he continued.

The company submitted annual reports that created a false narrative about an exaggerated demand for aluminum pallets — its main export — in the United States, the indictment said, The Wall Street Journal initially reported.

“Defendants Liu and China Zhongwang would direct that aluminum melting facilities be built and acquired to be used to reconfigure the aluminum imported as pallets into a form with commercial value,” the indictment states. (RELATED: Trump Touts Effect Of US Tariffs On China)

Special agent in charge for Homeland Security Investigations (HSI) Los Angeles Joseph Macias said the charges filed against Liu and his company “are extremely serious,” and “organized assistance and subsidies by foreign nations such as China have a detrimental effect on U.S. production and employment,” according to the release.

“Of greater concern, our national security is jeopardized when domestic industry loses its ability to develop and supply products for U.S. defense and critical infrastructure applications, forcing us to become dependent on unreliable imports from other countries,” he said.

1
Trump Snaps At Jim Acosta’s One-Liner On 'Truth' In India — 'You Ought To Be Ashamed Of Yourself'
Politics
2
Bloomberg Advisor On Sanders: He Said 'Toddlers Should Run Around Naked And Touch Each Others' Genitals'
Politics
3
Shaq Drops F-Bomb Live On CNN At Kobe Memorial
Editorial
4
Joe Biden Tells Crowd He’s ‘A Candidate For The United States Senate’
Politics
5
Bernie Sanders Doubles Down On Castro Comments By Defending Communist China
Politics