The second night of debates averaged an 8.7 rating, according to Nielsen, a roughly 20% increase from Tuesday night’s debate. (RELATED: ‘Dead As A Door Nail’: Trump Taunts CNN, MSNBC Over Low Ratings) 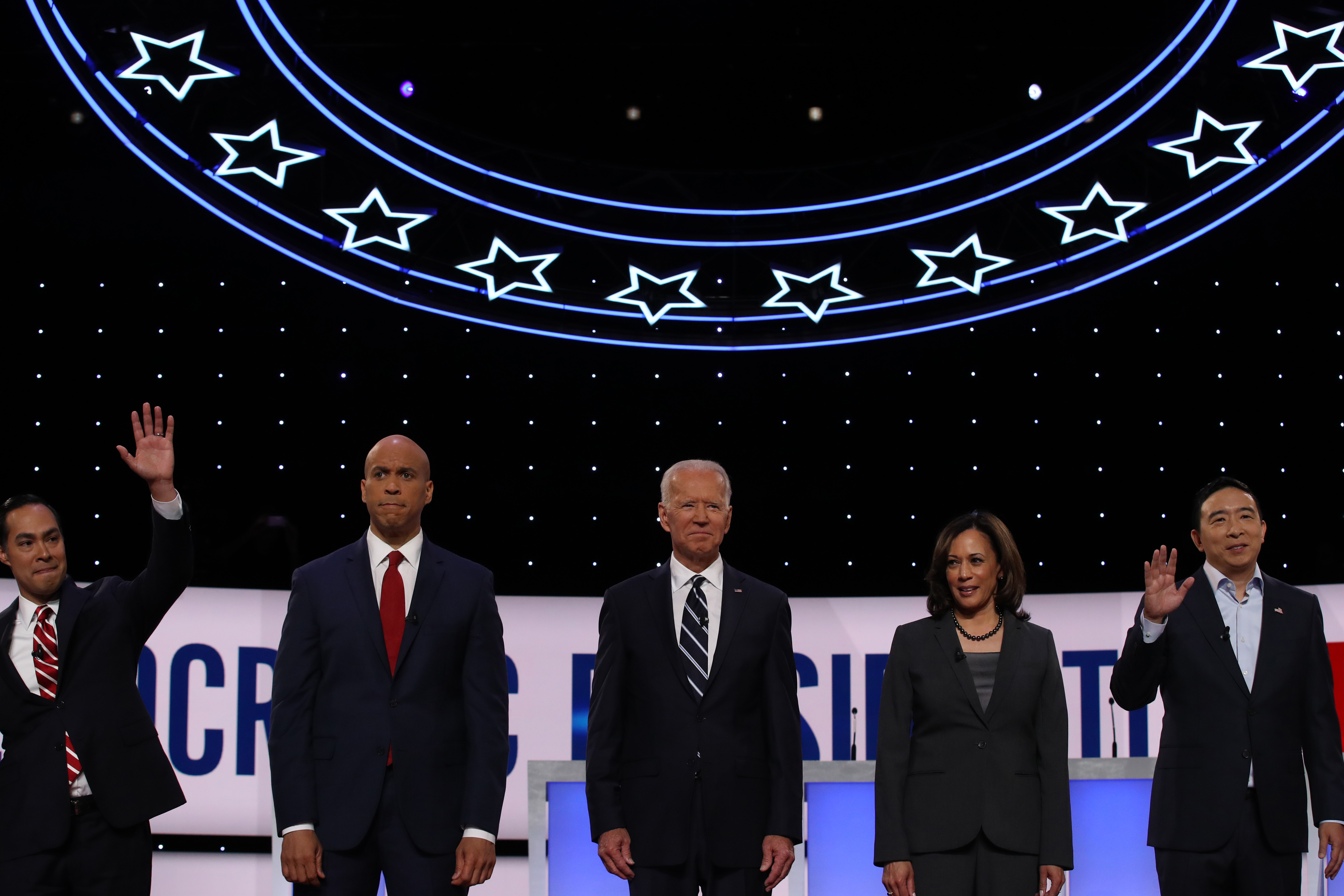 Wednesday night’s debates was highlighted by repeated attacks on former Vice President Joe Biden, who has consistently polled as the front-runner since launching his campaign in April. Biden was attacked for his positions on health care, criminal justice, and foreign policy, among other issues.

The third round of Democratic debates will take place Sept. 12-13 in Houston, Texas.