Although Loury at first appeared to find it amusing that “two New York City hustlers” like Sharpton and President Donald Trump would be sparring over whether it’s racist to call Baltimore  a “disgusting, rat and rodent-infested mess,”  he began to think twice when so many Democratic presidential candidates began lauding Sharpton as a symbol of civil rights progress. 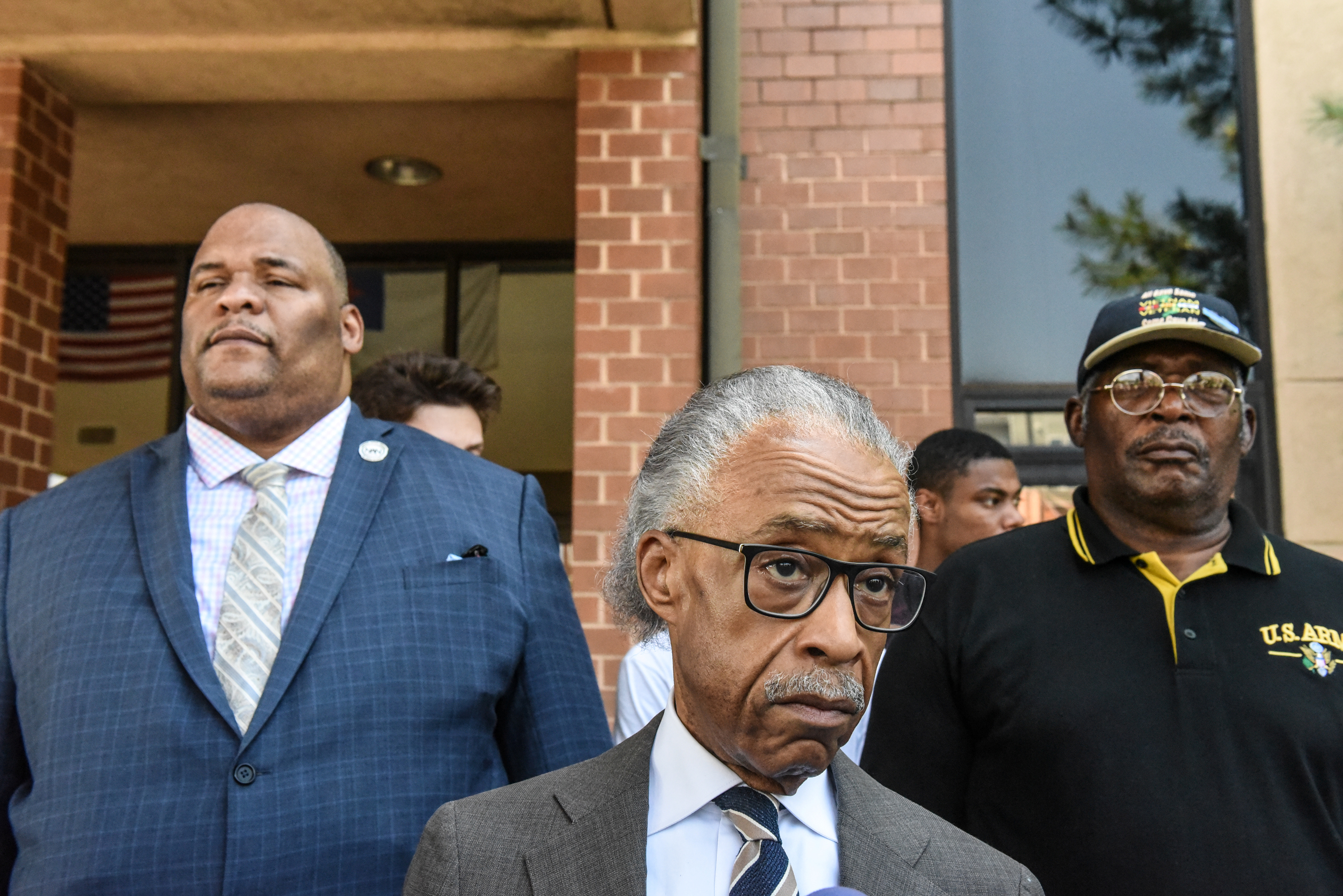 “In doing so, they have, yet again, taken Mr. Trump’s bait, handing him another easy victory while yoking themselves to a genuine bigot,” Loury wrote in a Wednesday New York Times op-ed. (RELATED: 2020 Democrats Cheer On Al Sharpton In Feud With Trump)

“@TheRevAl has dedicated his life to the fight for justice for all. No amount of racist tweets from the man in the White House will erase that — and we must not let them divide us. I stand with my friend Al Sharpton in calling out these ongoing attacks on people of color.”

The professor noted that California Democratic Sen. Kamala Harris recognized Sharpton as someone who  has “spent his life fighting for what’s right,” while former Vice President Joe Biden declared Sharpton to be “a champion in the fight for civil rights.”

But Loury said that is all partisan blather because Trump got it right when he called Sharpton nothing more than “a con man.”

“And not just a con man: Mr. Sharpton is an ambulance-chasing, anti-Semitic, anti-white race hustler. His history of offensive statements is longer than the current American president’s.

Loury cited a number of examples to reinforce his convictions about Sharpton:

In 1987 Sharpton exploited the publicity surrounding the alleged gang-rape by a black girl by six white men — two of whom were supposedly police officers. But a grand jury eventually found “overwhelming evidence” that Tawana Brawley lied about the rape and being subject to verbal, physical and racial abuse at the hands of the alleged assailants.

That didn’t stop Sharpton from continuing to accuse Steven Pagones of being guilty, Loury noted. When Pagones successfully sued Sharpton for defamation, the undeterred minister refused to pay compensation — leaving that up to his acolytes.

Then in 1991, Sharpton inserted himself into a motorcade accident in Brooklyn’s Crown Heights district. A rabbi accidentally ran into a black child, killing him. There was an immediate uprising in New York’s black community, aimed at Jewish residents. (RELATED: Tucker Slams Sharpton For Role In Previous Hate Crimes Hoax)

Loury again argued that Sharpton had ridden the wave and fanned the flamed of this racial unrest, leading protest marches and speaking at the funeral of the dead child, where a large banner thundered, “Hitler did not do the job.”

Sharpton delivered a eulogy that seemed to be crafted in the same vein, as he blasted  “the diamond merchants right here in Crown Heights,” and declared “the issue is not anti-Semitism; the issue is apartheid.”

Sharpton even suggested that Jesus Christ would have sought vengeance in the incident. “All we want to say is what Jesus said: If you offend one of these little ones, you got to pay for it. No compromise, no meetings, no kaffeeklatsch, no skinnin’ and grinnin’. Pay for your deeds.”