Here are the Republicans who voted against the spending bill:

Here are the Democrats who voted against the spending bill:

Republican Kentucky Sen. Rand Paul was one of the bill’s most outspoken critics.

“Today’s vote was a litmus test for fiscal conservatism. Those senators who voted for an unlimited increase in the debt ceiling are not and have no right to call themselves conservatives. So America wake up and watch the votes today,” he wrote on Twitter after the measure passed. (RELATED: Trump Pushes Budget Deal, Tells Republicans ‘There Is Always Plenty Of Time To Cut!’)

Trump had urged Republicans to fall in line with leadership and vote yes. 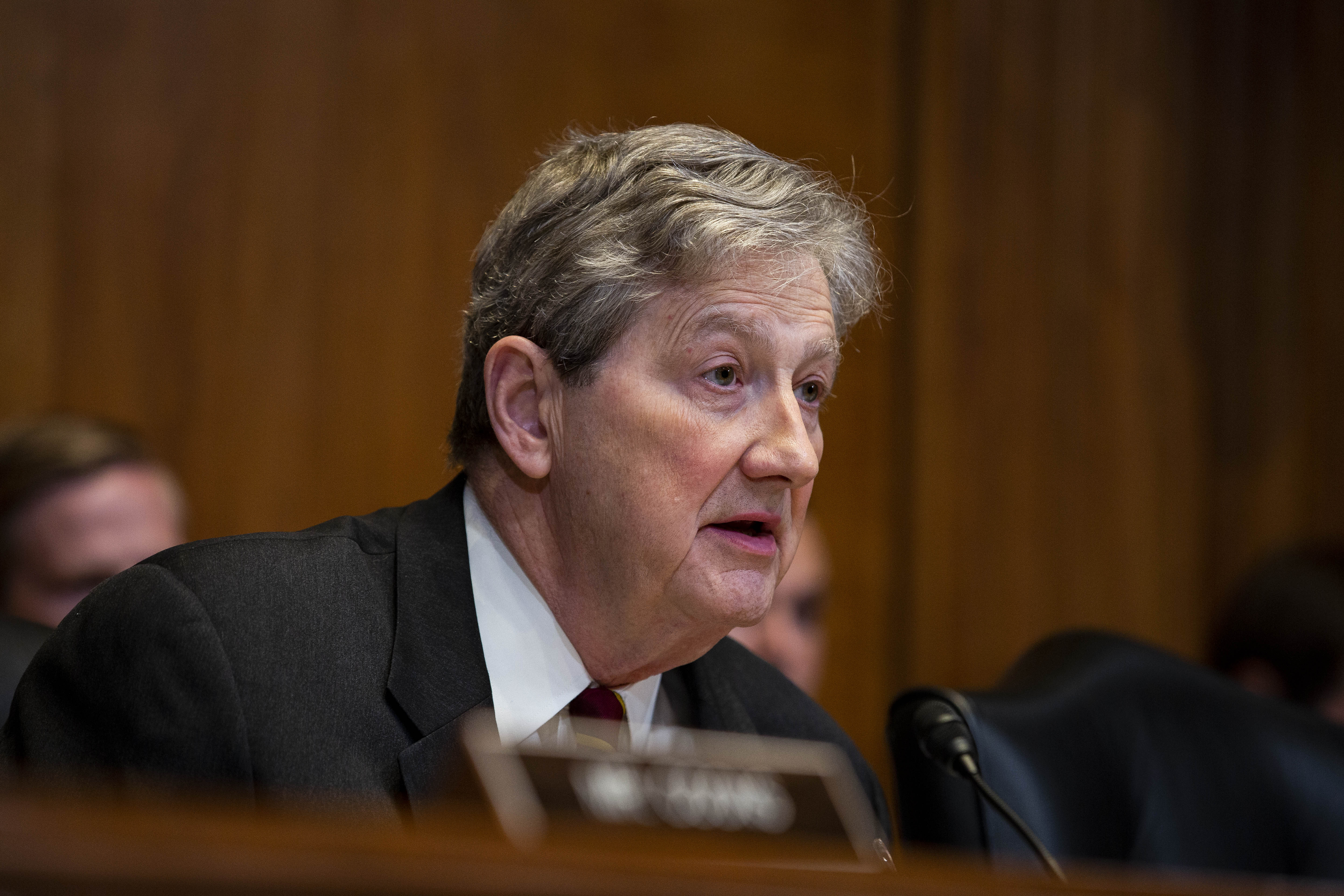 Senate Financial Services and General Government Subcommittee chairman John Kennedy speaks during a hearing, with U.S. Secretary of Treasury Steve Mnuchin, on the proposed budget estimates and justification for FY2020 for the Treasury Department at the U.S. Capitol on May 15, 2019 in Washington, DC.(Photo by Anna Moneymaker/Getty Images)

“Budget Deal is phenomenal for our Great Military, our Vets, and Jobs, Jobs, Jobs! Two year deal gets us past the Election. Go for it Republicans, there is always plenty of time to CUT!” Trump wrote Thursday on Twitter.