Five police officers are facing discipline for a 2018 strip club raid that led to the arrest of Stephanie Clifford, the Columbus, Ohio, police department said Wednesday.

Members of a now-disbanded vice unit in the police department could face punishment because of the July 12, 2018 arrest in Ohio. They include a commander, lieutenant, sergeant and two of the arresting officers and could be reprimanded, suspended or even fired, reported The Associated Press. (RELATED: Here Are All The Senators Who Voted No On Spending Deal Trump Pushed)

The police department said an internal review found that Clifford’s arrest was improper but not planned or motivated politically, reported the AP. Daniels alleged the officers were retaliating against her because of her claims about Trump in her federal defamation lawsuit against several officers. 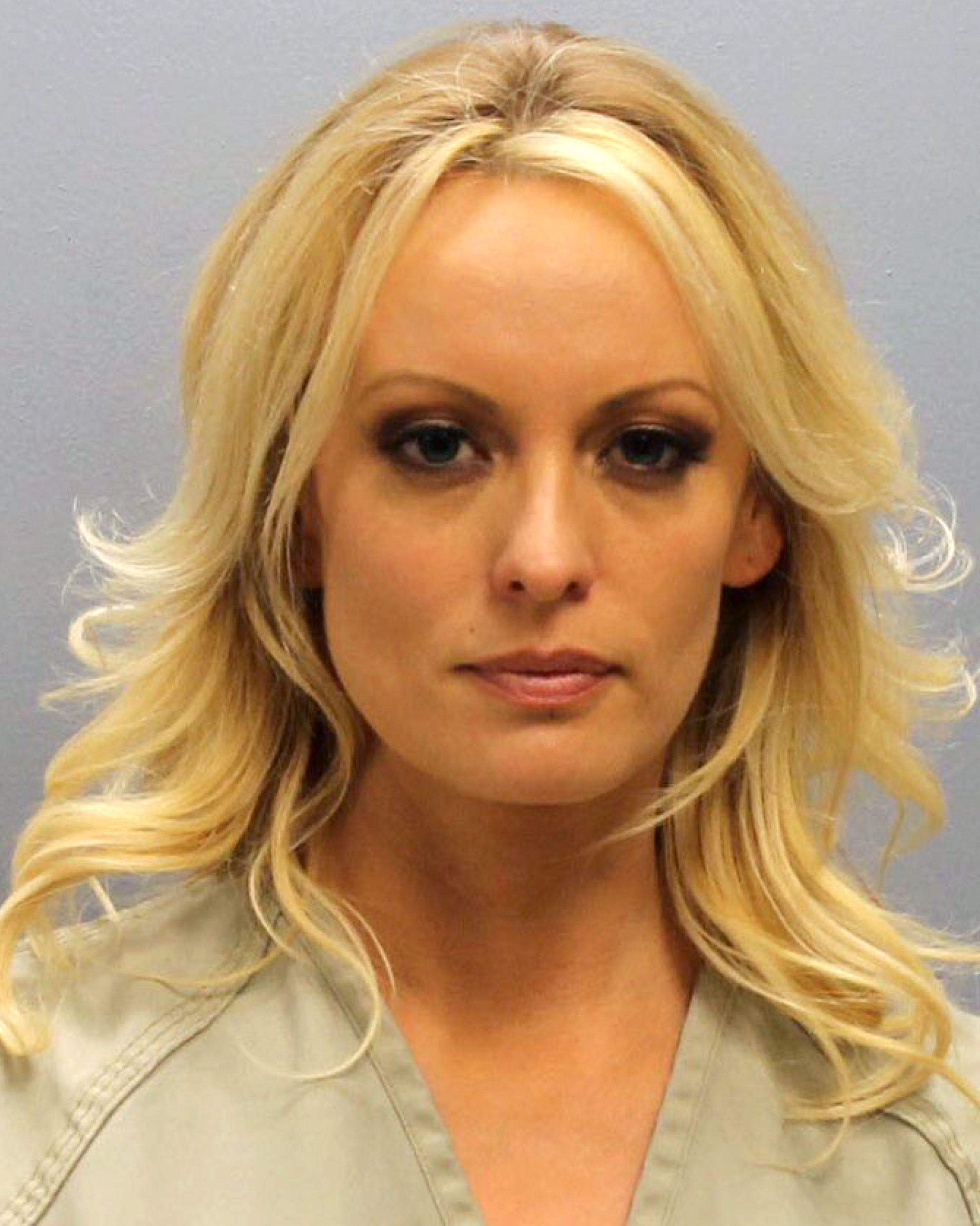 In this handout provided by Franklin County Sheriff’s Office, adult film actress Stephanie Clifford aka Stormy Daniels poses for a mugshot photo after being arrested at an Ohio strip club for allegedly touching three undercover detectives during her performance in violation of state law July 12, 2018 in Columbus, Ohio. (Photo by Franklin County Sheriff’s Office via Getty Images)

Authorities arrested her at Sirens Gentlemen’s Club in 2018 on suspicion of inappropriately touching an undercover officer, according to the AP.

Daniels said Trump paid her hush money through his then-fixer Michael Cohen to keep their alleged affair quiet. The story broke in January 2018.

Daniels’ story was nearly eclipsed by her showboat lawyer Michael Avenatti, who federal prosecutors indicted for extortion and other crimes in March. He appeared on cable more than 100 times over a 10-week period in 2018 and was praised by members of the media.