Authorities are looking for a member of the New Aryan Empire, a white supremacist gang, after he and another inmate, both considered armed and dangerous, escaped a local jail in Arkansas.

Wesley Gullet, one of 54 indicted members of the gang, is thirty years old and was charged with federal crimes the Associated Press reported Wednesday. Gullet was the president of the gang, according to court documents. He is also accused of attempted murder.

Gullet and another inmate, Christopher Sanderson, who was in jail for federal gun and drug charges, escaped Jefferson County jail in Pine Bluff, Arizona. 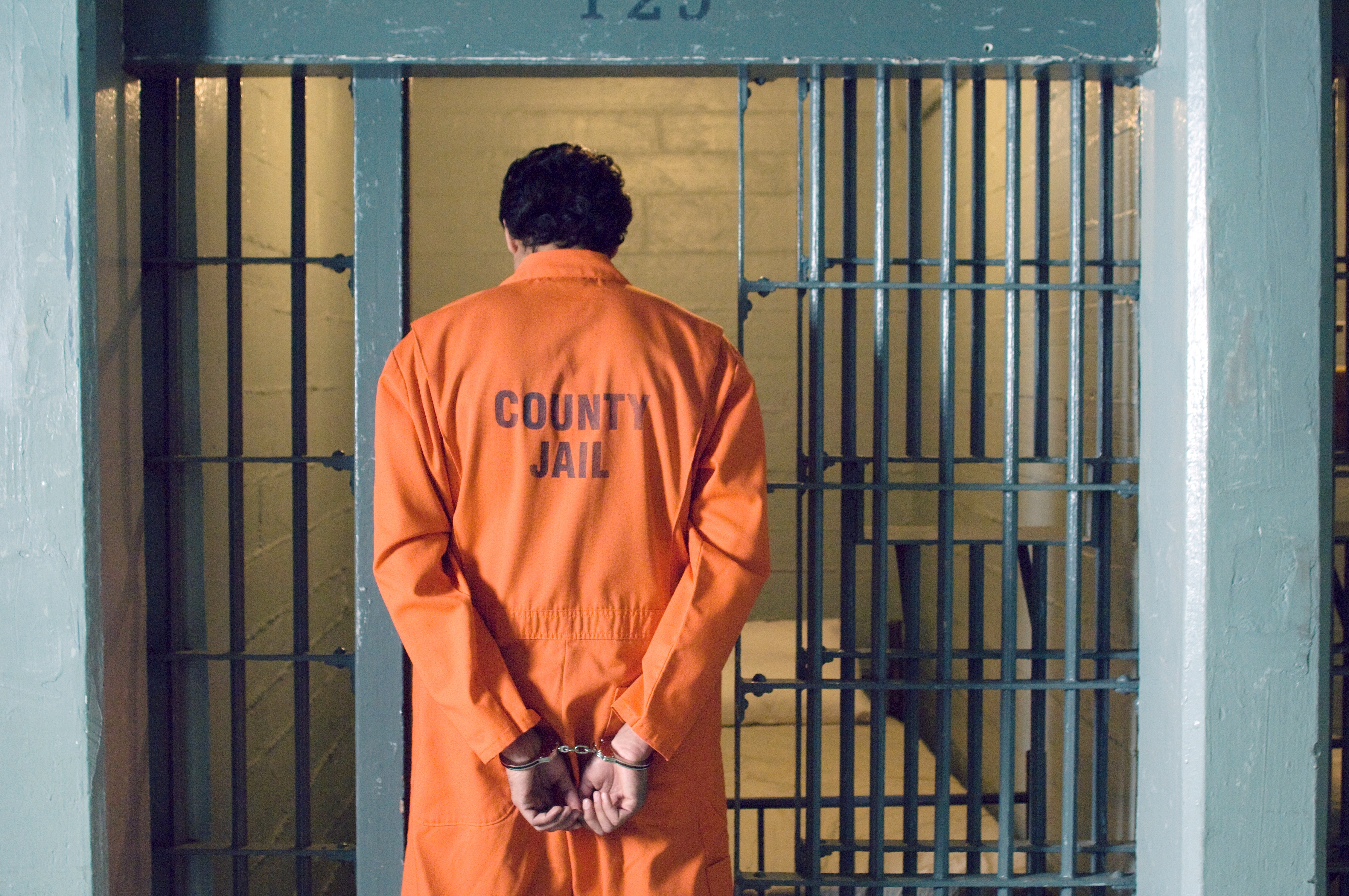 These men escaped by using a “vulnerability in C pod”  where criminals who are held on federal charges are put, Jefferson County Sheriff Lafayette Woods Jr. told The Pine Bluff Commercial.

Gullet and Sanderson put “dummy bodies” on their beds to trick the prison guards into thinking they were in bed during the several head counts the jail does at night.

“What should have happened is that they (jailers counting heads) should have placed hands on (the inmates) to make sure they were really there,” Woods said.

Woods says the jail has several weaknesses due to a lack of resources.

The U.S. Marshals Service learned that the pair escaped jail at 4:30 am Wednesday and are not believed to have left the state. Multiple agencies are looking for them, according to Supervisory Deputy U.S. Marshal Kevin Sanders.

Cody Hiland, the U.S. attorney for the eastern district of Arkansas, said in a statement that they “were made aware this morning of the inmates’ escape and are working with our federal, state, and local law enforcement partners to secure their return into custody.” (RELATED: White Supremacist Prison Gang Charged With Murder Of Fellow Member)

Gullet made a request back in March for a temporary release to go to his father’s funeral, but was not granted it after police said he was a flight risk, and a “serious danger to the community,” according to the Associated Press.

The New Aryan Empire has around 5,000 members and are accused of crimes like narcotics trafficking, witness intimidation, attempted murder, kidnapping and assault.