Domino’s Pizza has petitioned the Supreme Court to hear their case against Guillermo Robles, a blind man who is suing the company because their website is not accessible to blind people.

Robles filed a lawsuit against Domino’s three years ago, after he wasn’t able to order food on the company’s website, according to CNBC. Robles says he tried using a screen reading software, but it was incompatible with Domino’s Pizza’s Website. 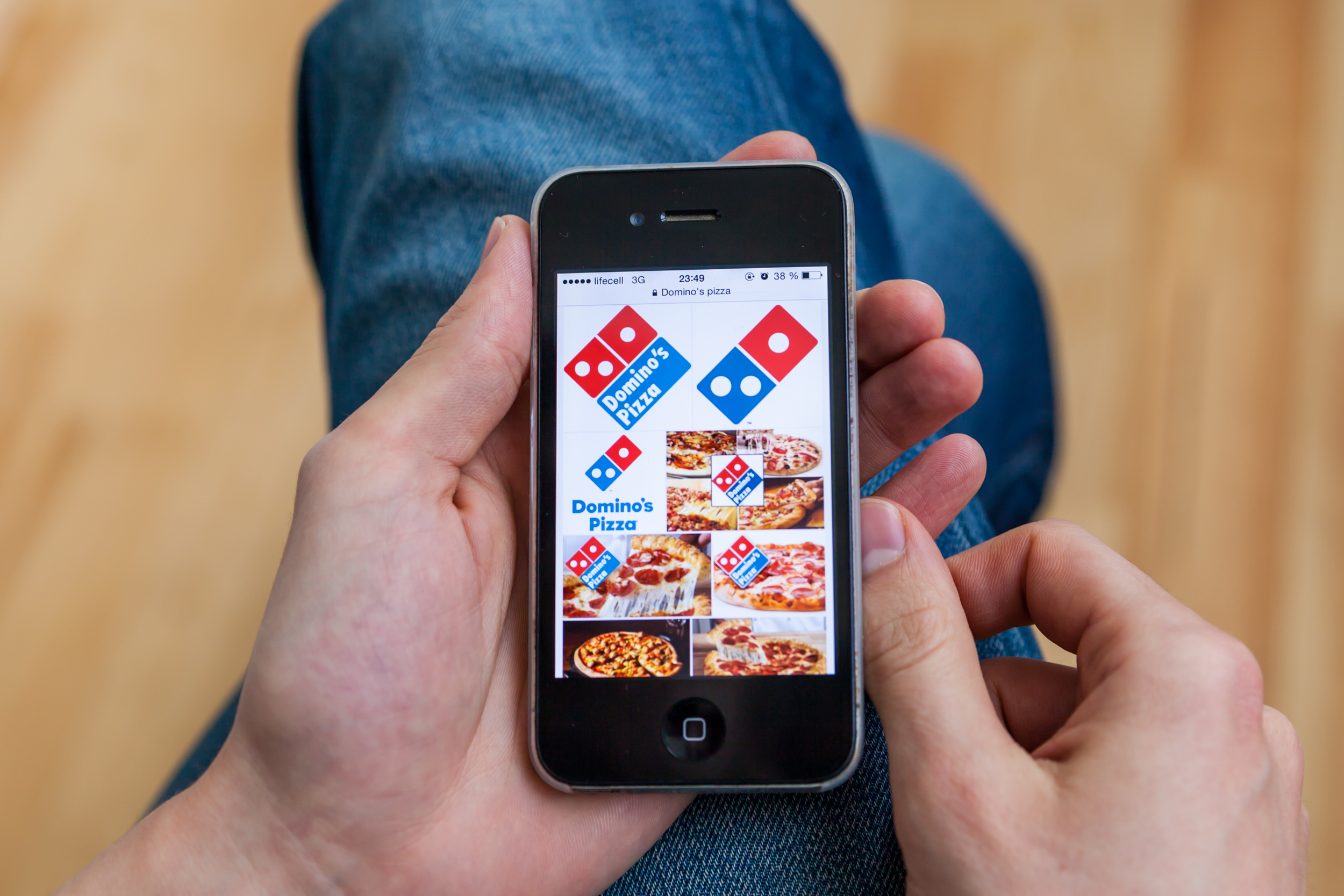 “If businesses are allowed to say, ‘We do not have to make our websites accessible to blind people,’ that would be shutting blind people out of the economy in the 21st century,” Christopher Danielsen, a representative for the National Federation of the Blind told CNBC. (RELATED: Florida VA Clinic Approves Transportation Assistance For Blind Veteran, After Initial Denial)

“But Title III says nothing about the accessibility of websites or applications on smartphones, whether standing alone or in connection with restaurants, stores, or any other brick-and-mortar establishments that qualify as public accommodation,” Domino’s argues in their petition to the Supreme Court.

Domino’s said no company wants to discriminate against people with disabilities, but these lawsuits put companies in “an impossible situation.” “Unless this Court steps in now, defendants must retool their websites to comply with Title III without any guidance on what accessibility in the online environment means for individuals with the variety of disabilities covered by the ADA,” the petition says.

It allegedly could cost $3 million per website to meet the web-accessibility requirements.

“Although regulations for website accessibility have not been promulgated, the Department of Justice, on more than one occasion, has firmly stated that websites are covered under Title III of the Americans with Disabilities Act,” Claire Stanley, Advocacy and Outreach Specialist for American Council of the Blind, told The Daily Caller.

Stanley thinks Domino’s is in the wrong for saying ADA does not cover websites and mobile apps, “the circuit court made a unanimous decision that Domino’s and other businesses have had more than twenty years of notice that they need to make their websites accessible to all customers.”

Domino’s revamped its website and app years ago after their sales started to go down, and added the Domino’s Pizza Tracker feature. It helped the company surpass Pizza Hut for the first time as the leading pizza chain, The Verge reported. (RELATED: Moose Smashes Through Maine Pizza Shop Window, Police Say Suspect Still At Large)

However, Domino’s deciding not to make their website accessible to blind people only alienates a “large customer base,” according to Stanley.

“The Supreme Court should not grant cert. The case will only belabor an issue that is clearly in Mr. Robles’, an active member of ACB,  favor,” Stanley concluded.

This isn’t the first time a company has been sued for their website not being compatible for people with disabilities. The number of lawsuits over this has gone from 814 in 2017 to over 2,200 in 2018, according to UsableNet.

Chamber of Commerce, the Restaurant Law Center and the National Retail Federation have all filed amicus briefs to support Domino’s, CNBC reported.

“We do not comment on active litigation matters,” a Domino’s spokesperson told The Daily Caller.