The U.S. economy added 164,000 jobs in July, while the unemployment rate remained at 3.7%, according to Department of Labor data released Friday.

164,000 jobs were added in June, according to the Bureau of Labor Statistics report, about 60,000 less jobs than were added in June. The Labor Department reports that these July numbers are “in line with average employment growth in the first 6 months of the year.” The labor force participation rate stayed the same at 63%. 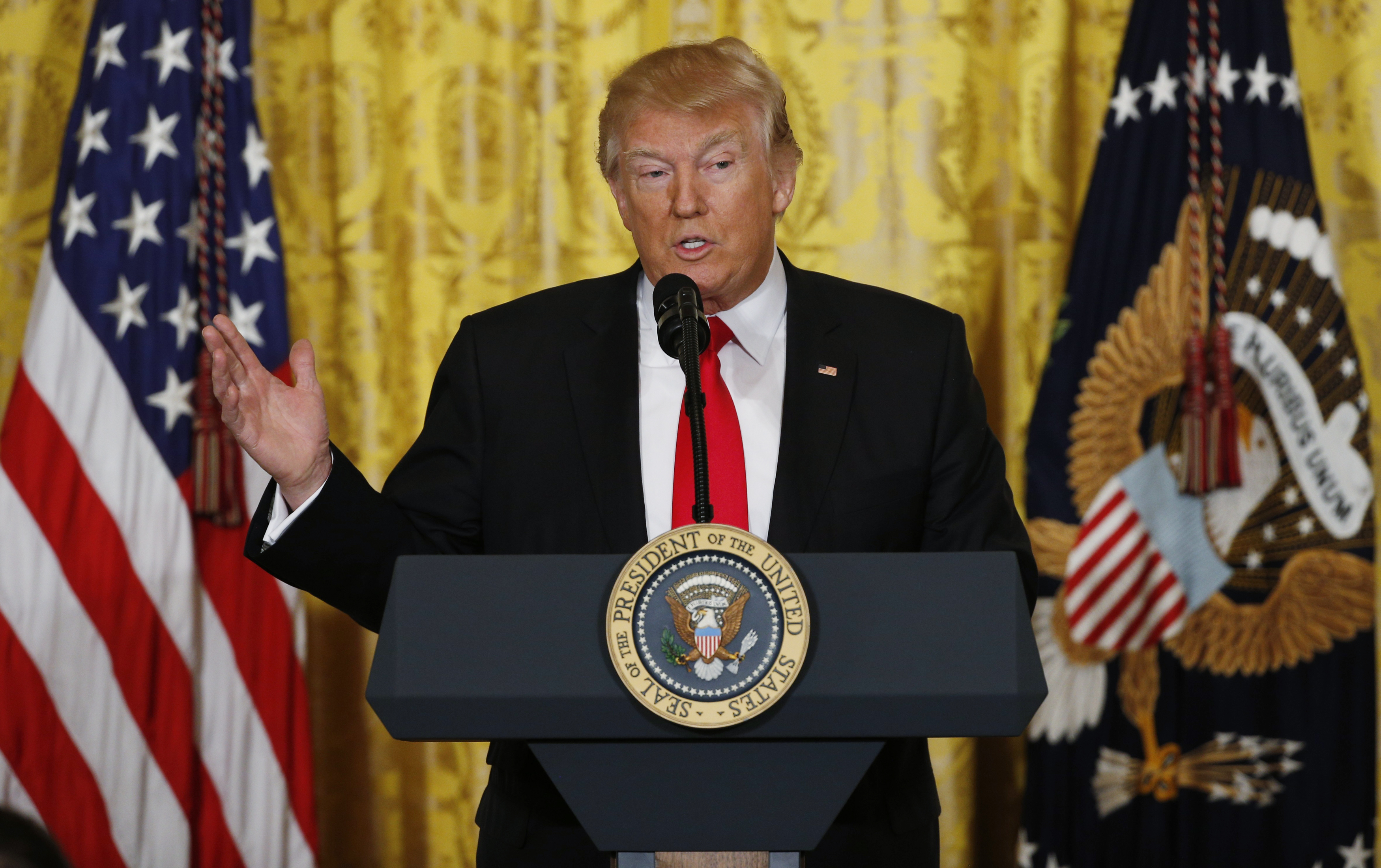 U.S. President Donald Trump announces Alexander Acosta  as his new nominee to lead the Department of Labor during a news conference at the White House in Washington, U.S., February 16, 2017. REUTERS/Kevin Lamarque