Photos from the upcoming “Yellowstone” episode “Resurrection Day” have been released.

The plot of the seventh episode of the second season isn’t known right now, and unfortunately, we also don’t learn much from the photos.

We see John riding with Kayce, Rip working with Tate, Rip and Beth together and Jamie looking nervous as usual. (RELATED: ‘Yellowstone‘ Is Incredible With New Episode ‘Blood The Boy’)

You can take a look at all the photos below. 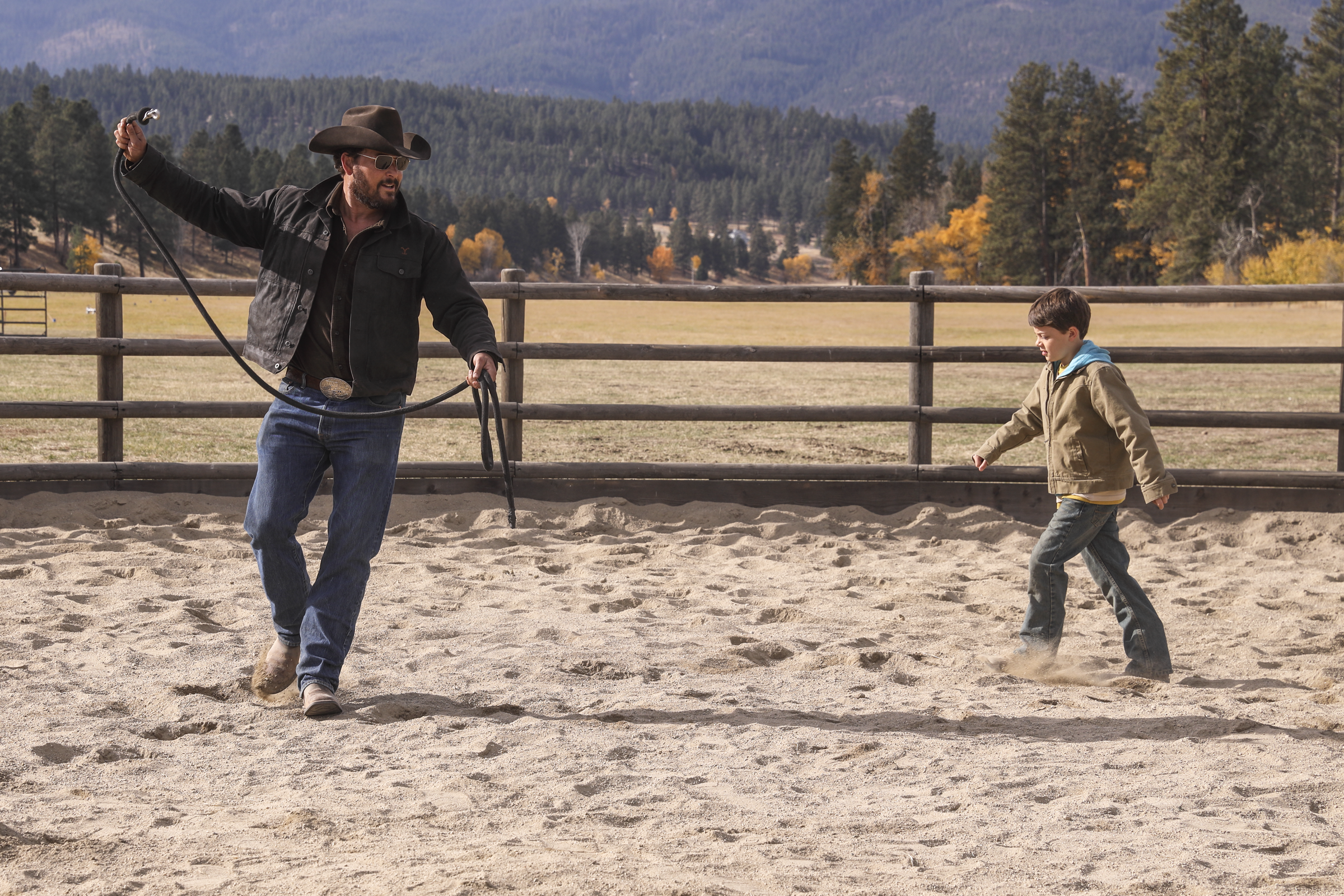 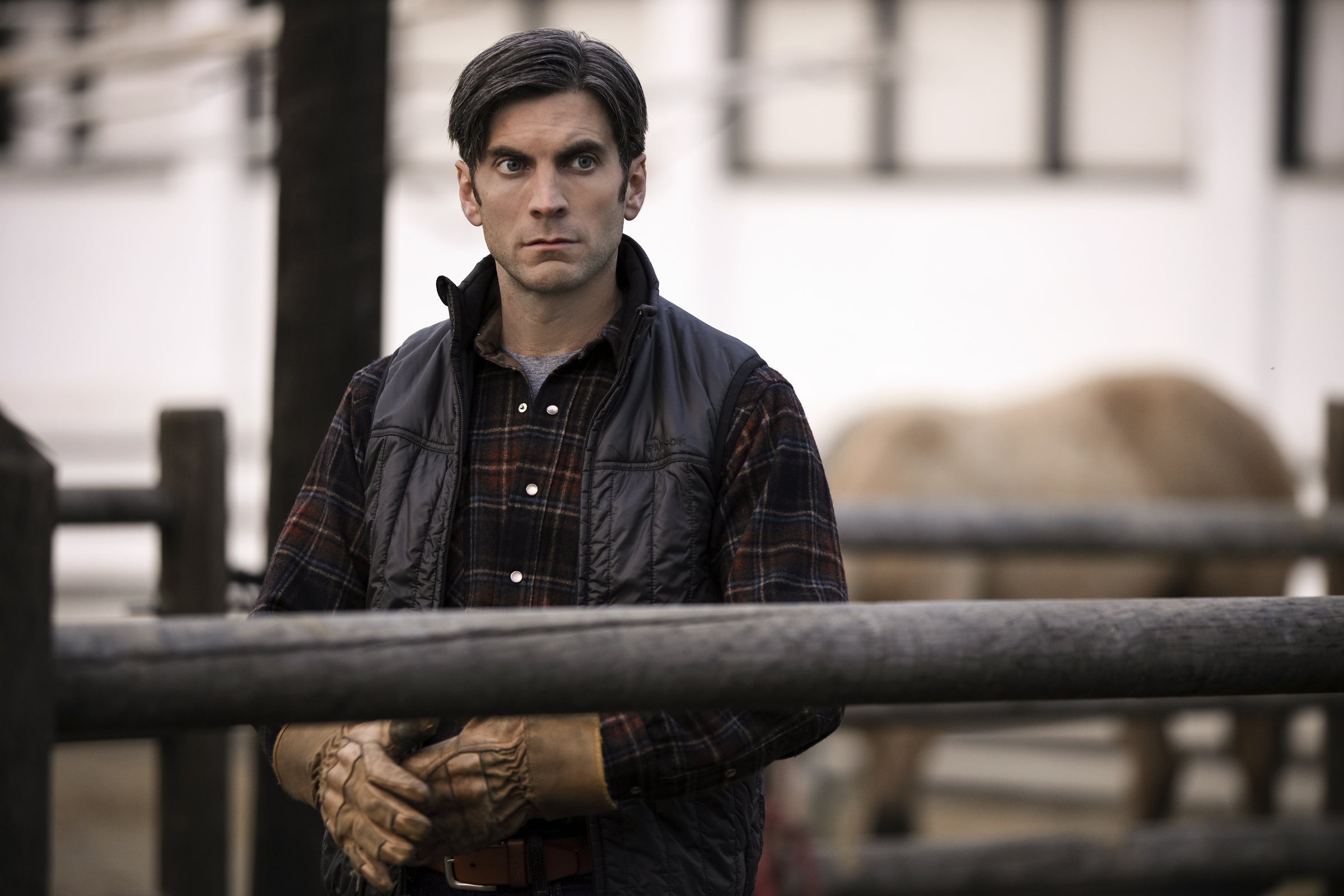 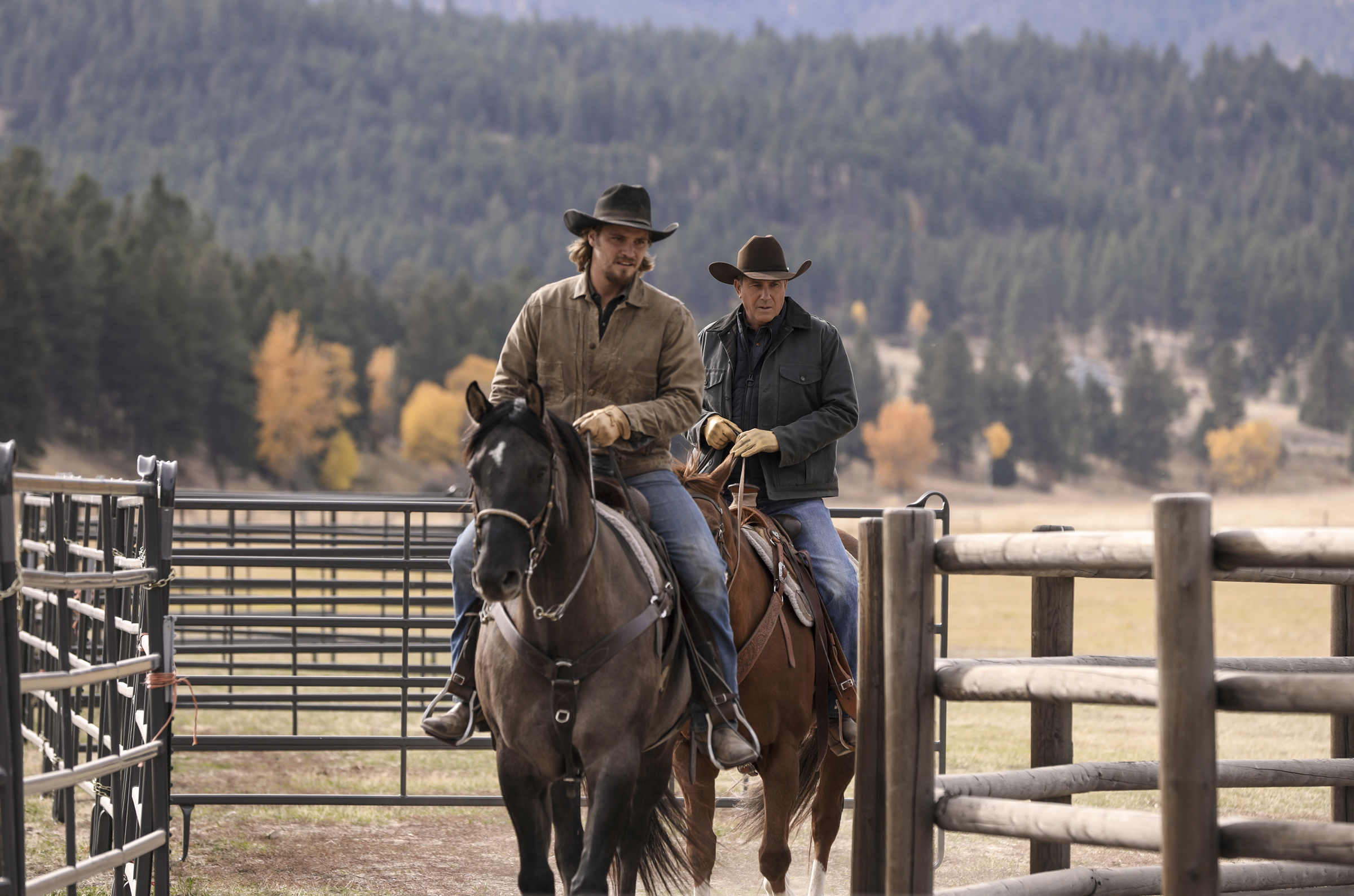 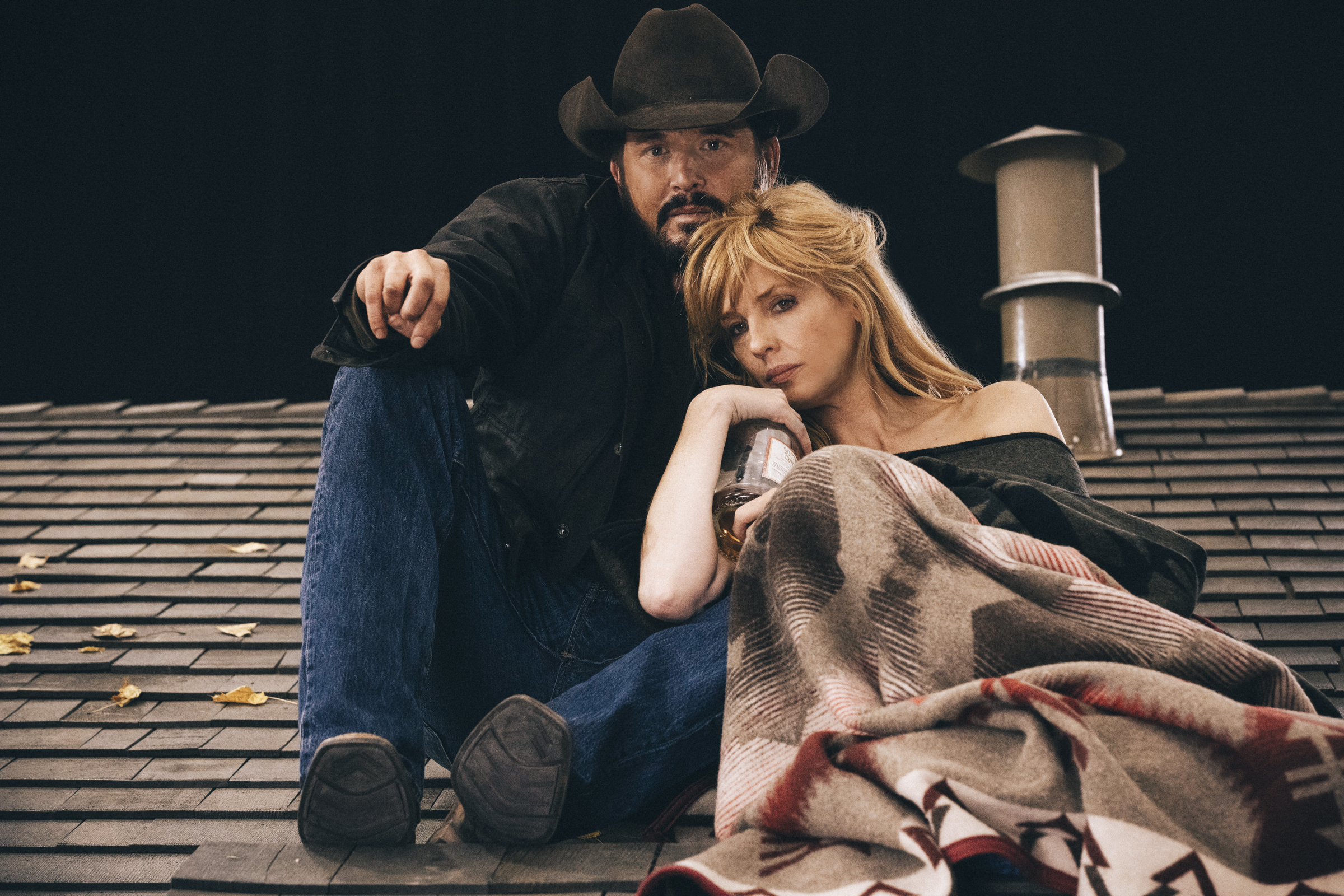 Usually, these photos do a nice job of giving us clues of things to come. We see some plot points or something like that.

Clearly, that’s not the case here at all. These don’t show us anything other than Kayce just continuing to embrace his role on the ranch.

I guess the only plot point that we can carve out is the fact Jamie is still around. I guess the middle Dutton son hasn’t been thrown off the ranch just yet.

Let’s also hope the momentum keeps up. “Blood the Boy” was an awesome episode, and the death of Sarah could set off a wild chain reaction.

Walker is also now on his own. Will he come back and play a major role before it’s all said and done? Who knows, but I’m sure it’ll be wild.

Plus, we’ve got the Beck brothers, Dan Jenkins and Rainwater all in play.

Sound off in the comments with your prediction for episode seven. It should be a great one.