After CNN analyst and Playboy reporter Brian Karem said that his White House press pass was frozen for a month, Sebastian Gorka offered some back-handed encouragement: “Don’t be a punk and you might get it back.”

Don’t be a punk and you may get it back. 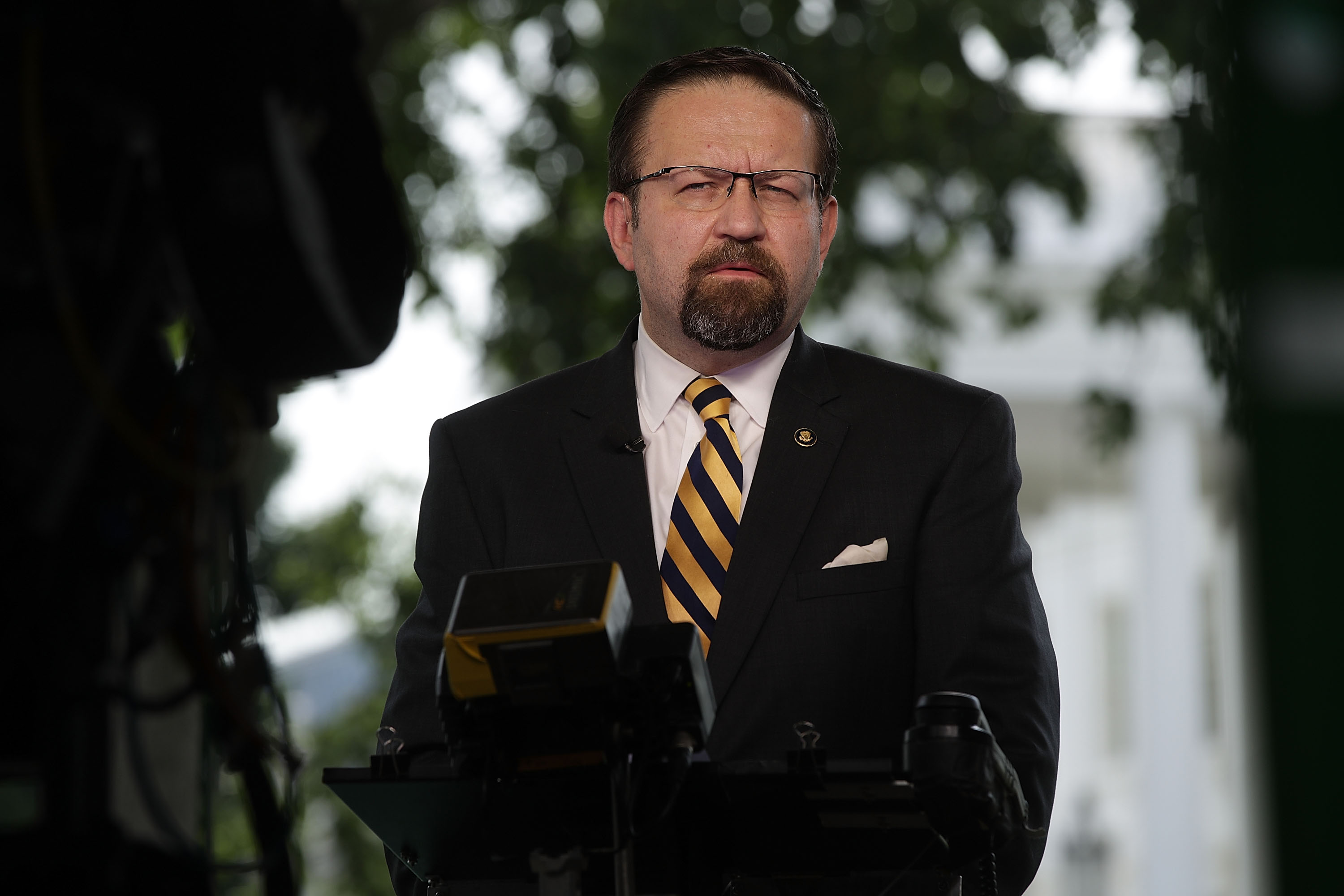 Karem, who became the subject of news last month when he taunted Gorka, announced his temporary banishment on Twitter Friday: “Received an email today shortly before 5 p.m. from the WH: as of Monday afternoon my press pass is suspended for 30 days.” (RELATED: ‘You’re A Punk!’ – Sebastian Gorka’s Candid Moment With CNN Political Analyst Brian Karem Gets Caught On Video)

Received an email today shortly before 5 p.m. from the WH: as of Monday afternoon my press pass is suspended for 30 days.

Gorka, a former aide to President Trump, was quick to rejoice over the decision and effused, “Thank you @realDonaldTrump, thank you @PressSec. On behalf of Americans who’ve had enough of FakeNews punks like @BrianKarem … ”

Karem’s behavior was well reported on July 11 when the journalist was attending a social media summit at the White House. While reporters waited for a news conference with Trump, Karem and Gorka began shouting at each other after Karem suggested those at the social media summit resembled a “group of people that are eager for demonic possession.” (RELATED: CNN Analyst Brian Karem Defends Press Briefing Meltdown)

“You’re a journalist, right?” Gorka yelled at Karem, who then apparently invited Gorka to engage in some form of physical altercation.

“C’mon over here and talk to me, brother,” Karem responded. “We can go outside and have a long conversation.”

The video of the spat quickly went viral on social media, with many tweeting the Rose Garden antics:

Here’s the video of so-called journalist @BrianKarem heckling and insulting attendees of today’s Rose Garden event. This guy gets paid by CNN to do this. pic.twitter.com/EHwV1WTLGN