“This morning, Leader McConnell tripped at home on his outside patio and suffered a fractured shoulder. He has been treated, released, and is working from home in Louisville,” McConnell spokesman David Popp said in a statement according to The Washington Post.

McConnell, 77, was briefly hospitalized after the fall. The Republican traveled to Kentucky on Friday to spend the roughly five-week recess in his home state. He was spotted Saturday at the annual Fancy Farm picnic, a political rally that features speakers from both parties, reported WLKY. (RELATED: CNN’s Brian Stelter Prayer Shames Mitch McConnell)

The senator is seeking his seventh term in the Senate and faces a challenge from Democrat Amy McGrath, a former Kentucky congressional candidate and Marine fighter pilot. 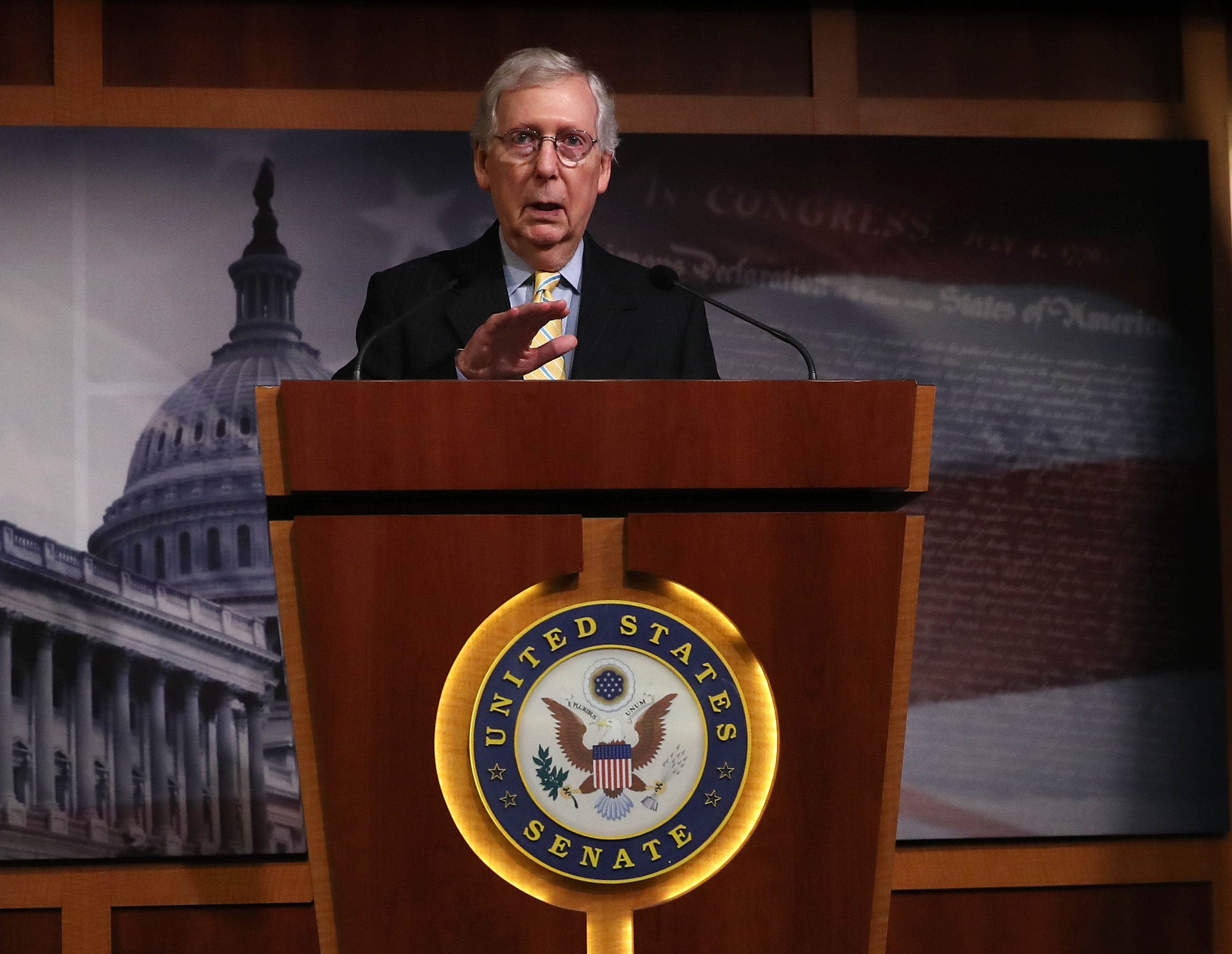 McConnell’s fall comes as his critics point fingers at the powerful politician following two mass shootings in Texas and Ohio over the weekend. CNN anchor Brian Stelter used Twitter to point out six instances where McConnell offered prayers for those affected by mass shootings.