Baltimore reached 200 homicides in 2019 after a woman was shot to death Saturday afternoon.

A 32-year-old woman was found in her car Saturday riddled with bullet holes to her head and chest, authorities said. Police tried to resuscitate her, but she was pronounced dead at a local hospital, The Baltimore Sun reported.

The woman was one of seven shooting victims in the city over the weekend during a so-called “ceasefire weekend” — done to curb violence in Baltimore.

Baltimore is the third most violent city in the U.S., according to USA Today. The city hit a 300 murder mark for the last four consecutive years, according to Baltimore Sun statistics. 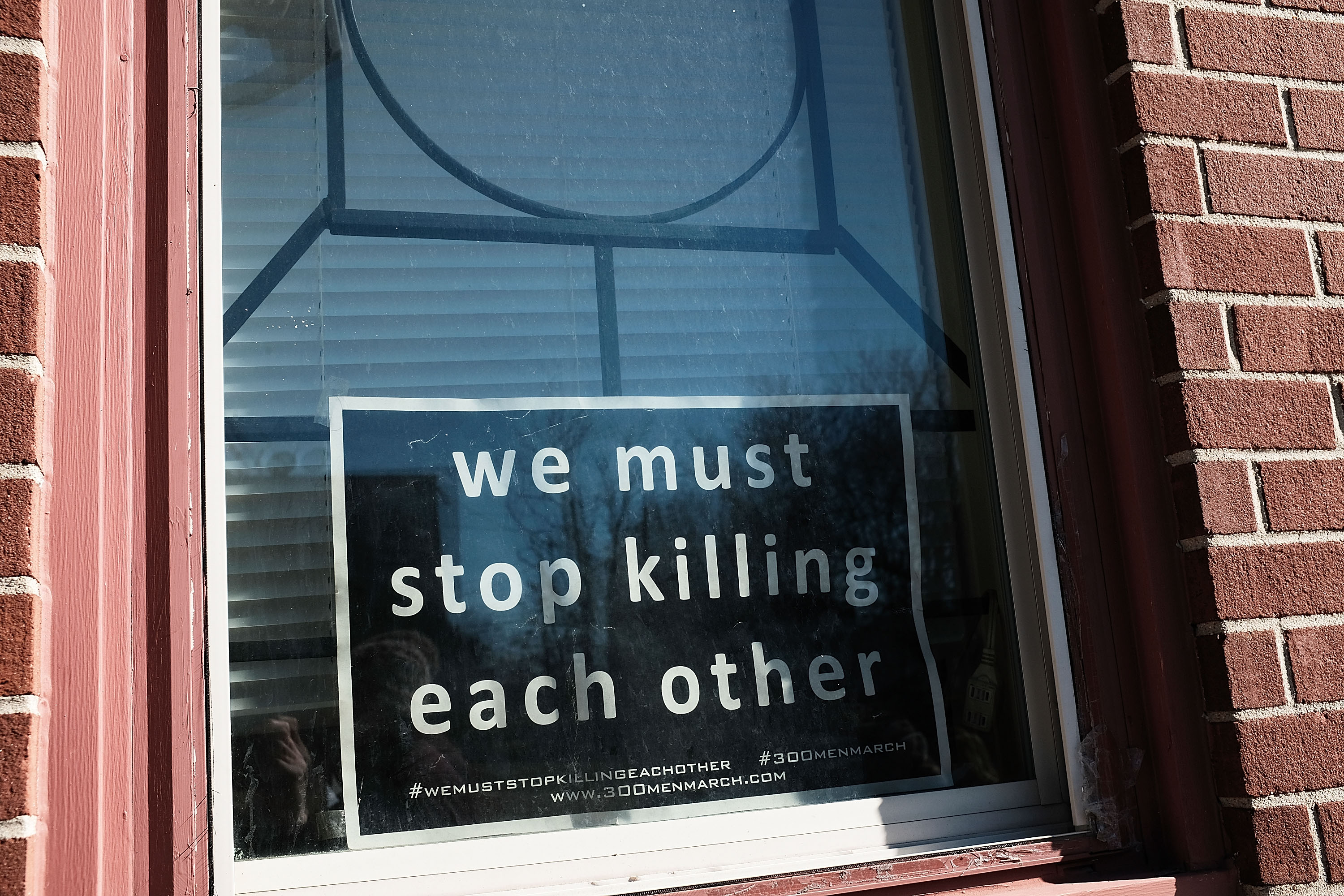 A sign to end violence sits in a window in a neighborhood with a high murder rate on Feb. 3, 2018 in Baltimore. (Photo by Spencer Platt/Getty Images)

Residents — starting in 2018 — have erected “Safe Streets Baltimore” sites intended to de-escalate crime before it starts. This weekend marks the establishment of the 12th Safe Street site.

“Stop shooting, start living” is the motto of these violence-prevention centers. Residents pray the centers will curb the conflict that has riddled their streets, the Sun reported.

President Donald Trump referred to Baltimore as poorly run and among the most dangerous cities in the U.S. on July 27. Democratic Maryland Rep. Elijah Cummings’ Baltimore home was reportedly burglarized that same Saturday before Trump tweeted.

Chicago saw seven people killed and 46 others injured over the weekend, according to CBS Chicago.