As the cost of college increases, more evidence is emerging that it is getting easier. Combined with the costly investments in student life and left-wing programming, higher education is looking like less and less of a good deal for young people.

A new study suggests that, despite spending less time studying on average and high student-to-faculty ratios, graduation rates have not gone down. In fact, the college graduation rate has not only increased by about 20 percent in the last twenty years but college students’ GPAs are significantly higher than in the past. Students are studying less but getting better grades, why?

“Standards for degree receipt” may have decreased, is the answer of the authors of the June 2019 study, economics professors at Brigham Young University,  citing evidence that students’ grades are improving with no indication that their preparedness has increased. In other words, college is getting easier.

This study, along with several others that indicate a similar trend in colleges across the nation, mean that both tuition-paying families and the government are not getting their money’s worth out of their investments. The federal government currently provides over $75 billion in funding to colleges and universities every year. If “standards for degree receipt” are becoming more lenient at American colleges and universities, then the value of continuing to federally fund a product that is declining in quality is questionable. 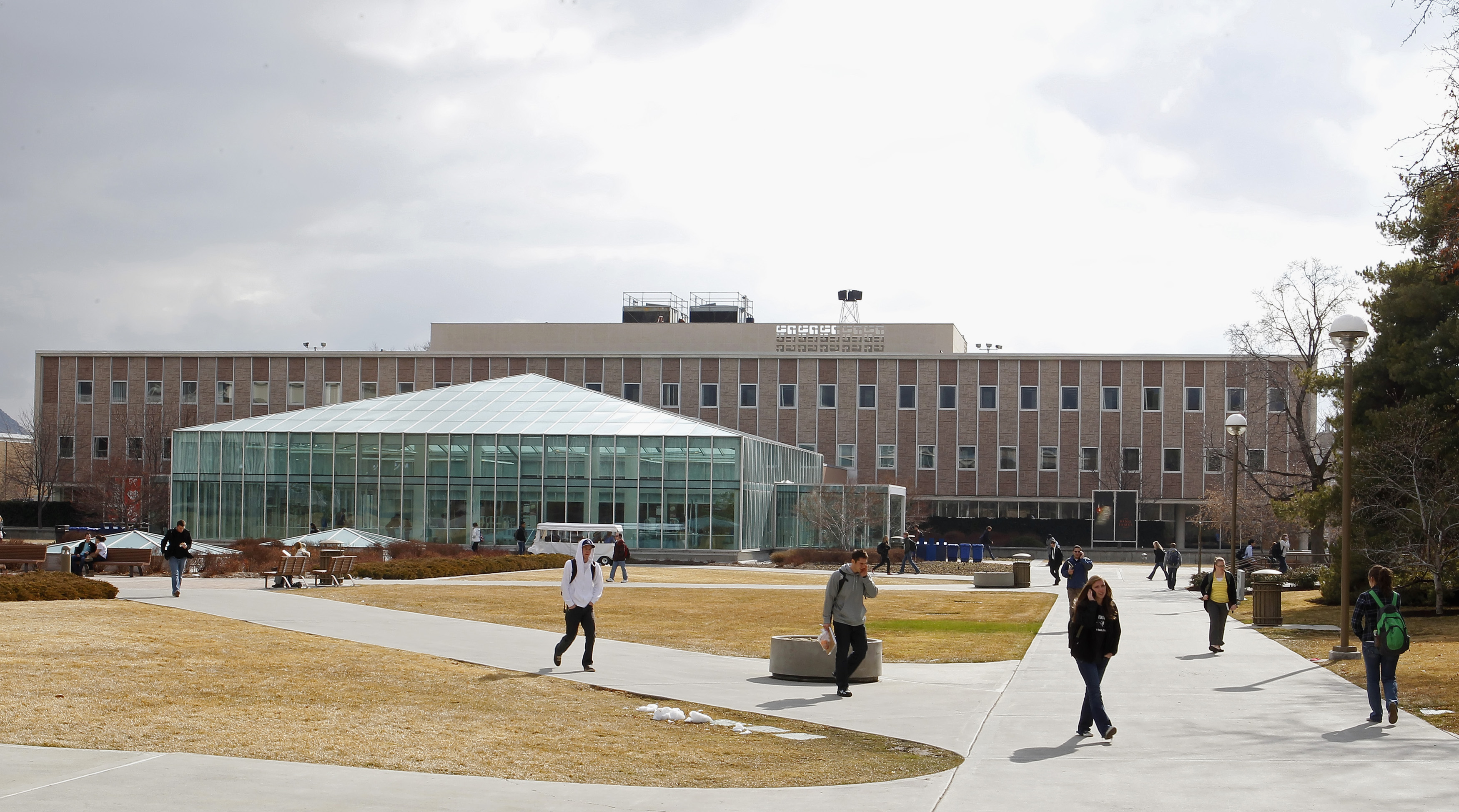 The study focused on students’ GPA and how it predicts the likelihood of graduation. For each one unit increase in GPA, the chance of graduation increased by 30 percent, according to the report. The study found that both graduation rates and average GPAs have significantly increased over the last twenty years. The researchers noted that this increase has occurred despite the presence of several factors that should decrease graduation rates, such as the growing cost of college. The study also found no significant factors, such as more time spent studying, that could explain the increase. (RELATED: Report: Four-Year College Degree ‘A Myth’)

“We have documented that GPAs are higher at the end of our study period than they were at the beginning and that the increase is not explained by observable student characteristics. We interpret this evidence as consistent with decreasing standards for degree receipt,” the study concluded.

One explanation for the rise in student GPAs is grade inflation. Researchers from the Woodrow Wilson Institute told the Washington Post that while only 7% of college grades in 1969 were an A- or higher, 41% of college grades are an A- or higher in 2009. Similarly, the number of C- and below grades has dropped from 25% in 1969 to less than 5% in 2009. Overall, the average GPA increased from 2.52 in the 1950s to 3.11 in 2006. (RELATED: University Grading Based On Race, Not Merit)

Conversely, time spent by students studying for classes dropped precipitously in the second half of the twentieth century. While full-time college students studied on average 40 hours a week in 1961, they studied less than 27 hours a week in 2003, according to a study by the National Bureau of Economic Research conducted in 2010. A survey by the Bureau of Labor Statistics reported that the average time students spent on class and studying had fallen to 17.5 hours per week by 2015.

Grade inflation benefits colleges and universities. The National Association of Colleges and Universities reported in a 2013 study that 66% of employers screened applicants by GPA, and 58% of employers noted that a GPA below 3.0 essentially eliminated a candidate’s chance of being hired. Students with higher GPAs get employed more often, and colleges look good when their graduates have high employment numbers. 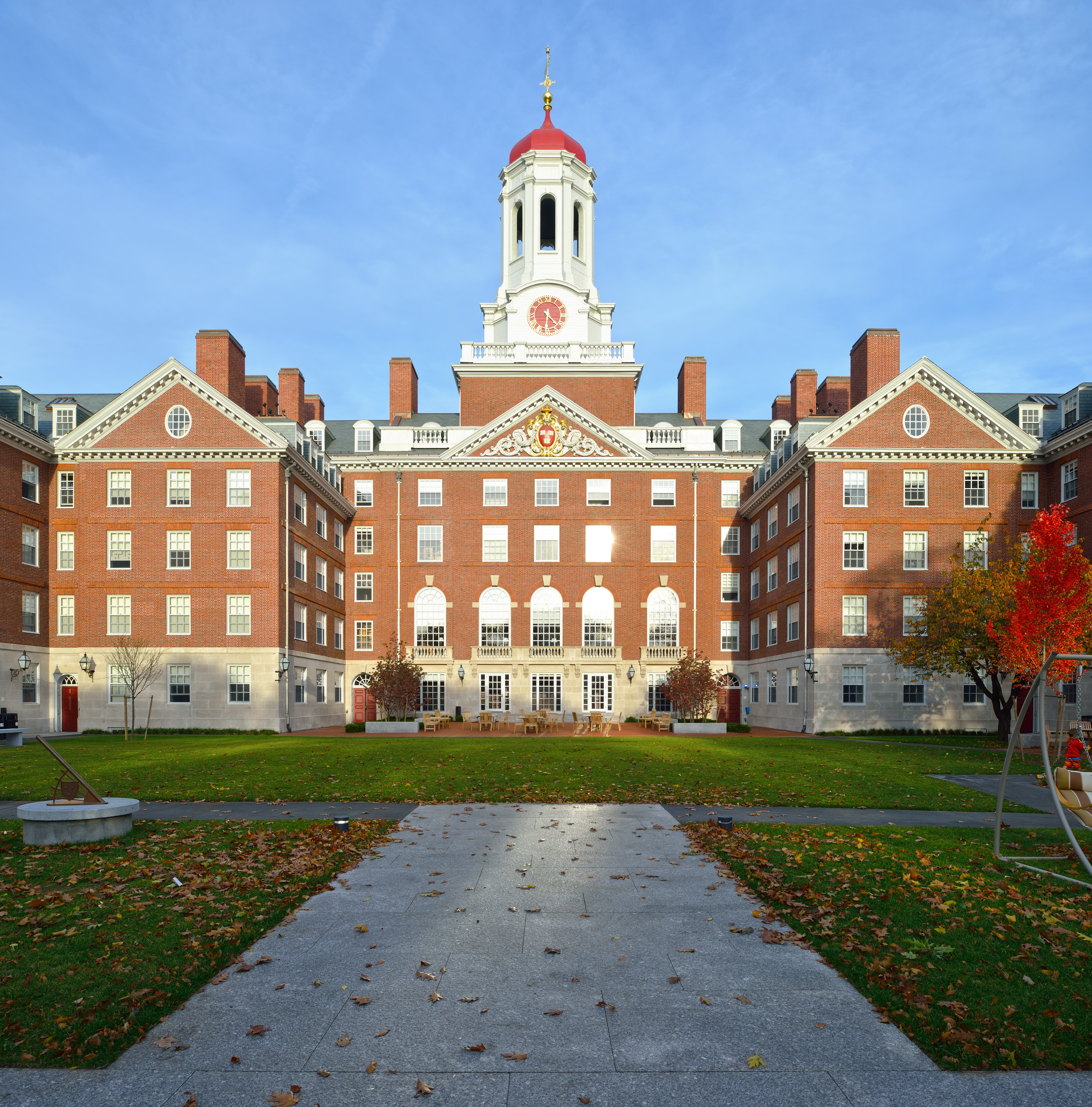 The phenomenon of grade inflation at colleges and universities has not been lost on lawmakers. The Texas state Senate proposed a bill in 2017 that would “contextualize” grades on students’ transcripts. According to the bill, two grades would be shown for each course on a student’s transcript. The first grade would be the student’s grade in the course, but the other would be the average grade given in the course. For example, if the student received a B+ in the course, his or her transcript would also show that the average grade in the class was a C-, thereby contextualizing the student’s grade. After passing the state senate, the bill died in the higher education committee. (RELATED: While Colleges Spend Hundreds Of Millions On Diversity Offices, A Majority Of Students Report Zero Or Negative Impact)

However, individual colleges and universities have implemented a contextualization system for their transcripts. Institutions that have adopted this system include Columbia, Dartmouth, Indiana University, and Eastern Kentucky University.

Republican Missouri Sen. Josh Hawley introduced a bill in July aimed at shaking up the college funding process. His bill would require the Department of Education to allow job training and certification programs to receive Pell Grant funding. Pell Grants provided almost $30 billion in aid to over 7 million students during the 2017-2018 school year, according to the College Board. Sen. Hawley hopes that the bill will “break up the higher education monopoly” and provide Americans with more options to pursue their education. With competition for federal dollars, colleges and universities may become more rigorous in their academic practices.

Sen. Hawley has introduced a second bill that would require colleges to pay 50 percent of the loan debt accrued by students who default on their student loans. The bill could cause colleges to become far more selective in the college application process and to grade students more stringently. Colleges could actually decrease their graduation rate in order to avoid the risk of repaying debt because they graduated students who were unprepared because of grade inflation.