President Trump in his speech condemned white supremacy, called for targeted “red flag” laws to prevent potentially dangerous people from getting guns and urged the death penalty for people who commit hate crimes and mass murders.

Booker slammed the speech in a text to his presidential campaign manager, Addisu Demissie, who posted a picture of the text on Twitter. 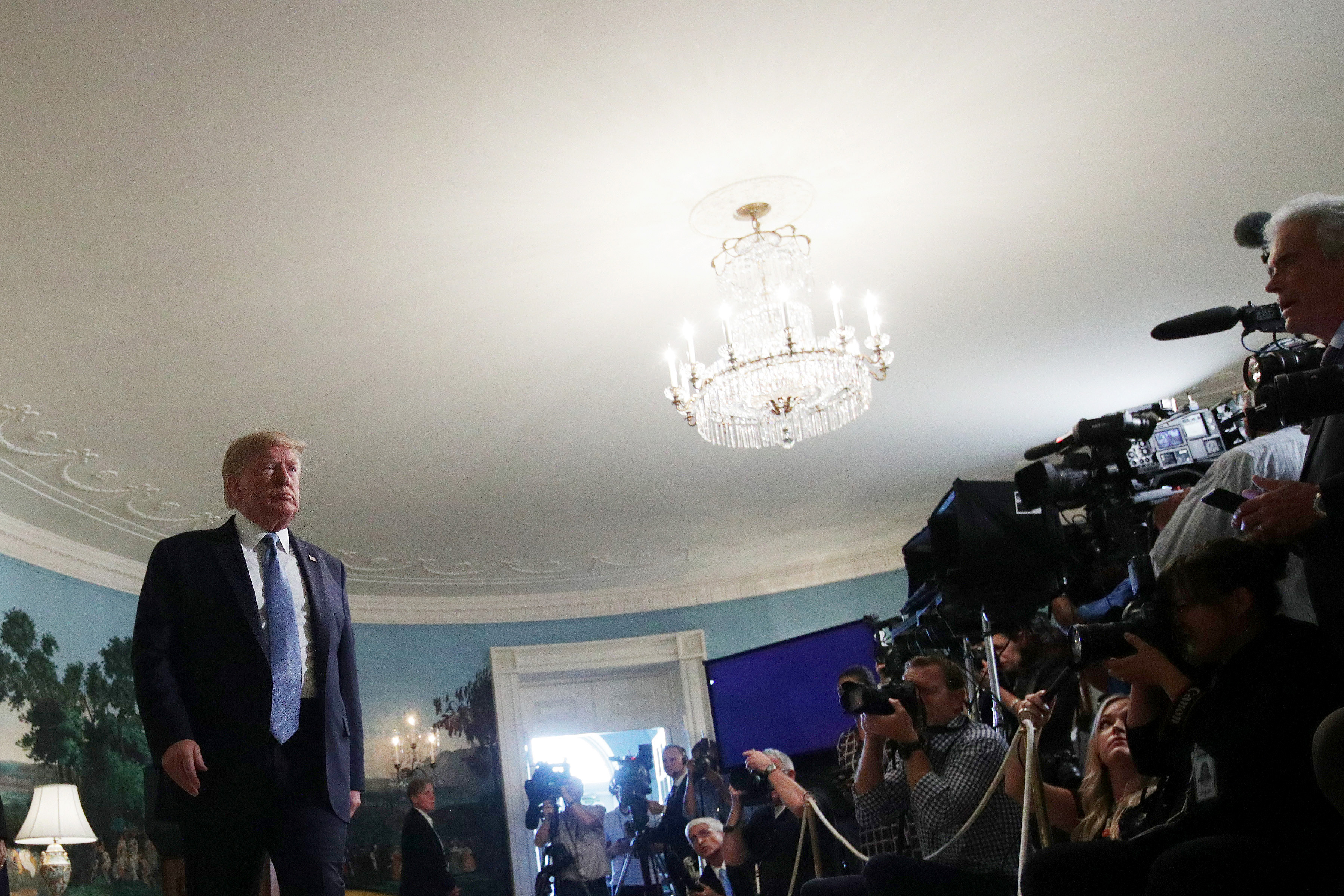 “Listening to the president. Such a bullshit soup of ineffective words. This is so weak. We should quickly condemn his lack of a real plan,” Booker wrote in the text.

“I will let the boss speak for himself,” Demissie captioned the photo.

I will let the boss speak for himself. pic.twitter.com/J3dtnopaCo

Booker’s presidential campaign has trailed far behind Democratic frontrunners in the polls.

Booker is currently polling below 2 percent nationally in the RealClearPolitics average, placing him seventh in the Democratic primary. (RELATED: 9 Radical Policies Supported By Democratic Presidential Candidates)