Republican Texas Rep. Kenny Marchant announced Monday that he will not seek reelection, making him the fourth federal Republican congressman from the state to retire in the last few weeks.

“It is time for me to announce that I will not seek another term as Congressman from the 24th District of Texas. I am looking forward to finishing out my term and then returning to Texas to start a new chapter,” Marchant said in a statement. “I want to thank the constituents of the 24th District of Texas for letting me serve and I look forward to being back in Texas full time.”

Marchant’s retirement comes as three other Texas Republican representatives, including Will Hurd, Mike Conaway, and Pete Olson, also recently announced they will not be seeking reelection. 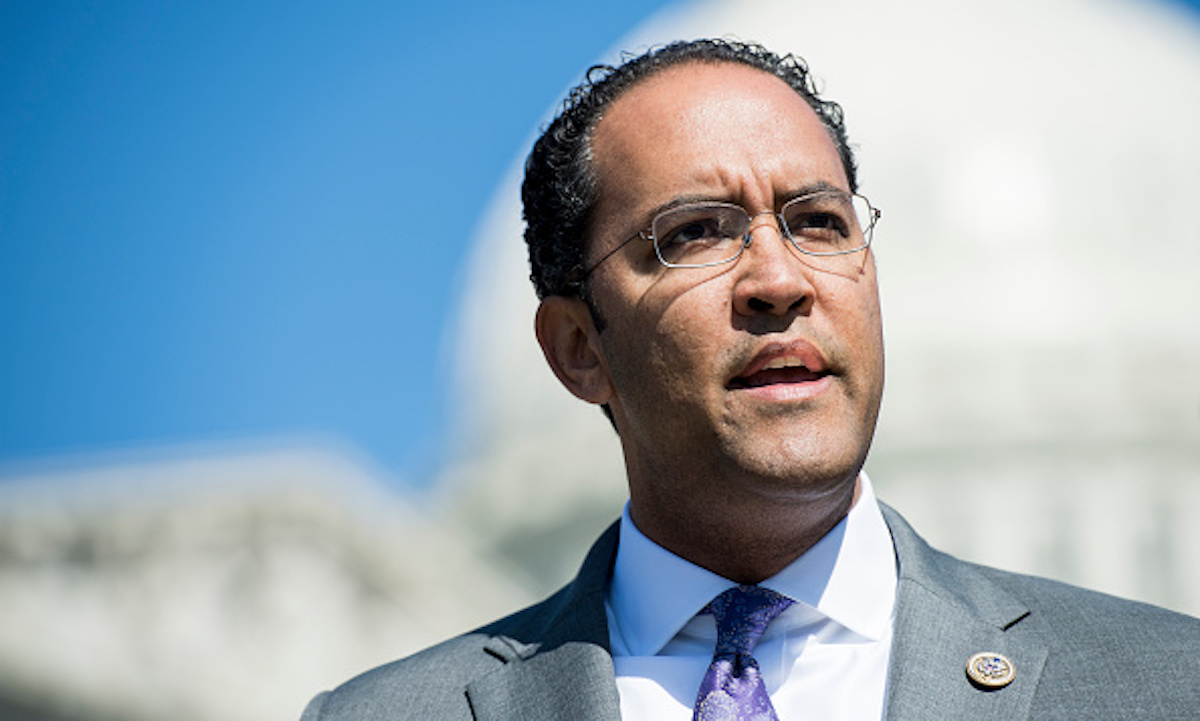 Rep. Will Hurd speaks during a news conference on the use of the “queen-of-the-hill” rule for DACA legislation in the House on Wednesday, April 18, 2018. (Photo By Bill Clark/CQ Roll Call)

Hurd said that he plans to run for public office again, and that he will vote for Trump in 2020.