President Donald Trump misspoke and conveyed his condolences to Toledo, Ohio, instead of Dayton during his remarks on the deadly mass shootings Monday morning.

Trump’s close in his speech where he calls Dayton “Toledo” pic.twitter.com/q9WbFYsIQh

Trump’s gaffe comes after Democratic presidential candidate and former Vice President Joe Biden reportedly offered his sympathies to victims of the mass shootings over the weekend but mixed up the locations of both attacks.

Biden reportedly referred to the shootings as “the tragic events in Houston today and also in Michigan the day before” during a fundraiser in San Diego on Sunday, according to a pool report. (RELATED: Major Internet Company Cloudflare Drops ‘Cesspool Of Hate’ 8chan Following El Paso Shooting) 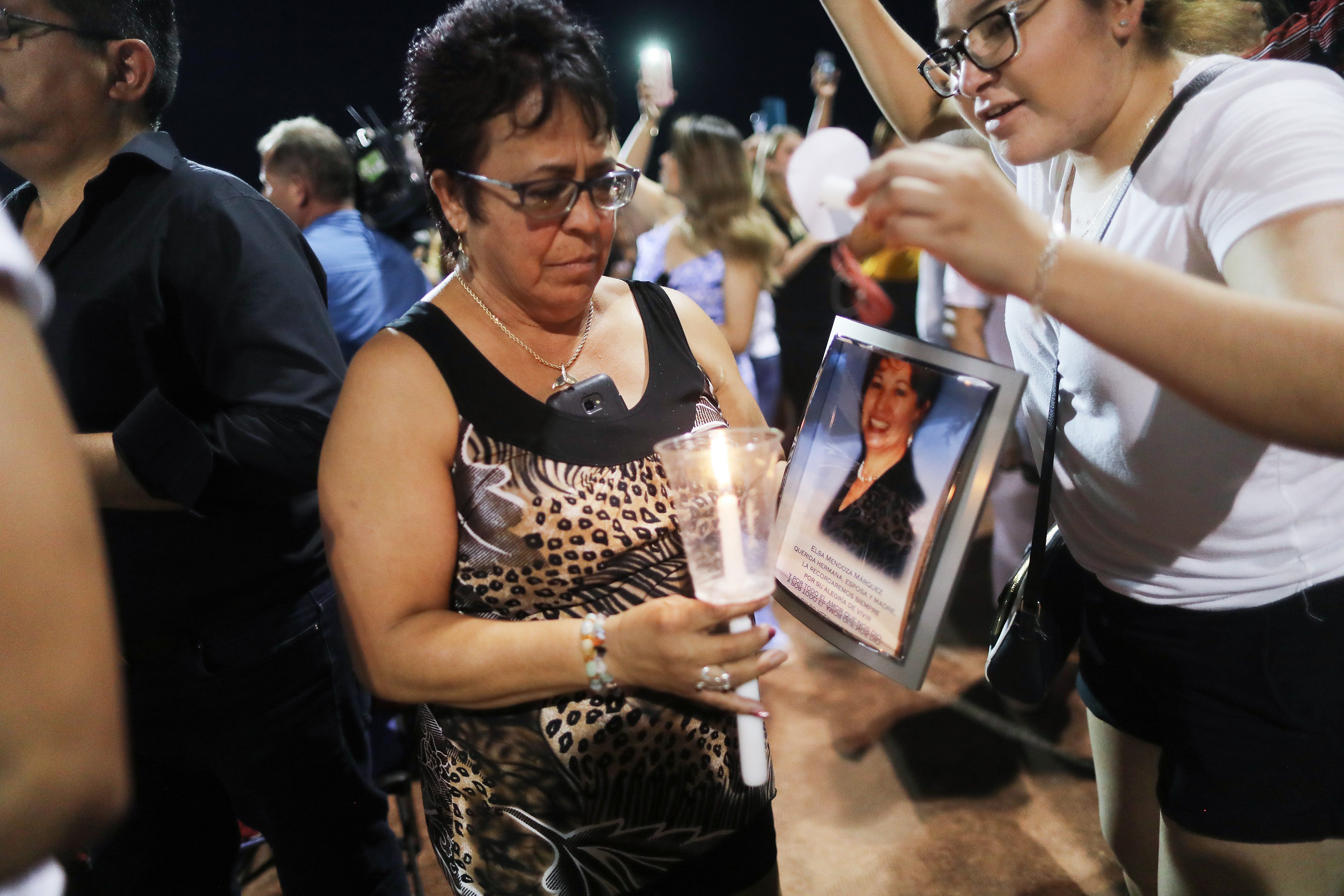 Lupe Lopez carries a photo Elsa Mendoza Marquez, a Mexican schoolteacher from Ciudad Juarez who was killed in the shooting, during an interfaith vigil for victims of a mass shooting which left at least 20 people dead, on August 4, 2019 in El Paso, Texas. (Photo by Mario Tama/Getty Images) 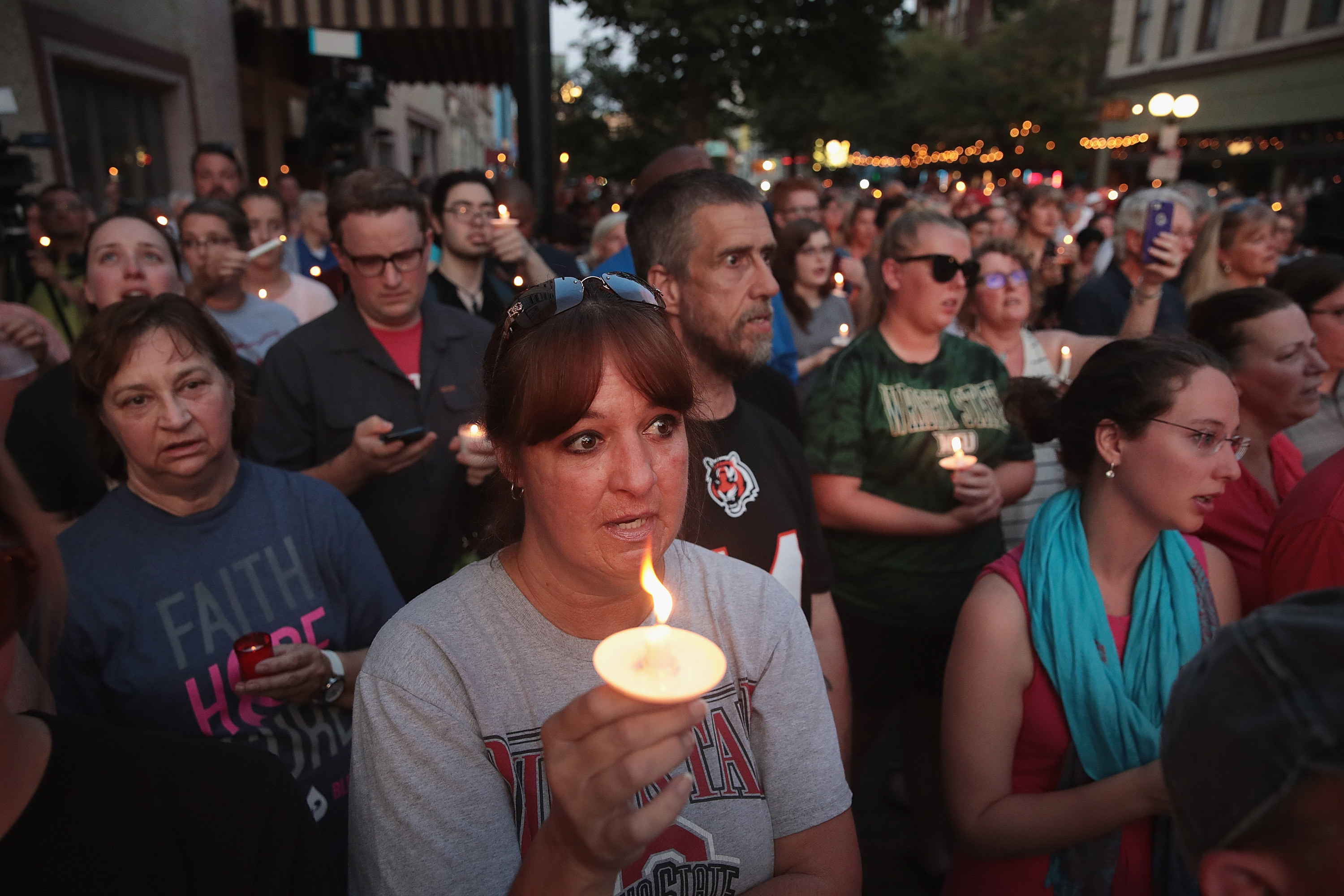 Mourners attend a memorial service in the Oregon District to recognize the victims of an early-morning mass shooting in the popular nightspot on August 04, 2019 in Dayton, Ohio. (Photo by Scott Olson/Getty Images)

“The shooter in El Paso posted a manifesto online consumed by racist hate. In one voice, our nation must condemn racism, bigotry, and white supremacy,” Trump said. “These sinister ideologies must be defeated. Hate has no place in America. Hatred warps the mind, ravages the heart and devours the soul.”

Trump correctly stated the location of the Ohio shooting earlier in the speech.

“Then in the early hours of Sunday morning, Dayton, Ohio, another twisted monster opened fire on a crowded downtown street. He murdered nine people, including his own sister, and injured 27 others,” he said.

Biden’s campaign and the White House did not immediately respond to the Daily Caller News Foundation’s requests for comment.