Which?, a company that tests products and advises consumers on what to buy, found more than 55,000 July and August posts dedicated to trading fake online product reviews across 10 U.K. Facebook groups — all with the word “Amazon” in their titles.

“Groups that promote fake reviews violate our standards and policies around inauthentic behavior and incentivization, including encouraging users to give false reviews in return for free goods. We take down reported groups participating in this type of activity,” Facebook told The Daily Caller News Foundation.

Which? head of products and services Natalie Hitchins said in a statement, “Our latest findings demonstrate that Facebook has systematically failed to take action while its platform continues to be plagued with fake review groups generating thousands of posts a day.”

“It is deeply concerning that [Facebook] continues to leave customers exposed to poor-quality or unsafe products boosted by misleading and disingenuous reviews,” she added. “Facebook must immediately take steps to not only address the groups that are reported to it, but also proactively identify and shut down other groups and put measures in place to prevent more from appearing in the future.” 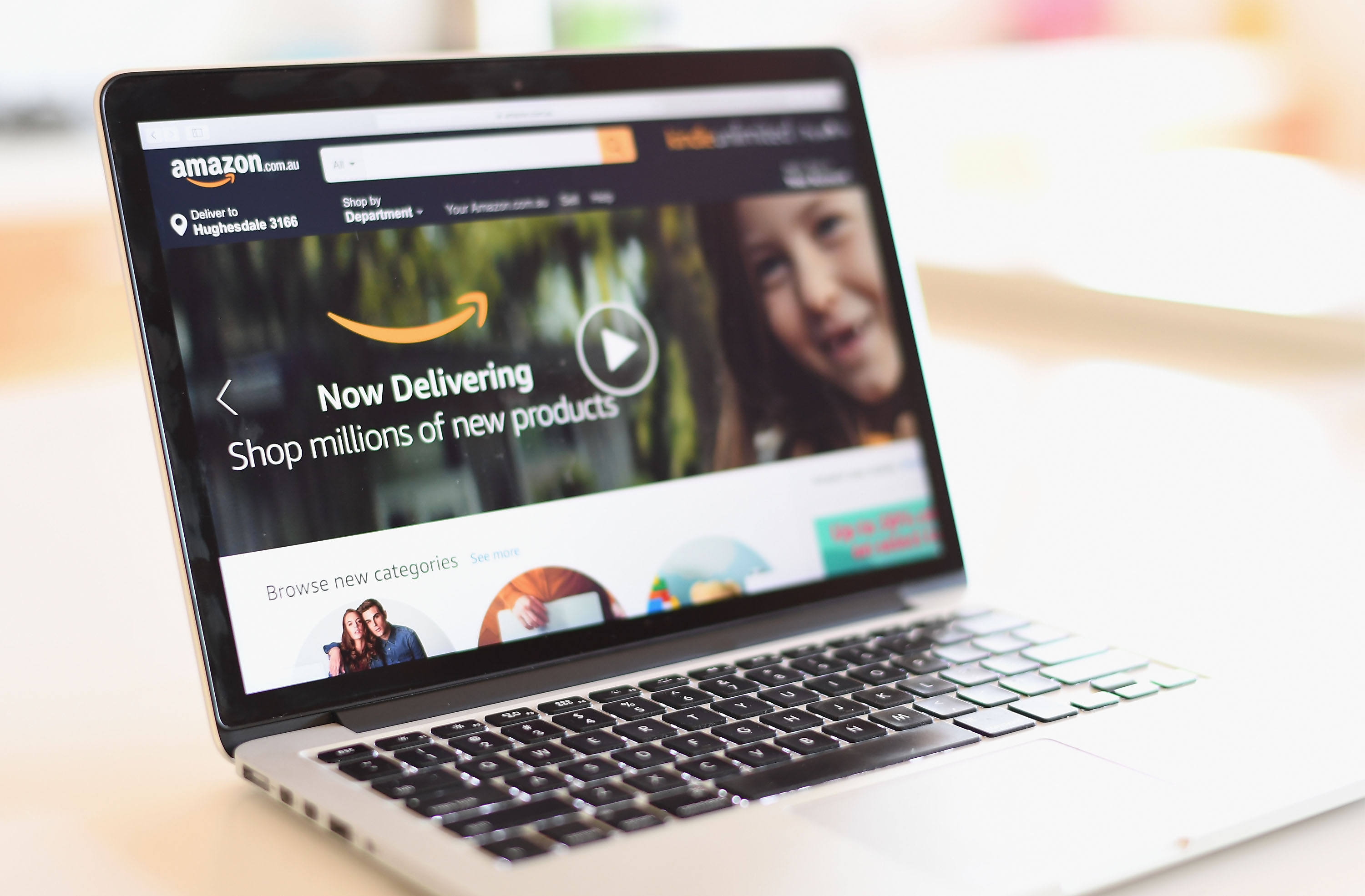 These Facebook product review trading groups were reportedly publishing hundreds “or even thousands” of posts every day, according to Which?, which noted that the number is likely higher because Facebook caps the number of posts it counts at 10,000. (RELATED: Facebook Reveals Which Companies It Had A Special Data Access Relationship With)

Which? added that it was “disconcertingly easy to find dozens of suspicious-looking groups in minutes,” in part because the number of members belonging to each group increased so dramatically over a short time period.

The consumer company’s review came a month after the U.K.’s Competition and Markets Authority (CMA) warned Facebook and eBay in June saying the two tech giants needed to strive to prevent the sale of fake reviews on their platforms.

Which? found that eBay had a “significant improvement” in removing inauthentic five-star reviews on its platform. It said Facebook groups, however, “continue to encourage incentivized reviews on a huge scale.”

The review also noted that the large populations of users on Facebook review-trading groups could be a result of eBay making changes on its own platform to prevent fake reviews. (RELATED: Facebook’s Recent Algorithm Changes Are Laying Waste To Conservative And Liberal Outlets)

Facebook said in a statement to TechCrunch that it has removed nine out of the 10 groups Which? investigated.

“We don’t allow people to use Facebook to facilitate or encourage false reviews,” Facebook told The DCNF in a statement. “We continue to improve our tools to proactively prevent this kind of abuse, including investing in technology and increasing the size of our safety and security team to 30,000.”

Editor’s note: This article has been updated to include Facebook’s comments.