Major pharmaceutical companies McKesson, Cardinal Health and AmerisourceBergen reportedly tried to strike a deal with the U.S. attorneys general suing them by paying $10 billion to settle claims the companies contributed to the country’s opioid crisis.

Bloomberg reported on the proposal Tuesday citing three anonymous sources familiar with the offer. Cardinal Health declined to comment, while McKesson spokeswoman Kristin Chasen denied the report in an email to the Daily Caller News Foundation.

“We regularly engage with the state attorneys general, but the company has made no settlement offers,” Chasen wrote. (RELATED: Joe Biden Comes Out Swinging On Kamala Harris’s Health Care Plan)

“Our company plays an important but limited role in the pharmaceutical supply chain, and any suggestion that McKesson drove demand for opioids in this country reflects a fundamental misunderstanding and mischaracterization of our role as a distributor. We will continue to fight that mischaracterization and defend ourselves in the litigation,” she added in a later email. “Per the court’s direction and as a matter of confidentiality, we will not comment on settlement discussions in more detail.” 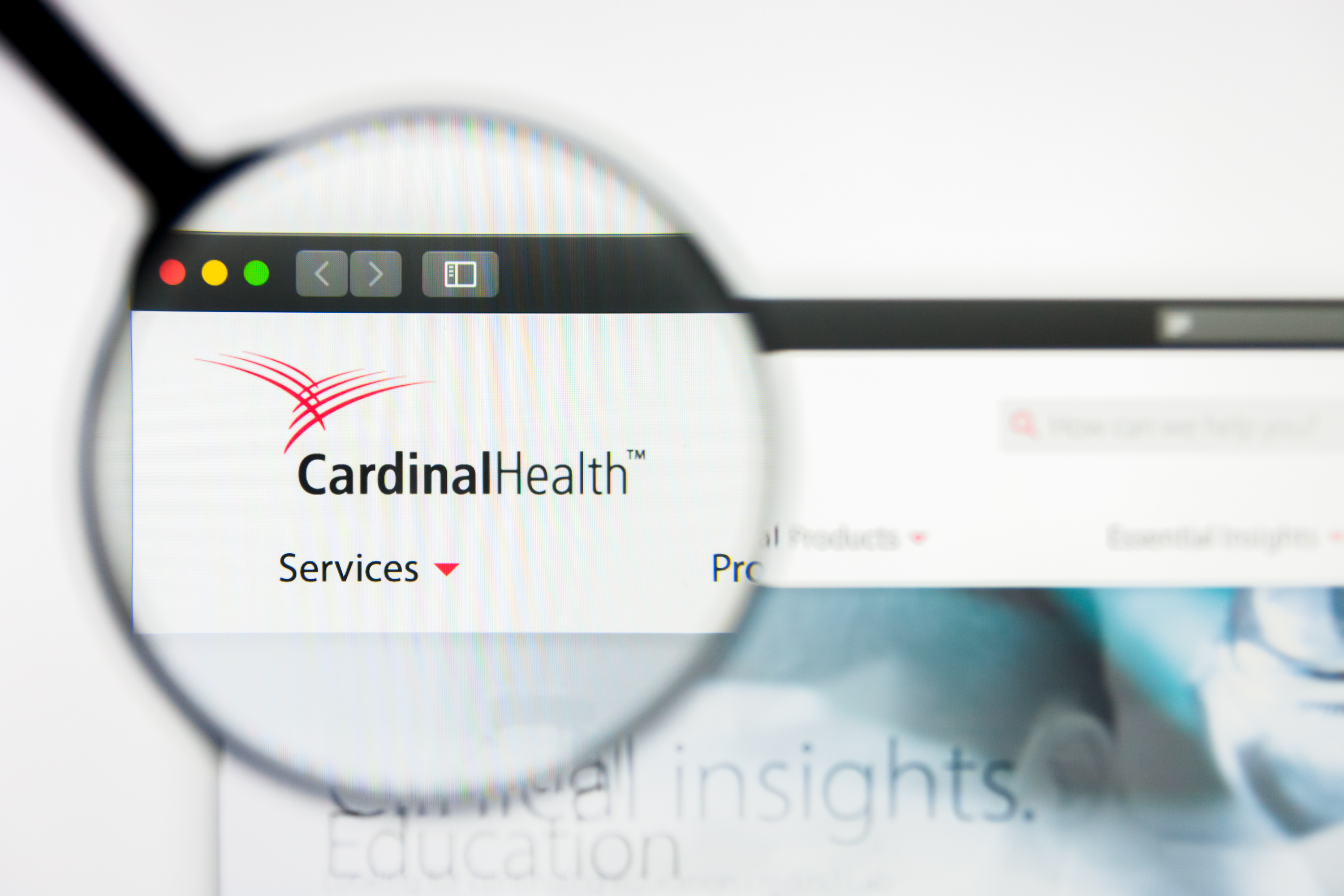 A magnifying glass zooms in on the website for McKesson. Shutterstock image via Pavel Kapysh 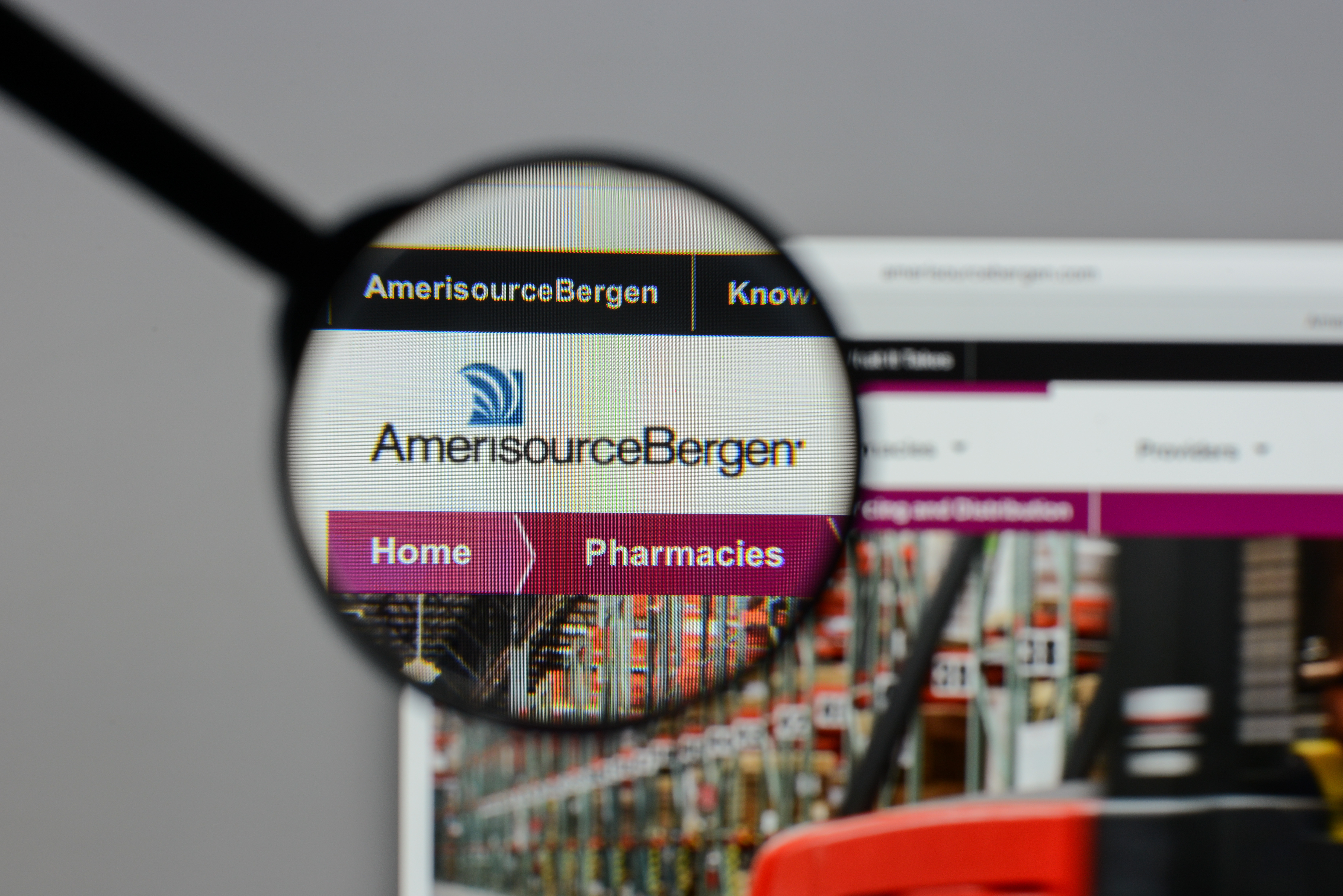 A magnifying glass zooms in on the website for AmerisourceBergen. Shutterstock image via Casimiro PT 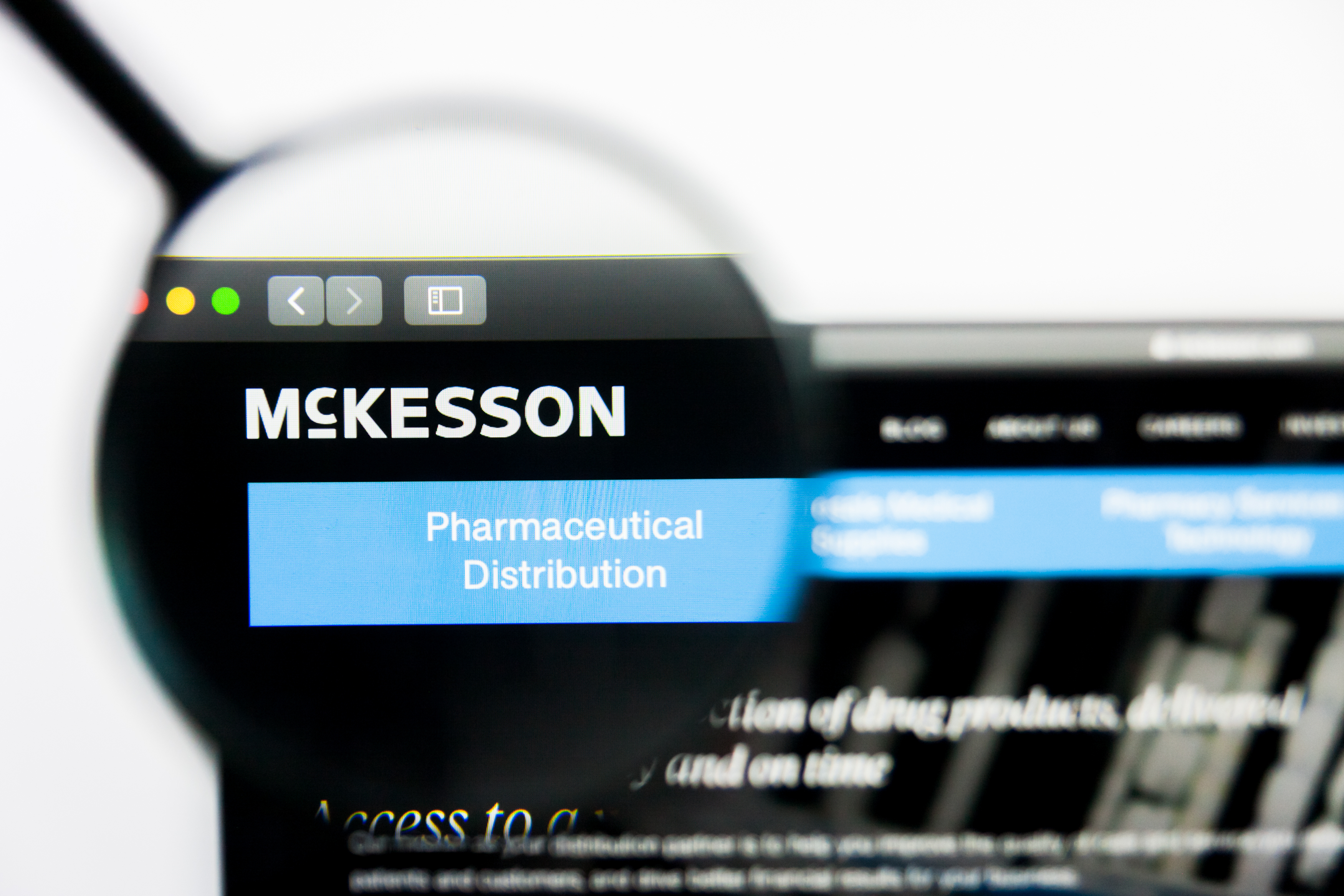 A magnifying glass zooms in on the website for McKesson. Shutterstock image via Pavel Kapysh

The National Association of Attorneys General is handling negotiations for roughly 35 states and countered with a $45 billion deal, according to Bloomberg’s sources. The payouts could happen over the course of decades.

The three distributor companies are not the only members of Big Pharma that face legal action over the opioid epidemic. Nearly all 50 states have filed suit against OxyContin manufacturer Purdue Pharma alleging it played a role in the nation’s opioid crisis.

The distributors are accused of turning a blind eye to the harm that could be caused by the pills from Purdue Pharma and Johnson & Johnson that they delivered, Bloomberg reported.

AmerisourceBergen did not respond to the DCNF’s request for comment at the time of publication.