House Minority Whip Steve Scalise rebuked Democratic Texas Rep. Joaquin Castro on Tuesday for tweeting out a list of Trump donors and their employers in the San Antonio area.

“People should not be personally targeted for their political views. Period. This isn’t a game. It’s dangerous, and lives are at stake. I know this firsthand,” Scalise wrote on Twitter. Scalise was shot in the 2017 attempted mass assassination of Republican congressmen and nearly died.

People should not be personally targeted for their political views. Period. This isn’t a game. It’s dangerous, and lives are at stake. I know this firsthand. https://t.co/PbxUMIOhae

Castro’s tweet listed the names and employers of 44 San Antonio residents, including 11 retirees, who donated the federal maximum of $2,700 to President Donald Trump’s reelection campaign. “Sad to see so many San Antonians as 2019 maximum donors to Donald Trump,” Castro captioned the photo.

Additionally, Castro specifically singled out two local businesses for their owners’ Trump donations, as well as a local realtor. “Their contributions are fueling a campaign of hate that labels Hispanic immigrants as ‘invaders,'” he added.

Sad to see so many San Antonians as 2019 maximum donors to Donald Trump — the owner of ⁦@BillMillerBarBQ⁩, owner of the ⁦@HistoricPearl, realtor Phyllis Browning, etc⁩.

Their contributions are fueling a campaign of hate that labels Hispanic immigrants as ‘invaders.’ pic.twitter.com/YT85IBF19u

The names and employers of campaign donors are publicly available in Federal Election Commission (FEC) filings, but publishing lists of opposing donors in the area and their places of employment, is outside the norm for members of the House of Representatives. 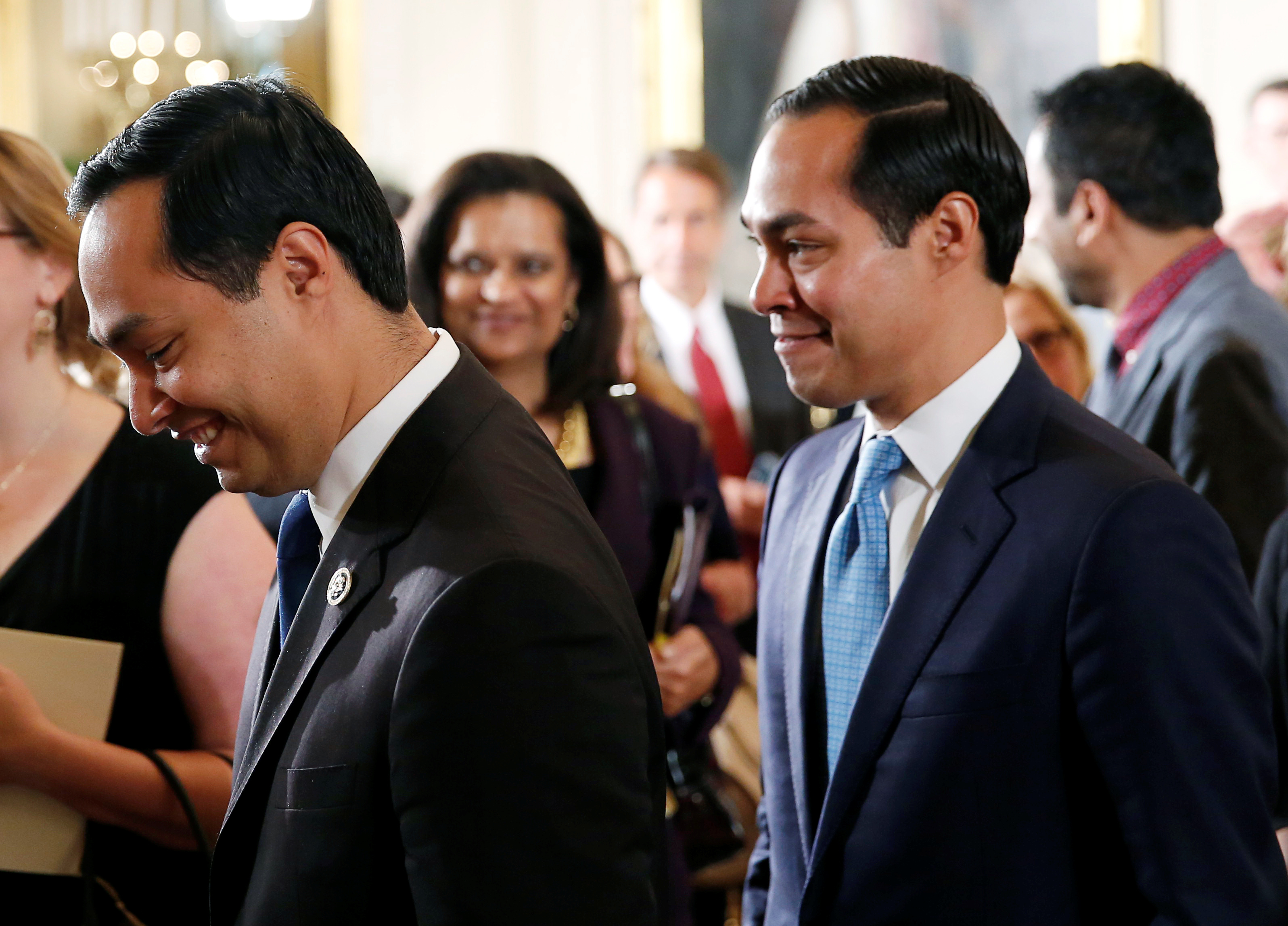 “Democrats want to talk about inciting violence? This naming of private citizens and their employers is reckless and irresponsible. He is endangering the safety of people he is supposed to be representing,” Trump campaign communications director Tim Murtaugh told the Daily Caller News Foundation.

Murtaugh said the campaign reported Castro’s tweet to Twitter on the grounds that it violates the platform’s rule against “targeted harassment.”

“No one should be targeted for exercising their First Amendment rights or for their political beliefs. He should delete the tweet, apologize, and his brother’s campaign should disavow it,” he added.