Fu painted Vice President Mike Pence’s attitude during a Monday meeting as open to sanctioning officials in Xinjiang, China, through the Global Magnitsky Act, reported Axios. Chinese authorities said they have arrested nearly 13,000 “terrorists” and punished more than 30,000 for “illegal religious activities” in the Xinjiang region since 2014.

The U.S. has only used the act to sanction one Chinese national before, former Chinese police officer Gao Yan, who contributed to the death of a Chinese human rights lawyer, according to Axios.

“In Xinjiang, the Communist Party has imprisoned more than a million Chinese Muslims, including Uyghurs, in internment camps, where they endure around-the-clock brainwashing. … whatever comes of our negotiations with Beijing, you can be assured the American people will stand in solidarity with the people of all faiths in the People’s Republic of China,” Pence said according to Nikkei Asian Review. 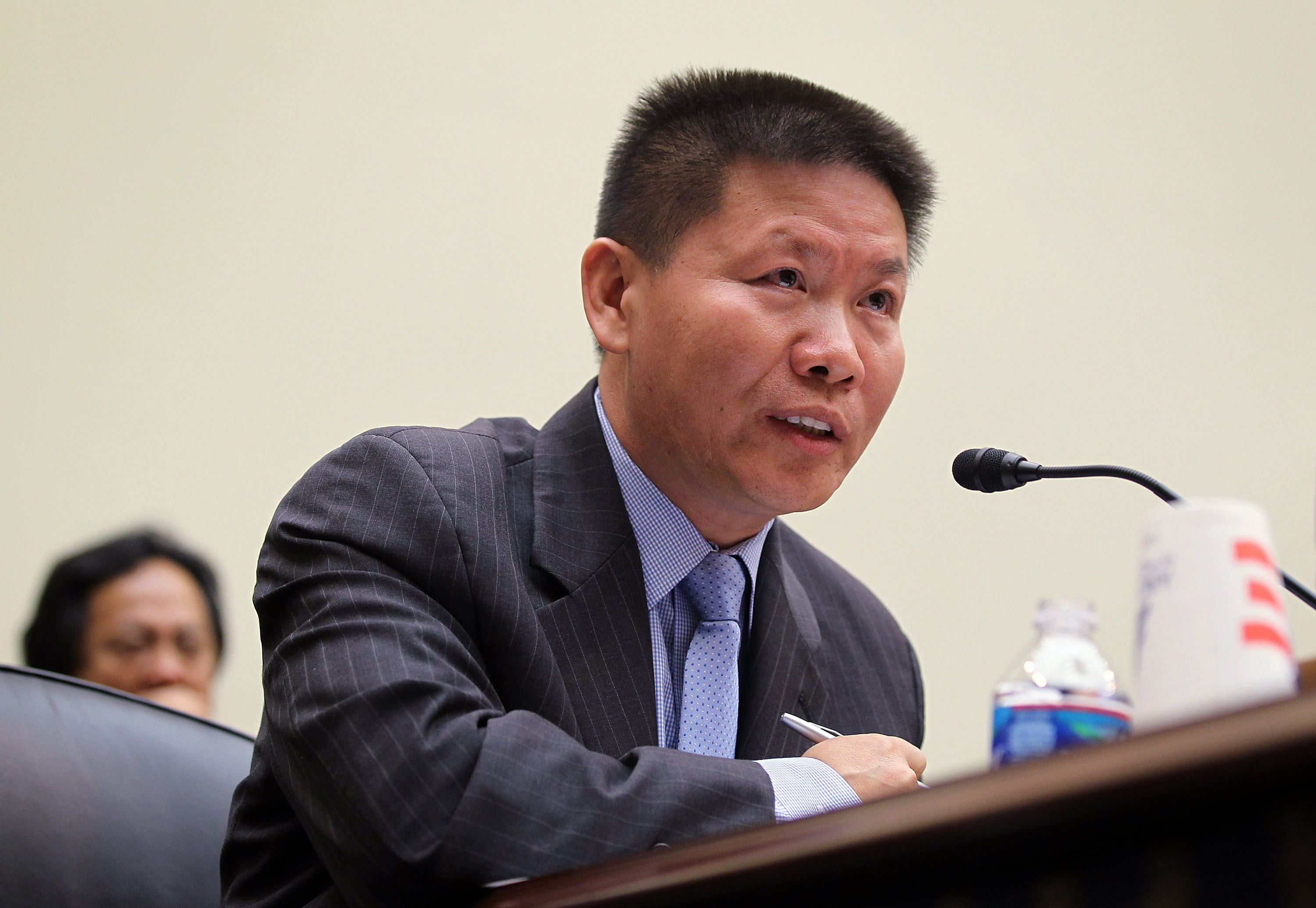 Chinese dissident and president of ChinaAid Bob Fu testifies during a hearing before the Africa, Global Health, and Human Rights Subcommittee of House Foreign Affairs Committee May 15, 2012 on Capitol Hill in Washington, DC. (Photo by Alex Wong/Getty Images) 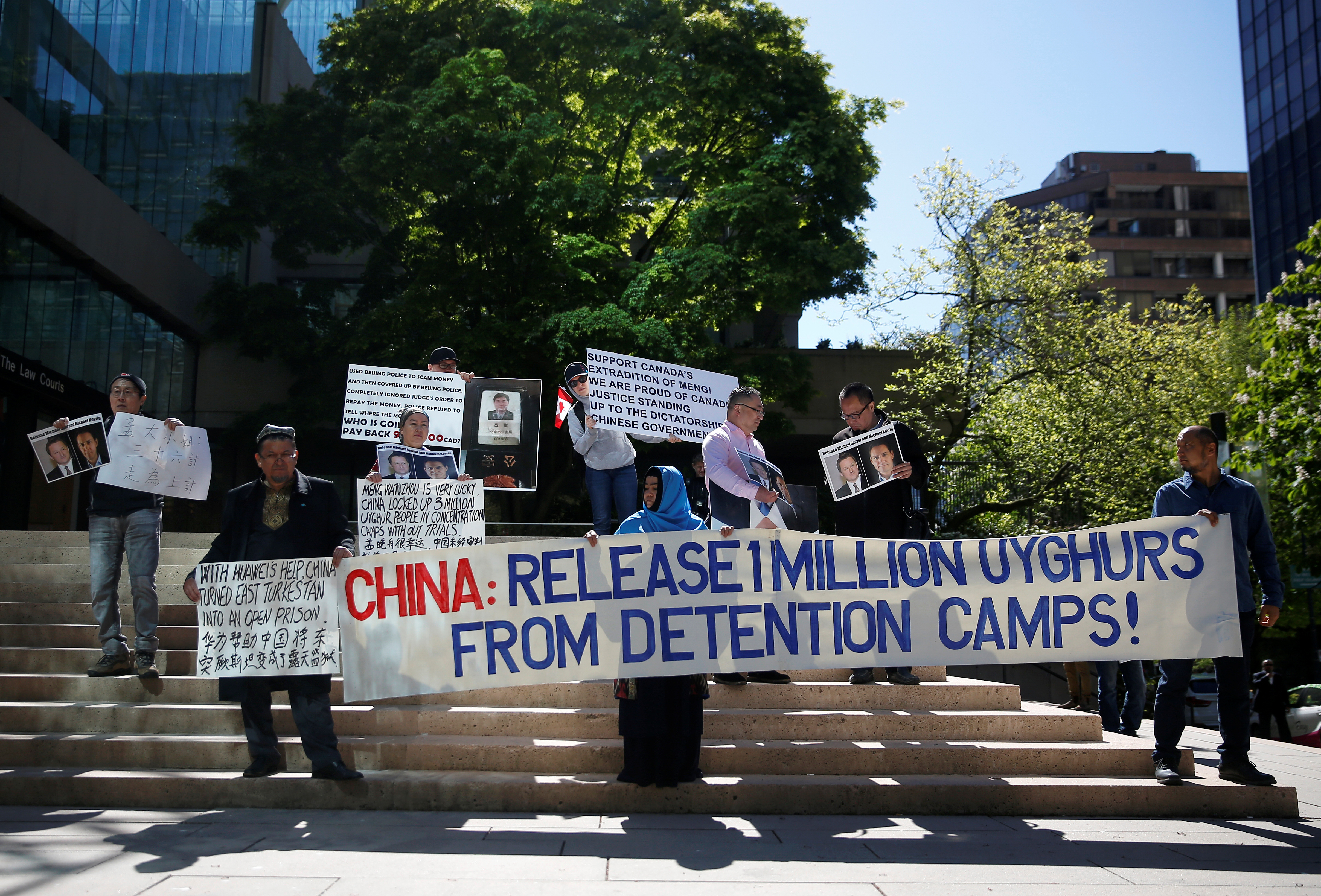 But still, no definitive action. Fu told Axios that Pence did not commit to any specific actions but that he would personally keep tabs on the possibility of sanctioning the officials.

Fu told Axios that he gave Pence a list of nine officials behind the internment camps, including Chen Quanguo, the Chinese Communist Party secretary of Xinjiang.

“[A]gain looking forward to further follow up with [Vice President] Pence,” Fu wrote Tuesday on Twitter accompanied by a link to the Axios story.

The White House and ChinaAid did not respond to the Daily Caller News Foundation’s requests for comment at the time of publication.