The largest parrot ever recorded walked the Earth 19 million years ago in New Zealand. It stood at over three feet tall and weighed around 15.5 pounds, new research shows.

Australasian paleontologists have named this bird Heracles inexpectatus due to its unexpected discovery, size and shape. The parrot’s massive beak size is causing researchers to speculate whether the bird ate other members of its species.

“Heracles, as the largest parrot ever, no doubt with a massive parrot beak that could crack wide open anything it fancied, may well have dined on more than conventional parrot foods, perhaps even other parrots,” Professor Mike Archer of the University of New South Wales Sydney, Paleontology, Geobiology and Earth Archives (PANGEA) Research Centre said in a statement.

This research was published in the journal “Biology Letters.” The lead author, Associate Professor Trevor Worthy from Flinders University, said, “New Zealand is well known for its giant birds,” but, “no-one has ever found an extinct giant parrot—anywhere.” (RELATED: Police Take Parrot Into Custody After It Tries To Help Drug Dealers Escape) 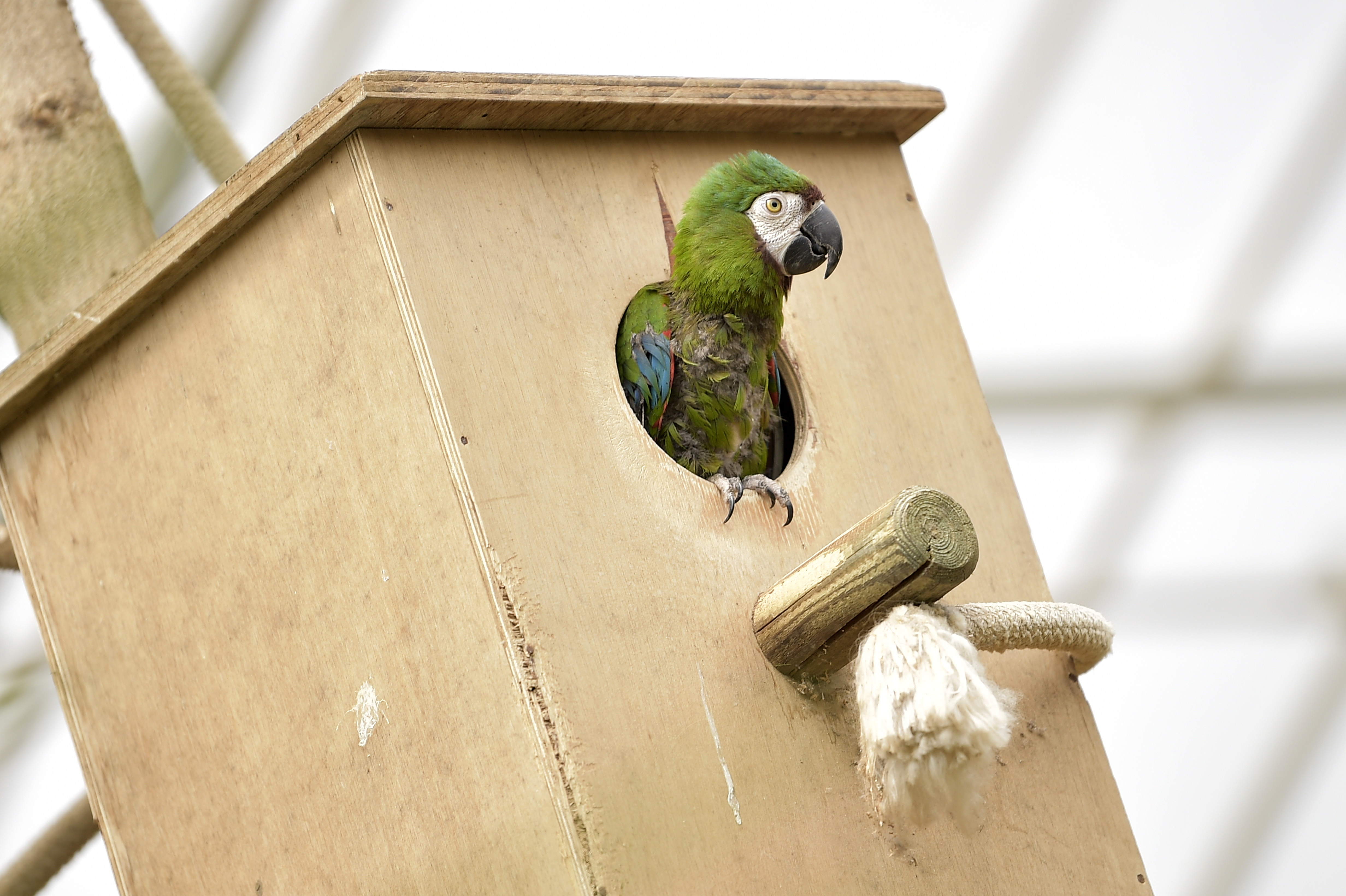 “Undoubtedly, these provided a rich harvest of fruit important in the diet of Heracles and the parrots and pigeons it lived with. But on the forest floor Heracles competed with adzebills and the forerunners of moa,” Professor Suzanne Hand from the University of New South Wales Sydney, co-author of the study, said.

Giant species of birds are common finds on remote islands, like the giant ducks in Hawaii and the giant pigeon found in Fiji.

“The St Bathans fauna provides the only insight into the terrestrial birds and other animals that lived in New Zealand since dinosaurs roamed the land more than 66 million years ago,” Paul Scofield, Senior Curator at Canterbury Museum, Christchurch, said.

Worthy said more unexpected species could be discovered in the deposit.

There have been crocodilians, turtles, bats, other mammals and over 40 other bird species found in this fossil deposit, according to Vanesa De Pietri, a research curator at Canterbury Museum.