The number of Mexican nationals refused an immigrant visa to the U.S. has skyrocketed under President Donald Trump, and his administration is preparing to make standards even tougher.

The State Department denied a total of seven immigrant visa applications from Mexican nationals on the grounds that they were at high risk of becoming dependent on government services during the 2016 fiscal year, former President Barack Obama’s final full year in office. The number of denials for Mexican applicants on these grounds reached 5,343 from Oct. 1, 2018 to July 29, according to government data Politico obtained.

The dramatically higher rate is related to the Trump administration’s interpretation of which applicant may become a “public charge,” an immigrant that is dependent or has used public benefits.

The draft proposal was in line with the Trump administration’s long-sought efforts to decrease low-skilled and poor immigration into the U.S. The White House has already taken steps to make it more difficult for immigrants living in the country to apply for green cards if they have used public assistance.

Mexican citizens are not the only ones seeing higher rates of denials. Over 12,000 visa applications from all nations were rejected on public charge grounds this year through July 29, according to preliminary data from Politico.

The State Department did not respond to a request for comment from the Daily Caller News Foundation.

Applicants from Bangladesh, India, Pakistan, the Dominican Republic, Haiti and other impoverished nations saw their rejections rise on the grounds they would likely need public assistance. The numbers are major leap from the 1,033 aliens who were denied on public charge grounds in the 2016 fiscal year. 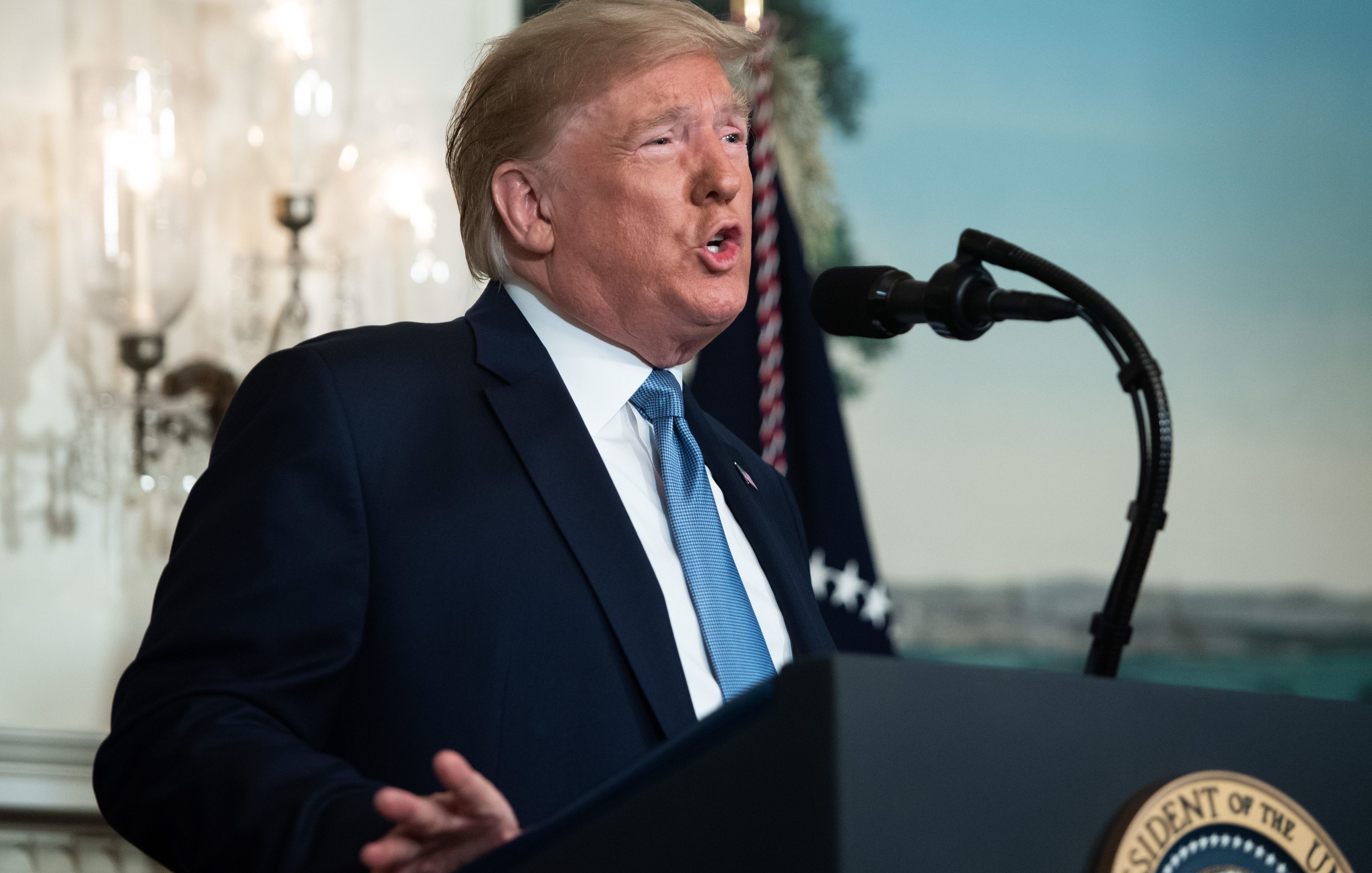 Overall, the U.S. government is permitting fewer visas under the Trump administration. Roughly 618,000 immigrant visas were awarded in fiscal year 2016. By fiscal year 2018, that number declined to about 534,000.

Visa rejections are only anticipated to climb higher. The Trump administration is expected to expand the definition of who would be deemed a “public charge.” The updated standards would consider a host of public assistance programs: Section 8 housing, welfare, food stamps, Medicaid and prescription drug subsidies. (RELATED: ACLU Sues To Stop Trump From Deporting Illegals So Quickly)

Immigration experts predict that, if the more stringent standards are put into place, hundreds of thousands of immigrant visa applicants would be affected.