Puerto Rico’s Supreme Court ruled Wednesday that its new governor, elevated to replace a leader accused of corruption, has got to go.

Pedro Pierluisi will have to step down after being promoted from secretary of state because he was never confirmed to that position by both chambers of the island’s legislature, reported CNN. Justice Secretary Wanda Vazquez Garced, an ally of ex-Gov. Ricardo Rosselló, is set to become governor.

Schatz’s suit maintains that Pierluisi stop acting as governor since he has only been confirmed by the island’s House of Representatives, reported CBS News. (RELATED: Here’s Why Protesters Are Demanding Puerto Rico Gov. Rico Rosselló Resign) 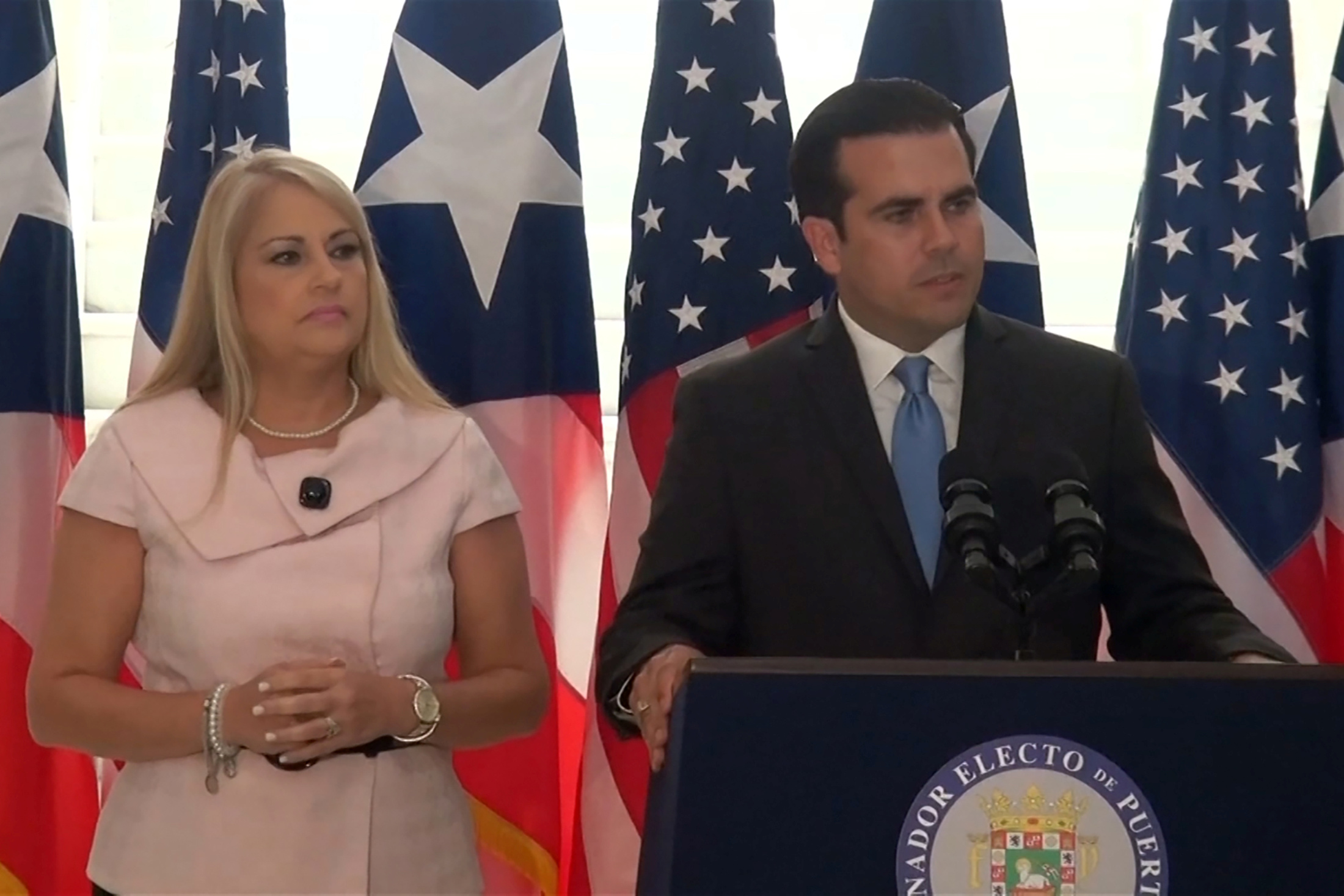 Pierluisi became secretary of state after Rosselló’s Secretary of State Luis G. Rivera Marín stepped down as part of the same scandal that brought down the former governor. Thousands of protesters in Puerto Rico demanded Rosselló resign over corruption charges and what many believe are misogynistic private messages he shared with officials. Even U.S. lawmakers weighed in.

Vazquez said she didn’t want the governorship on Twitter, reported CNN. She has been justice secretary since January 2017.

Vazquez has been accused of failing to open an investigation into Rosselló and his administration for their management of post-Hurricane Maria recovery in 2017, according to CNN.