A 23-year-old Tennessee man who co-founded Students for Trump pleaded guilty in Manhattan federal court Tuesday after pretending to be a lawyer in a $46,000 scam.

John Lambert pretended to be a fictitious lawyer named Eric Pope, a New York University Law School graduate with 15 years of experience. He set up a website for his fake law firm Pope & Dunn by copying and pasting attorney biographies from the website of Cravath, Swaine & Moore, reported The New York Law Journal.

Lambert said in his remarks before the court that he had an unidentified accomplice in the scheme, reported The New York Daily News.

Lambert pleaded guilty to wire fraud conspiracy and agreed to forfeit $46,654, according to The NY Daily News. He will not appeal his sentence if it is 21 months or fewer under a plea deal with prosecutors. Lambert’s sentencing is scheduled for Nov. 18. (RELATED: Michael Moore Tweets, Then Deletes, Photo Of Wrong Person Labelled As ‘Dayton Shooter’)

“John Lambert represented himself to clients as a prominent New York attorney with a law degree from an elite law school. But Lambert’s de facto career was one of a grifter: he had never been to law school and certainly wasn’t an attorney. Today, Lambert admitted to his crimes and faces time in prison for his misdeeds,” Manhattan U.S. Attorney Geoffrey Berman said. 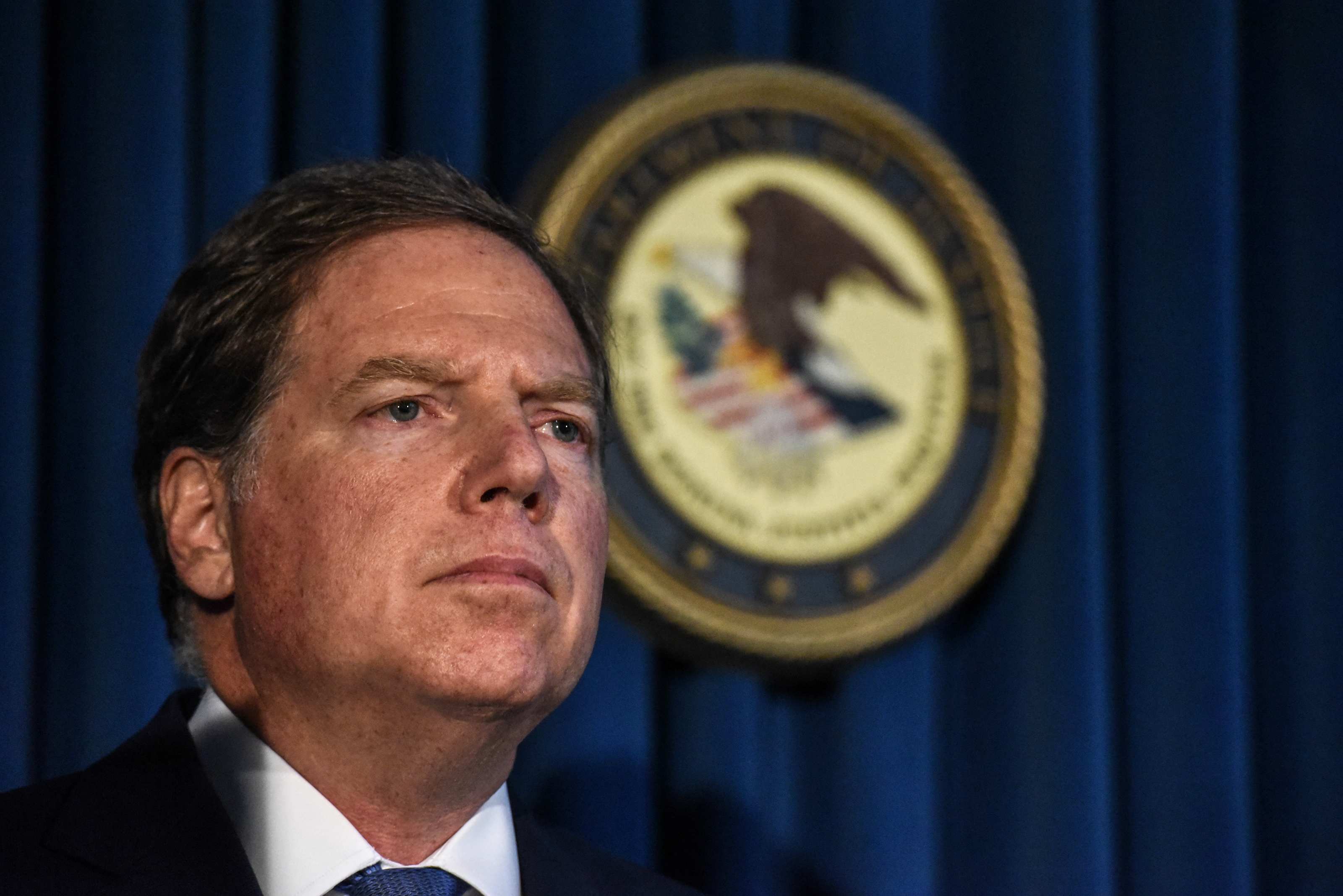 Lambert was living in North Carolina while running the scam from 2016 to 2018. He attended Campbell University in Buies Creek, North Carolina, where he founded Students for Trump with classmate Ryan Fournier in 2015. Lambert helped manage the group’s popular Twitter account which has over 150,000 followers.

Students for Trump said it “fully” condemned Lambert after his arrest in April, according to The NY Daily News. He has not been a part of the group since Trump was elected.

“We are highly disappointed in his actions and fully condemn the path which John Lambert decided to take after departing from Students for Trump’s executive board,” the group said.

Lambert’s high school friends remember him as an entrepreneurial student who was fascinated by the rags-to-riches-and-back-to-rags story of huckster Jordan Belfort in the 2013 film “The Wolf of Wall Street,” Politico reported in May.

Charlie Kirk, founder and executive director of Turning Point USA, announced the acquisition of Students for Trump in July.