Democratic presidential candidate and entrepreneur Andrew Yang polled high enough to qualify for the third round of primary debates in September, he announced Thursday.

“Monmouth just released a poll that has me at 2% in Iowa — a critical state for us to build support in over the next few months. … We shocked everyone when we qualified today,” he said in a fundraising email.

Yang’s campaign had already announced his qualification for the debates before, but the Democratic National Committee (DNC) rejected one of the polls. (RELATED: Meet 2020 Candidate Andrew Yang And His Top 5 Campaign Points)

“The political establishment is stacking the deck against us,” Yang’s campaign manager Zach Graumann said in an email to supporters, according to the Washington Free Beacon. 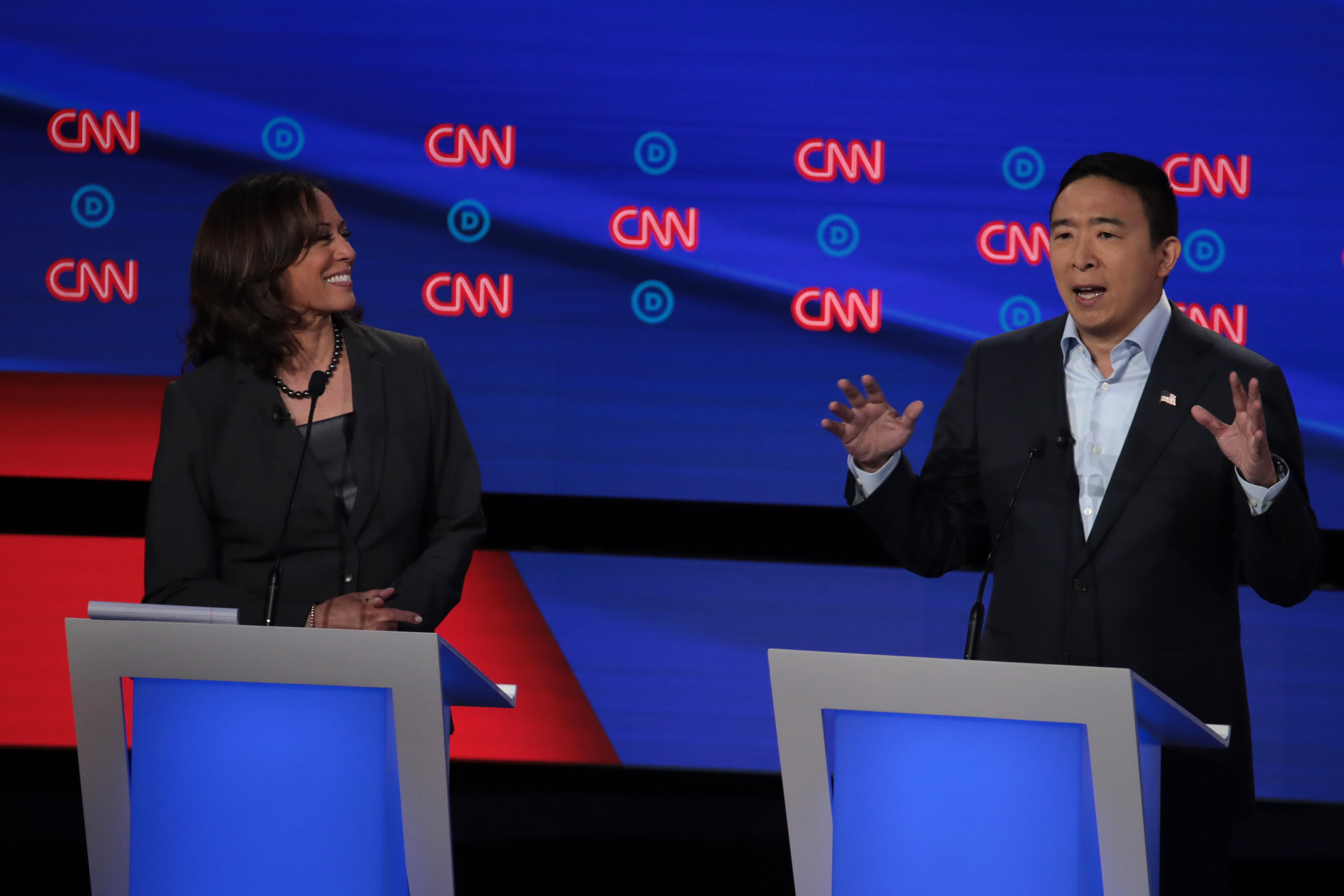 Yang has been pounding the campaign trail for months and has garnered attention for his out-of-the-box proposals. For example, he theorizes that his universal basic income proposal to pay every American adults $1,000 per month would actually result in “more than 2 million jobs.”

Yang qualified for the June and July rounds of debates leading up to September’s.