“No more soul cycle. Will never go there again. Will never go to Hudson Yards or Equinox. Ever.” — MSNBC “Morning Joe” host Mika Brzezinski. Stephen Ross, owner of SoulCycle and Equinox, is hosting a fundraiser for President Trump in the Hamptons.

WTF: You can no longer sit on Rome’s Spanish Steps

“WATCH: Tourists are being told to “stand up” by police patrols at the famous Spanish Steps in Rome as they begin implementing a sitting ban in one of the city’s most iconic locations; sitting on the landmark steps can now cost a fine of up to 400 euros.” — CBS Evening News. Here.

Feminist Roxane Gay is at war with NYT‘s Jonathan Weisman

“Guys Jonathan Weisman emailed me to say he thinks I owe him an ‘enormous apology.’ The audacity and entitlement of white men is fucking incredible.” — Roxane Gay, feminist. “I am legitimately shocked. Like. What?” (RELATED: Actress Rosanna Arquette Is Ashamed Of Being White)

“The fact that @Jonathanweisman is an editor is deeply unsettling given how frequently he betrays himself on here.” — Saeed Jones, executive editor of culture, BuzzFeed.

“It is truly shocking that he is allowed to be so publicly wrong, racist, and terrible. There are truly no limits to white a mediocre white man can accomplish.” — Roxane Gay.

This is what angered Roxane Gay… 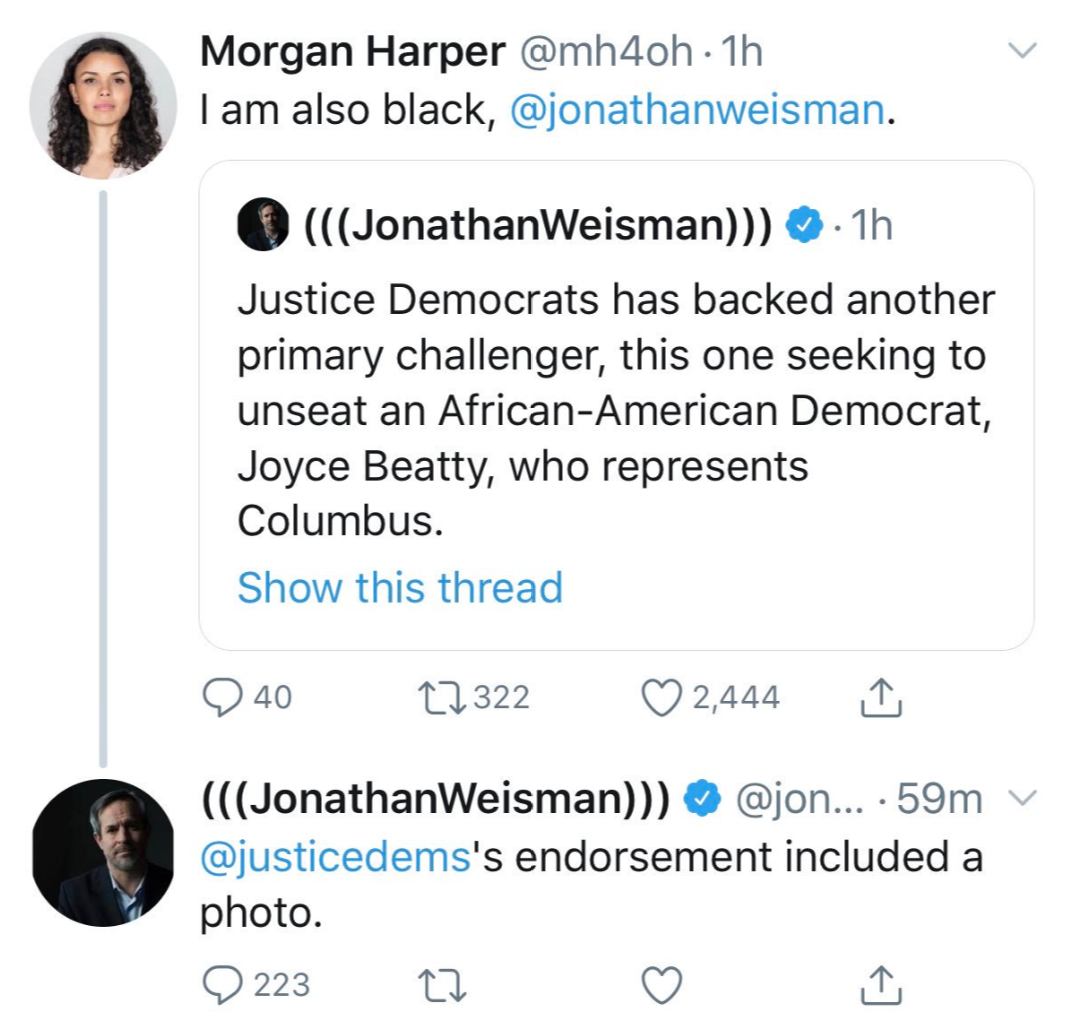 Think Progress‘s Adam Nathaniel Peck: “I’m enormously sorry that Jonathan Weissman is employed while so many reporters and editors who are actually good at their jobs are being let go.”

“It is truly shocking that he is allowed to be so publicly wrong, racist, and terrible. There are truly no limits to white a mediocre white man can accomplish.” — Erick Erickson, conservative radio host, EIC, The Resurgent.

“I’m at the airport in Dallas, waiting for my flight home to DC from El Paso, and something incredible is happening. Our incoming plane is carrying the remains of an American pilot shot down over Vietnam in 1967. His remains were only recently recovered and identified and brought back to the US. As we wait at the gate, we’re told that Captain Knight is coming home to Dallas. When he left from this very airport to fight in Vietnam his 5 year old son came to the airfield and waved goodbye. It was the last time he would see his father alive. Today the pilot of the plane bringing Capt. Knight back to Dallas is his son.”

CNN’s Tara Setmayer: “This is malignant narcissism 101. …What is he compensating for, for goodness sakes?” — She was commenting on Trump visiting a hospital and bragging about his crowd size.

AOC gives her former COS the cold shoulder. Here.

Mayor Pete Buttigieg wants to feed you pizza…if you donate to his presidential campaign: “We’re flying a group of supporters (and their guests) to South Bend for a night of pizza and conversation with me! Please chip in whatever you can—even one dollar—to be automatically entered to win.”

Fox News can do pizza too — unless Dana Perino’s dog, Jasper, eats it first

Pizza party in the newsroom pic.twitter.com/vfEGk5NXy1

President Trump regrets pressuring his alcoholic brother to get a job. Here.