Saikat Chakrabarti accused moderate Democrats of the Blue Dog Caucus in a now-deleted June 27 tweet of being “hell-bent to do to black and brown people today what the old Southern Democrats did in the 40s.” His comments referenced several moderate Democrats who supported a border funding bill that didn’t address the Trump administration’s handling of detained migrant children.

“I think it was divisive,” Ocasio-Cortez told the New York Daily News. “I believe in criticizing stances, but I don’t believe in specifically targeting members.”

Chakrabarti took the tweet down after her office held an “internal conversation” over his comments, Ocasio-Cortez said.  The New York Democrat insisted Chakrabarti’s abrupt departure from her office Friday had nothing to do with his controversial tweet. (RELATED: Ocasio-Cortez Parts Ways With Chief Of Staff)

“We had been discussing this transition before that whole incident happened,” Ocasio-Cortez said. 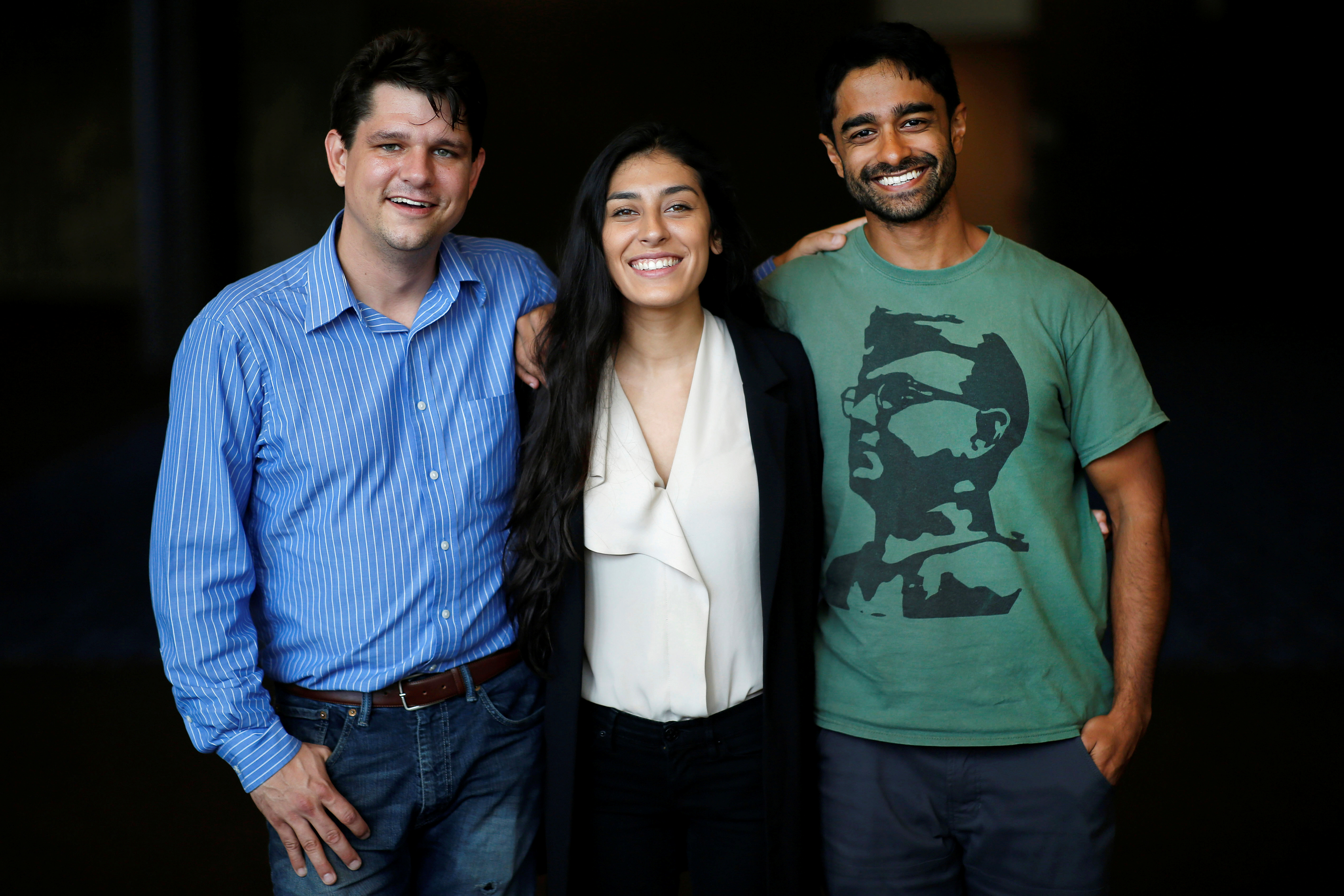 Chakrabarti’s departure comes as the Federal Election Commission (FEC) is investigating alleged campaign financed violations involving him and two political action committees that funneled over $1 million into an LLC he controlled during the 2018 midterm elections.

Ocasio-Cortez served on the board of one of Chakrabarti’s PACs, Justice Democrats, from late 2017 to July 2018, while it was simultaneously supporting her primary campaign. She never reported her affiliation with the PAC to the FEC, the Daily Caller News Foundation first reported.

Ocasio-Cortez’s relationship with Justice Democrats has prompted at least three FEC complaints against her campaign.

The congresswoman dismissed the complaints as a “form of legal trolling” from “fringe, Republican groups.”

Ocasio-Cortez said Chakrabarti and his PACs operated “in total compliance,” adding that they were “in conversation” with the FEC.