Spenser Weidman, a volunteer who participated in the Baltimore cleanup event Monday, hit back at The Baltimore Sun’s op-ed suggesting it was politically motivated.

“This op-ed piece was the last thing Baltimore needs,” Weidman told the Daily Caller News Foundation. “The victim-shaming, the denial that anything is wrong when something is wrong. When someone tries to do good, those people are shut down. That’s how Baltimore got this way. They [Baltimore Sun] have a base that they can reach out to and inspire people, and they didn’t do that.”

Weidman said the Sun could have organized its own cleanup in Baltimore, and expressed disappointment about what he called a “negative” and “unnecessary” op-ed.

Presler’s “presence in Baltimore reinforces the tired image of our failing urban cores,” the piece reads.

That the poor people in this dilapidated city can’t take care of their own neighborhoods and all the public officials around them have failed as well. The bureaucratic, all-talk Democrats strike again. If a crowd of volunteers could clean up 12 tons of trash in 12 hours, how incompetent and helpless must Baltimoreans be if they can’t manage it in decades, right?

The editorial board said it appreciates “anyone who is willing to roll up their sleeves to help Baltimore,” later saying the cleanup effort spreading to other communities deserves a “round of applause” as well.

Weidman said he has lived in Baltimore his whole life, and that the city “got this way after decades of neglect.”

“It wasn’t politically driven,” Weidman said. “The Sun just allowed for something that was just about skepticism of intentions. The purpose was to clean, and that’s what we did. I have no doubt that it was what Donald Trump [said] that motivated Scott Presler and the volunteers to come and do that work, but the intention was to do good work.”

“Nothing about it was political. The whole objective was to see Baltimore — is it as bad as Donald Trump said it was — and clean up what we see. If a neighborhood needs help, let’s help them.” 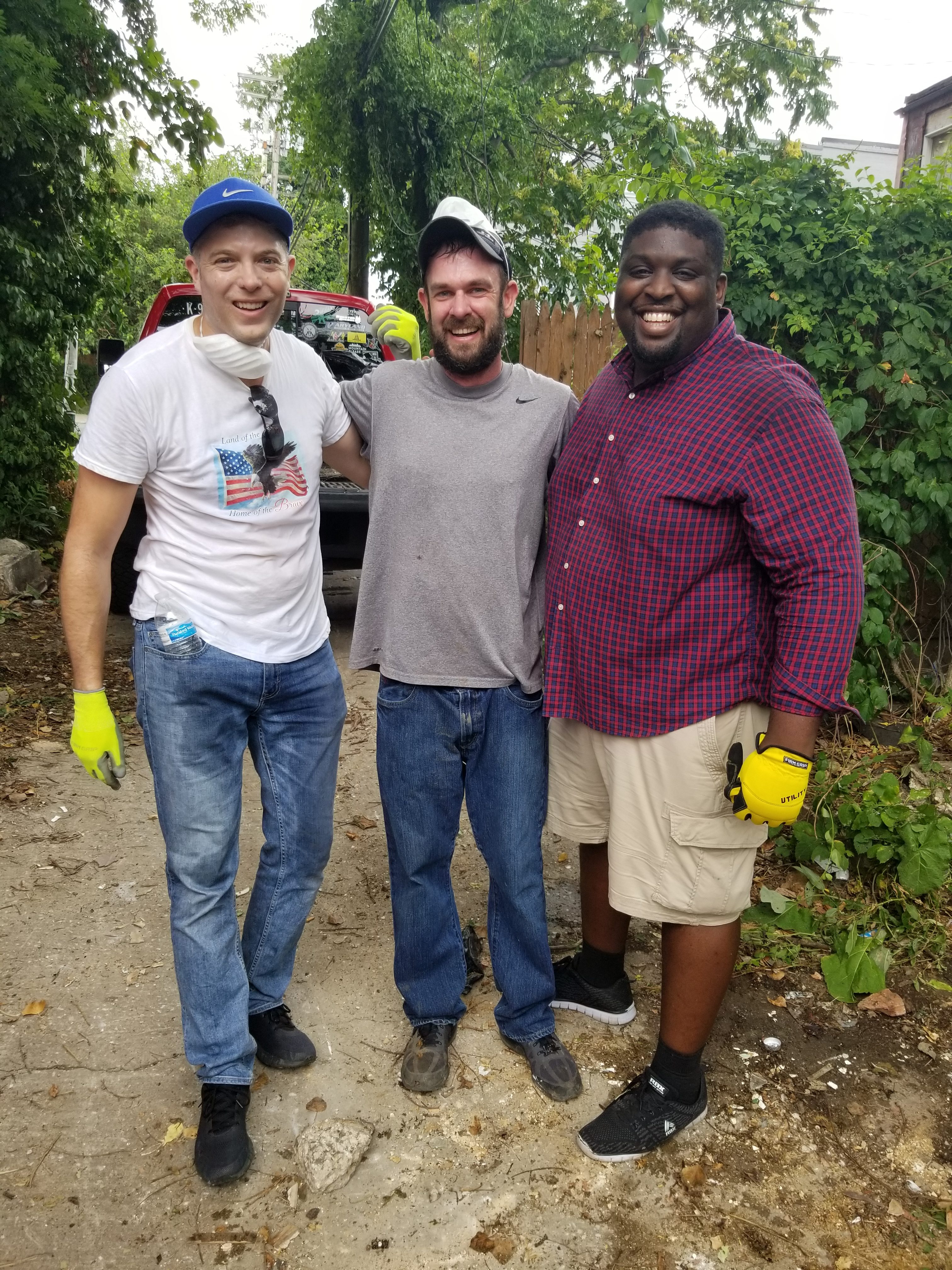 People came from around the country to participate in the Baltimore cleanup, according to Weidman, and the event began at 8 a.m. and ended around 8 p.m. The cleanup was in a part of Baltimore filled with mostly abandoned homes. It has become “a dump site” and “a wasteland,” Weidman said.

The Sun’s op-ed also mentioned how people will re-fill the now-clean lots, making the cleanup short-lived. Weidman told the DCNF he knows this could happen, but said the op-ed treated Presler as an extremist just in it for “self-gloating.”

“I think Scott and myself know we’re not gonna fix the problems in Baltimore in 12 hours,” Weidman said. “That wasn’t the intention. The intention was to inspire people to do good.”

Weidman said he sees rats every day in Baltimore, and noted “Trump was absolutely right” about the city being rodent-infested. (RELATED: Baltimore Rat Infestation Is So Bad They Made A Documentary About It Two Years Ago)

“This is a serious problem that the city has,” Weidman said. “This is one of many. Nothing in Baltimore is working.”

“It [the op-ed] was just negative. It was unnecessary. This was just a ‘clean up the yard’ thing.”

Trif Alatzas, publisher and editor-in-chief of The Baltimore Sun and Tricia Bishop, the deputy editorial page editor, did not immediately respond to the DCNF’s request for comment.