“Some days I love DC. Other days, there’s a homeless man pressing his genitals up against the front window of Safeway while I await an Uber.” — Natalie Johnson, communications, Capitol Hill, previously covered defense and national security for Washington Free Beacon.

MOOD: “I feel like I woke up in an ice bath with my kidneys missing every time I look at the news.” — Luke O’Neil, author of Welcome to Hell World: Dispatsches from American Dystopia.

Conservative journo: ‘If this makes me a lib, so be it???’

“I’m not letting my emotions think for me. I promise. If they have a clean record, give parents a pathway to citizenship. The alternative is having angry, resentful first generation immigrant kids with no upbringing…Really, the complete inaction of Congress is beyond me. Like I guess if this makes me a lib, so be it??? All I know is this all or nothing shit is why we’re staring at this out of control mess at the border with absolutely no plan to fix it.”

Manu Raju, CNN: “Trump during El Paso hospital visit: ‘That place was packed. … That was some crowd. And we had twice the number outside. And then you had this crazy Beto. Beto had like 400 people in a parking lot, they said his crowd was wonderful.'”

Steve Singiser, contributing editor, Daily Kos: “But remember, it’s WRONG to say the president has a narcissistic personality disorder. You’re NOT a doctor. (Even if it’s akin to knowing that a guy split ear-to-ear has a cut on his head.)”

Confessional I: ‘I am nerd’

“Everything I enjoy. Comic books. Video games. Dumb jokes. Everything. I am nerd.” — Oliver Willis, ShareBlue.

“Hard to believe, as @maggieNYT reported, that any human being could be squishy-hacky-sack-brain stupid enough to think pardoning blagojevich would make more than one or two Democrats in the country happy, but fine put him in charge of doing Mid East peace.” — Asawin Suebsaeng, The Daily Beast.

“I’ll believe that Jared Kushner is growing into his role as a White House staffer when he stops claiming that he knows what Democrats will like.” — Daniel Drezner, contributor, WaPo. “Honestly, I don’t understand how Kushner could be this actively stupid at politics. He’s actually gotten dumber during his time in DC.”

“Trump was upset with aides on Air Force One that news cameras were not with him in hospital and TV was dominated by his critics while he was not getting credit for hospital visits. He wanted footage released ASAP. Aides had blocked cameras due to privacy.” — Josh Dawsey, White House reporter, WaPo.

“The White House released its own footage of the visit, but TV networks have a long-standing policy of not using White House hand-out video if there was no independent TV presence there. Since the TV pool was excluded from the visit, none of the White House video was used.” — John Roberts, White House correspondent, Fox News.

“The personality traits that make someone think their quitting Twitter demands an essay make it impossible for them to quit Twitter. Twitter Quitter Paradox.” — Daniel Dale, fact-checking reporter, CNN. 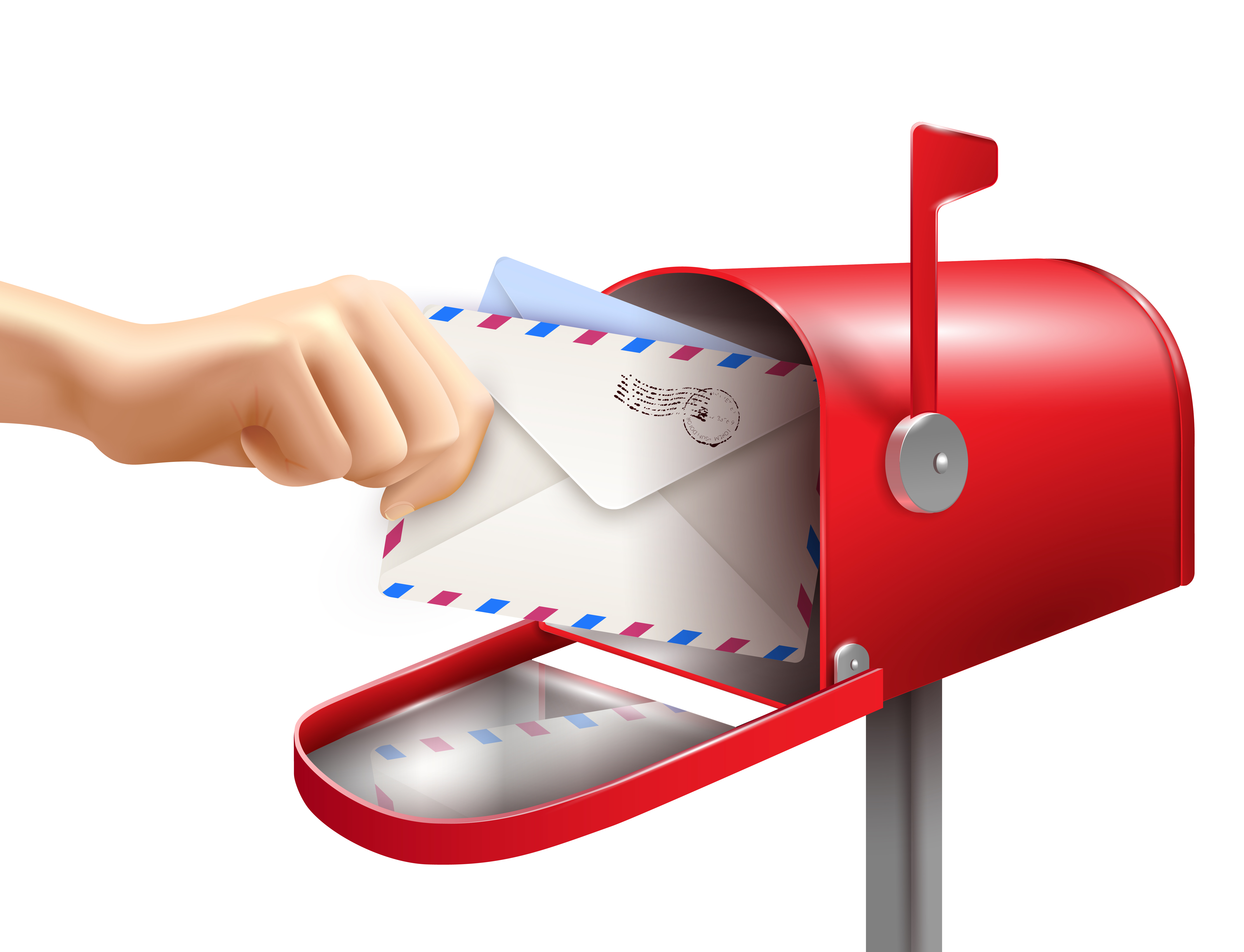 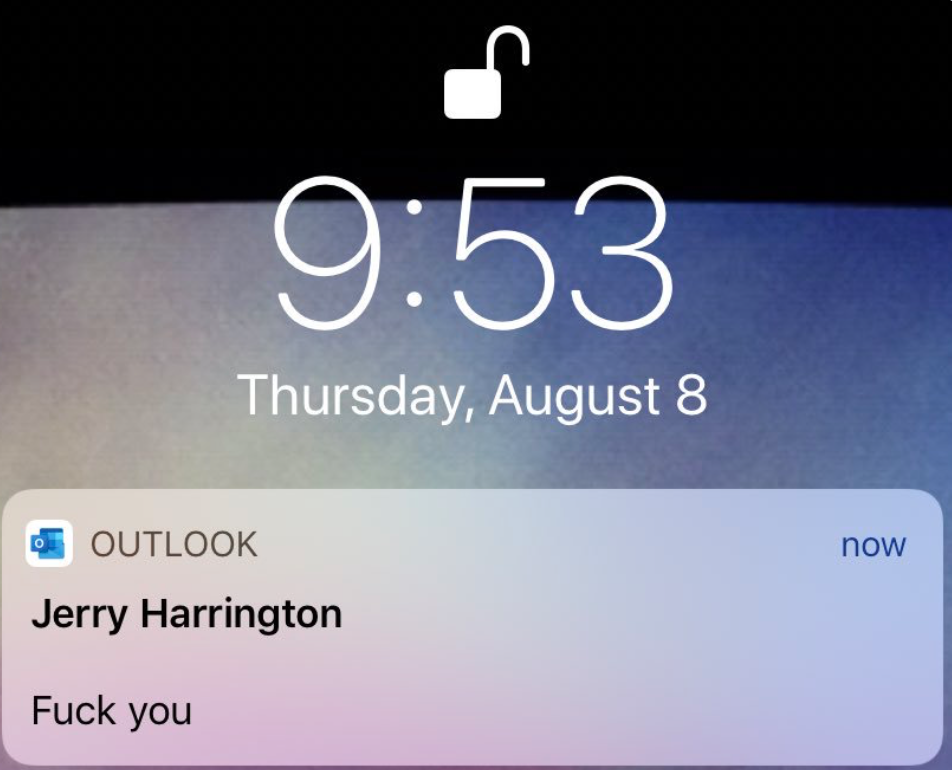 “You love to see your phone buzz, look down with excitement, and see this.” — Max Tani, The Daily Beast.

“When my mom realized she was in labor with me the 1st thing she did after she hung up the phone with the doctor was go to the bathroom to shave her legs which i think explains a lot about who I am today as a person.” — Taylor Trudon, editorial and community, Ted Talks.

Tiana Lowe is a reporter for Washington Examiner. 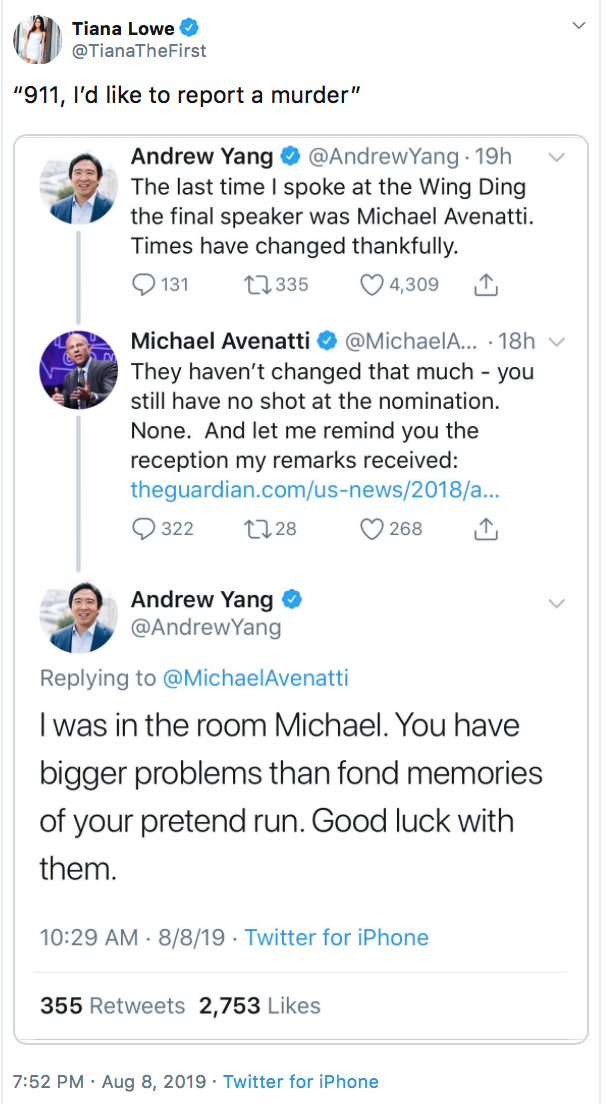 Amazon/WaPo‘s Jeff Bezos, 55, lets it all hang out in St. Tropez. His chest, people, his bare chest. The lack of buttoning on the top and bottom of his shirt as he galavants around with girlfriend Lauren Sanchez is a bit much. Here. According to online reports, Bezos used to consume a can of Pillsbury biscuits for breakfast. It was his ex-wife, MacKenzie, who told her then-skinny geek of a husband to start reading the ingredients. She reeled in $38 billion for her troubles.