Twitter reinstated Senate Majority Leader Mitch McConnell’s account Friday after the account posted a video that appeared to show a woman shouting death threats outside of the senator’s home during a late night protest.

“Victory!!!” reads one tweet McConnell’s profile tweeted after Twitter reinstated the profile after it posted a video of an activist calling for violence outside the Republican’s Louisville, Kentucky, home. The profile was trying to “highlight the threats for public discussion,” the company wrote in a statement on Twitter announcing the decision.

The company directed the Daily Caller News Foundation to the tweet. Twitter’s move also comes after President Donald Trump’s campaign and the Republican National Committee said Thursday they will not advertise on Twitter after the company locked McConnell’s campaign account.

Thank you to EVERYONE for helping #FreeMitch.

“Going forward, the video will be visible on the service with a sensitive media interstitial and only in cases where the Tweet content does not otherwise violate the Twitter Rules,” the company noted in the statement. (RELATED: Twitter Locked McConnell Campaign’s Account For Posting Video Of Protesters Outside Senator’s Home)

The McConnell campaign account, which uses the handle @Team_Mitch, drew attention to the video Monday night and said it was being referred to police for investigation. Ben Goldey, a congressional staffer who was first to post the video, said Wednesday that Twitter also locked him out of his account. 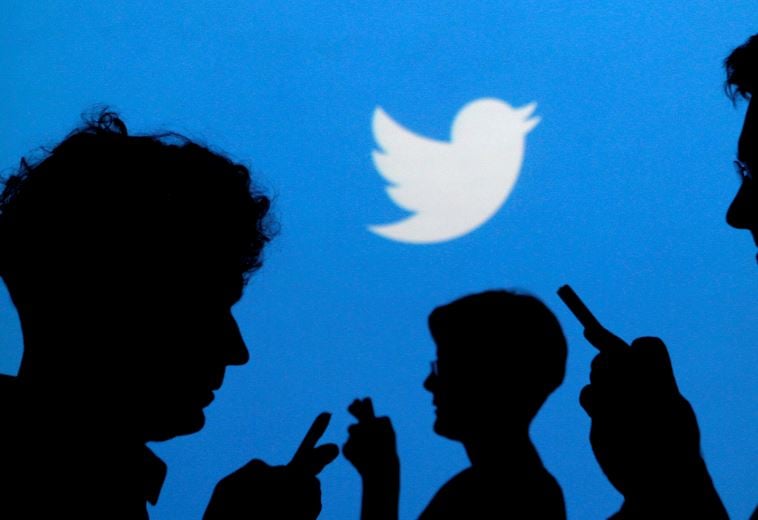 Goldey posted video from the Facebook live feed of Chanelle Helm, an activist who joined dozens of other protesters outside of McConnell’s home. Helm can be heard in the video talking about a shoulder injury McConnell sustained during a fall over the weekend.

McConnell’s team criticized the social media giant’s decision to allow the hash tags #MoscowMitch and #MassacreMoscowMitch to trend online over the past week. Democrats adopted the “Moscow Mitch” pejorative to accuse the senator of refusing to pass legislation to protect U.S. voting systems against Russian infiltration.