Epstein pleaded guilty to soliciting an underage prostitute in 2008 and spent 13 months in a Florida prison on a work-release program. The plea agreement was agreed to by then-U.S. Attorney Alexander Acosta, and was widely criticized at the time as too lenient. Acosta resigned as President Donald Trump’s Secretary of Labor last month amid new criticism of the deal. (RELATED: Alan Dershowitz Defends Role In Epstein Plea Deal) 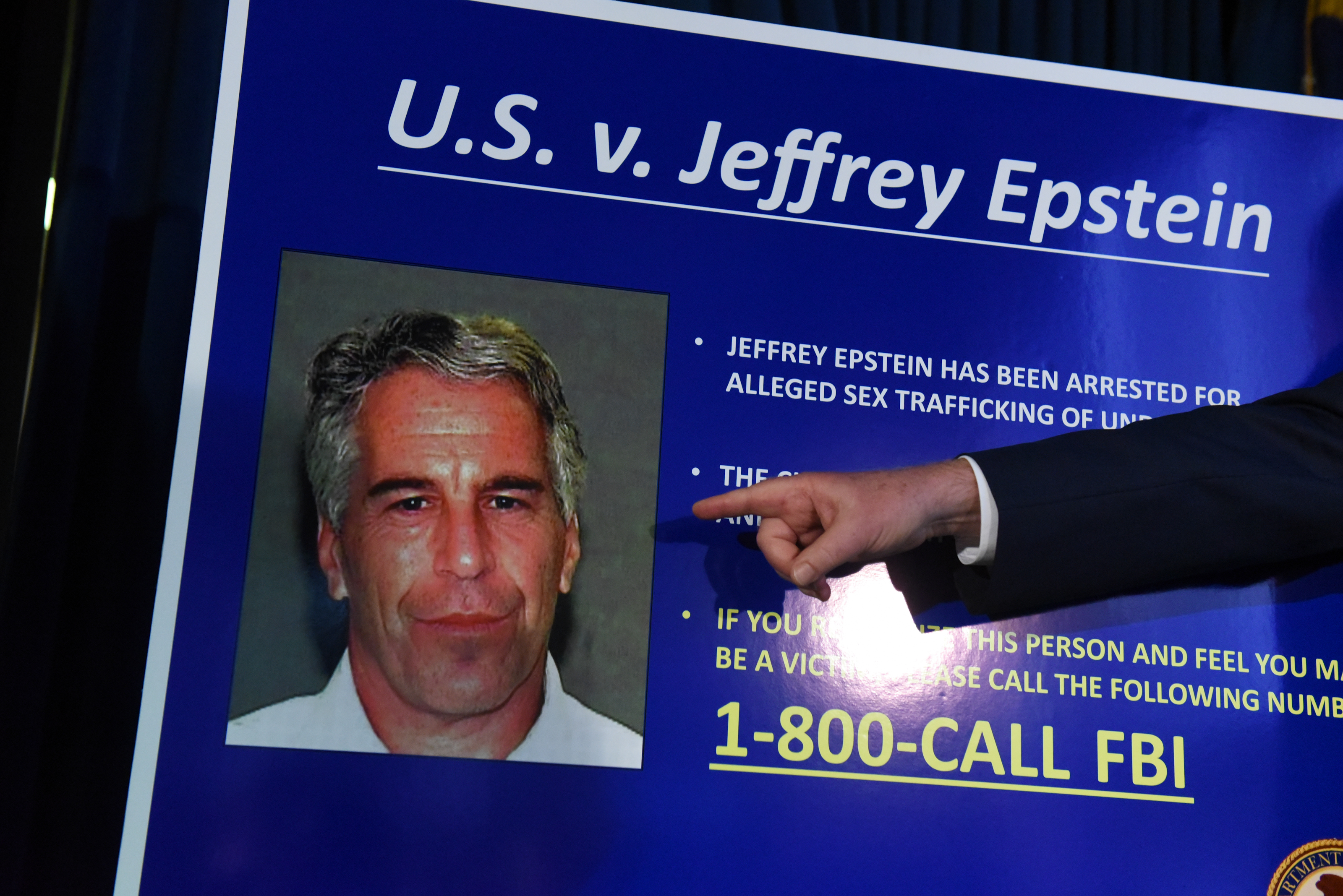 Last month, Epstein was arrested and charged with sex trafficking after his private jet landed at a New Jersey airport. Epstein was facing up to 45 years in prison if convicted. (RELATED: Epstein ‘Needed’ Three Orgasms A Day, Witness Testified) 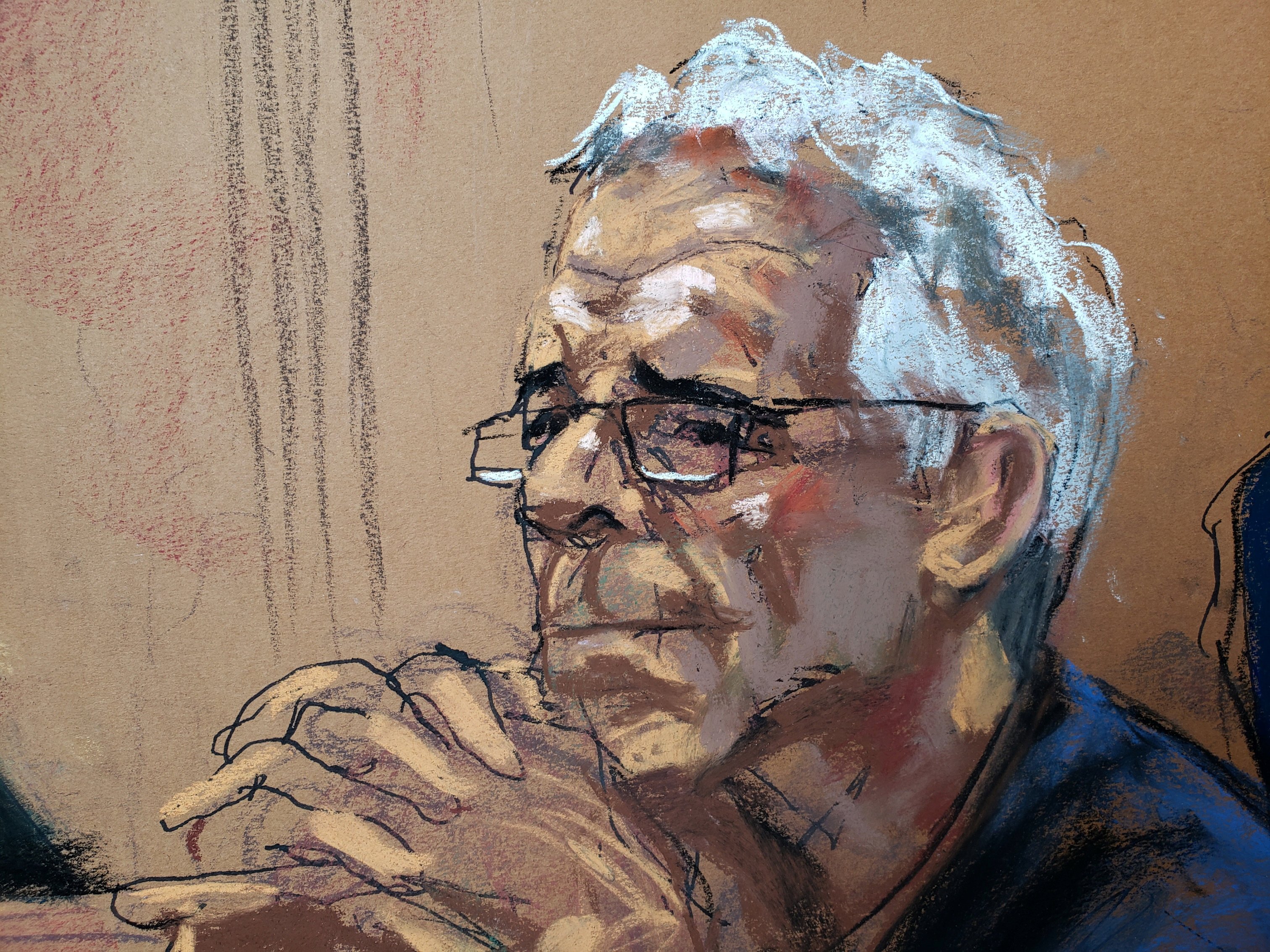 U.S. financier Jeffrey Epstein looks on during a status hearing in his sex trafficking case, in this court sketch in New York, U.S., July 31, 2019. REUTERS/Jane Rosenberg

Giuffre says she was 15 years old and working as a spa attendant at Mar-a-Largo at the time. She is one of dozens of women who accused Epstein of sexual misconduct toward her when she was a minor.

Mitchell and Richardson have denied any wrongdoing.