The National Archives, the agency to whom Democrats on the House Judiciary Committee directed their request, is required by federal law to notify the sitting president and former presidents of such demands, so that the presidents can review the relevant records for possible assertions of executive privilege.

Executive privilege allows the president to shield qualifying information from the public and the other branches of government.

During Kavanaugh’s confirmation process, Democrats objected when the administration withheld almost 30,000 records from Kavanaugh’s work as a White House lawyer. Legal representatives of the George W. Bush Presidential Library and Museum told the Senate Judiciary Committee those documents touch “the core of a president’s constitutional privileges,” including counsel to the president himself, advice about prospective judicial nominees, and discussions relating to legislation or executive orders under consideration.

It is not clear if the White House will again claim executive privilege over those records. (RELATED: Bill Clinton Wanted To Appoint A Lawmaker Caught In The Epstein Scandal To The Supreme Court) 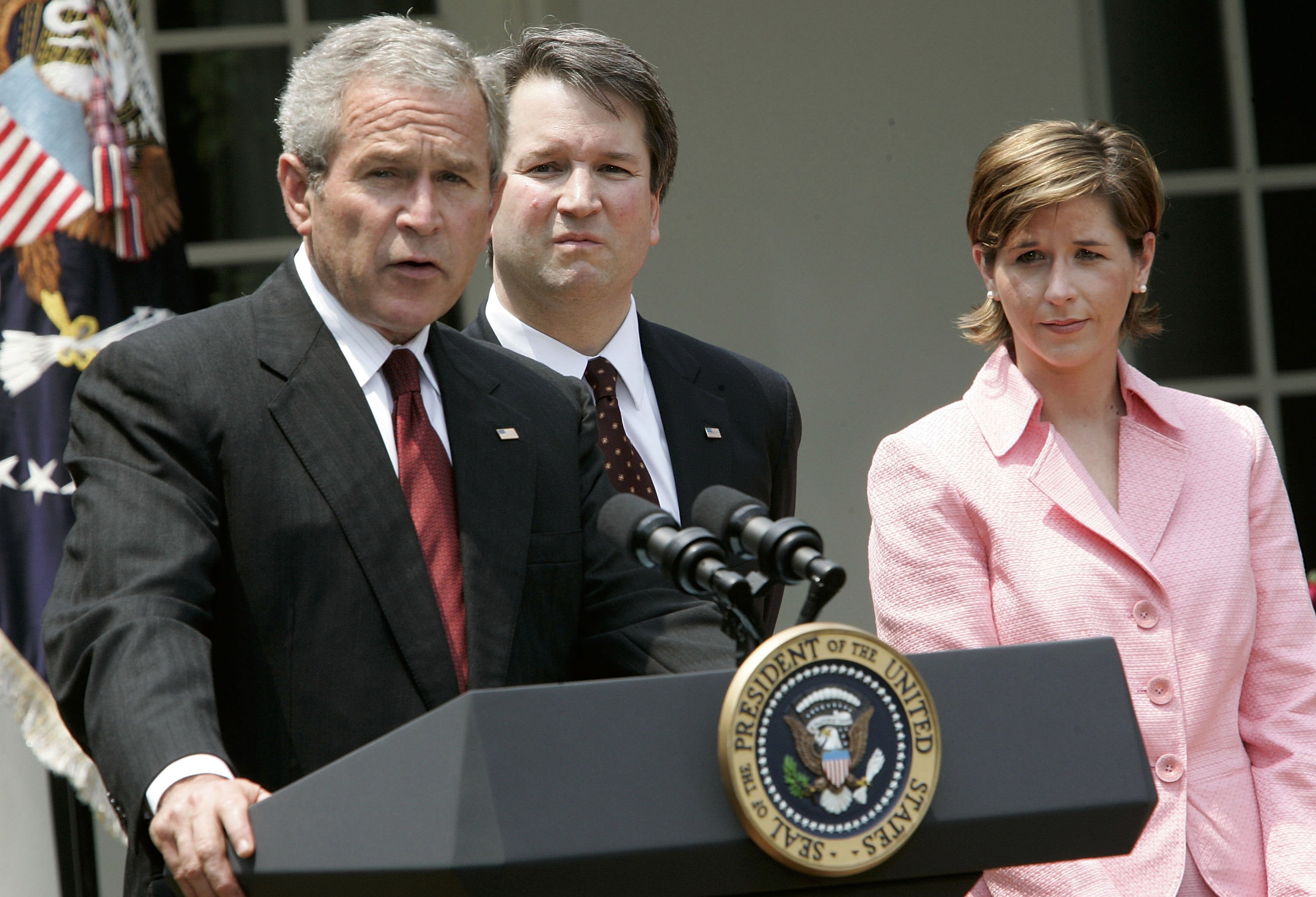 Senate Minority Leader Chuck Schumer threatened to sue the National Archives under the Freedom of Information Act (FOIA) if the agency did not comply with requests for Kavanaugh’s White House files. Democratic Sen. Jeff Merkley of Oregon ultimately filed such a suit in September 2018, seeking access to the 30,000 records the administration withheld. The senator withdrew the lawsuit in October 2018 following Kavanaugh’s confirmation to the Supreme Court.

Kavanaugh worked in the Bush administration in two different capacities. From 2001 to 2003 he was a lawyer in the White House counsel’s office. He served as staff secretary from 2003 until his confirmation to the U.S. Court of Appeals for the D.C. Circuit in 2006.

Democratic Reps. Jerry Nadler of New York and Hank Johnson of Georgia sent a letter to the Archives on Tuesday asking for the speedy release of all Kavanaugh’s documents from his White House counsel service. They further requested the rolling release of his staff secretary files after 2021.