Neither guard guarding Jeffrey Epstein had checked on the multi-millionaire for several hours before he was found dead, and one of these guards was not a full correction officer, according to The New York Times.

A prison official and two law enforcement officials who spoke on the condition of anonymity revealed more details about Epstein‘s death, according to The New York Times Monday.

Only one of the guards responsible for watching Epstein was a fully fledged correction officer, according to the New York Times. Meanwhile, Epstein was reportedly removed from suicide watch and put on “special observation status,” which meant that he was required to have a cellmate and that guards must check in on him every 30 minutes, according to the Wall Street Journal.

However, the anonymous prison official and two law enforcement officials said that no one had checked on Epstein for several hours and that his cellmate had been removed but not replaced, according to the Times.

“I was appalled and frankly angry to learn of the [jail’s] failure to adequately secure this prisoner,” Attorney General William Barr said at a Monday press conference in New Orleans.

“We are now learning of serious irregularities at this facility that are deeply concerning and demand a thorough investigation,” he said.

Epstein was accused of sexually exploiting girls as young as 14 in his homes in New York City and Florida and died of an apparent suicide Saturday morning. 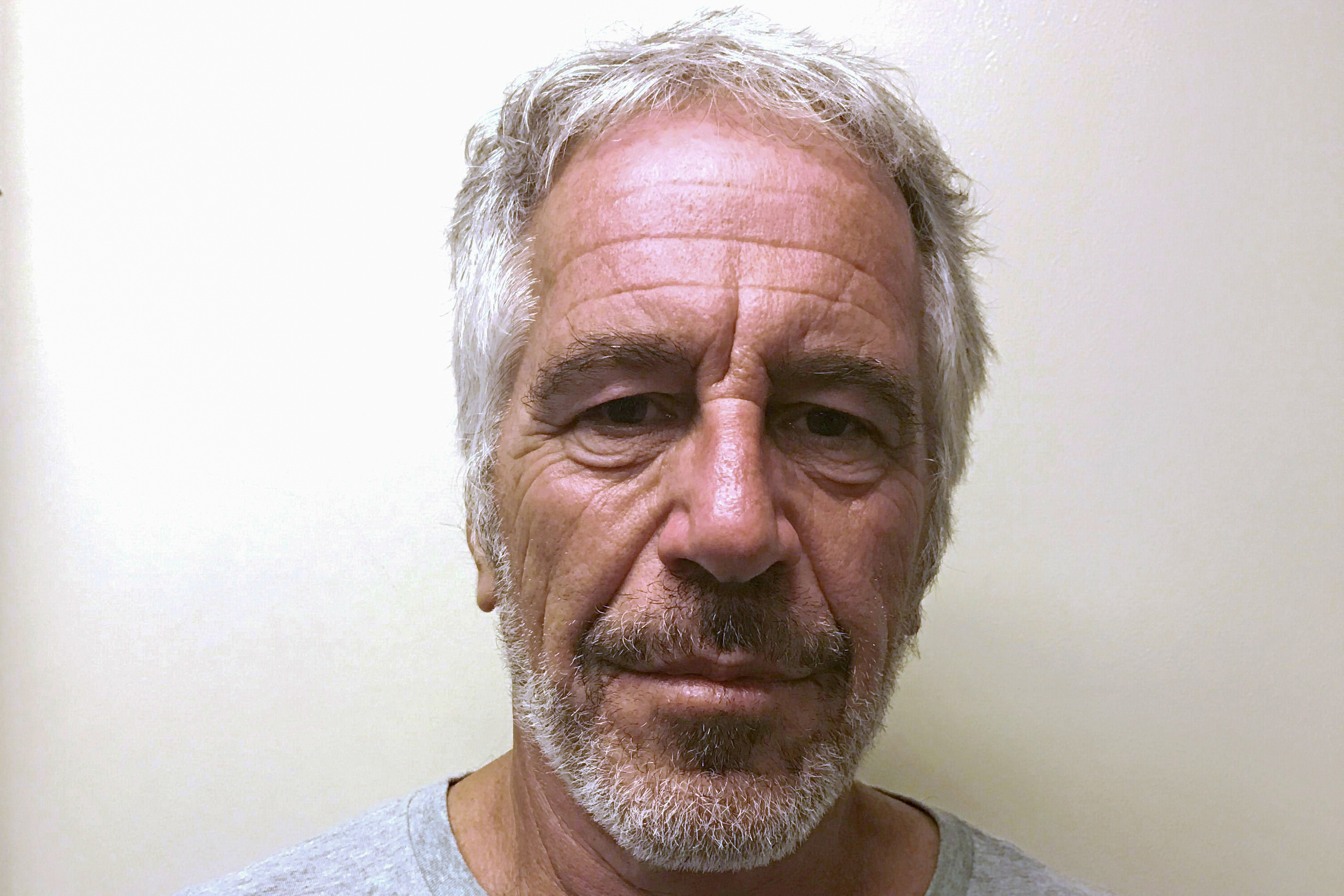 “We will get to the bottom of what happened, and there will be accountability,” Barr said Monday, in addition to saying that officials would continue to investigate those involved with Epstein in the sexual abuse and exploitation of young girls according to WSJ.

“Any co-conspirators should not rest easy,” Barr added. “The victims deserve justice, and they will get it.”