A 34-year-old mother was arrested Sunday night for allegedly attacking her young daughter with a machete causing her to have severe lacerations to her head.

Philadelphia Police were called to the home of the unidentified mother, where they found her 3-year-old daughter with wounds apparently sustained from a machete, ABC Action News reports. The child had lacerations to her head, shoulders, and knee. The cuts were so deep that the neighbors said they could see the girls skull. (RELATED: Man Who Impregnated 10-Year-Old Girl Sentenced To Life In Prison) 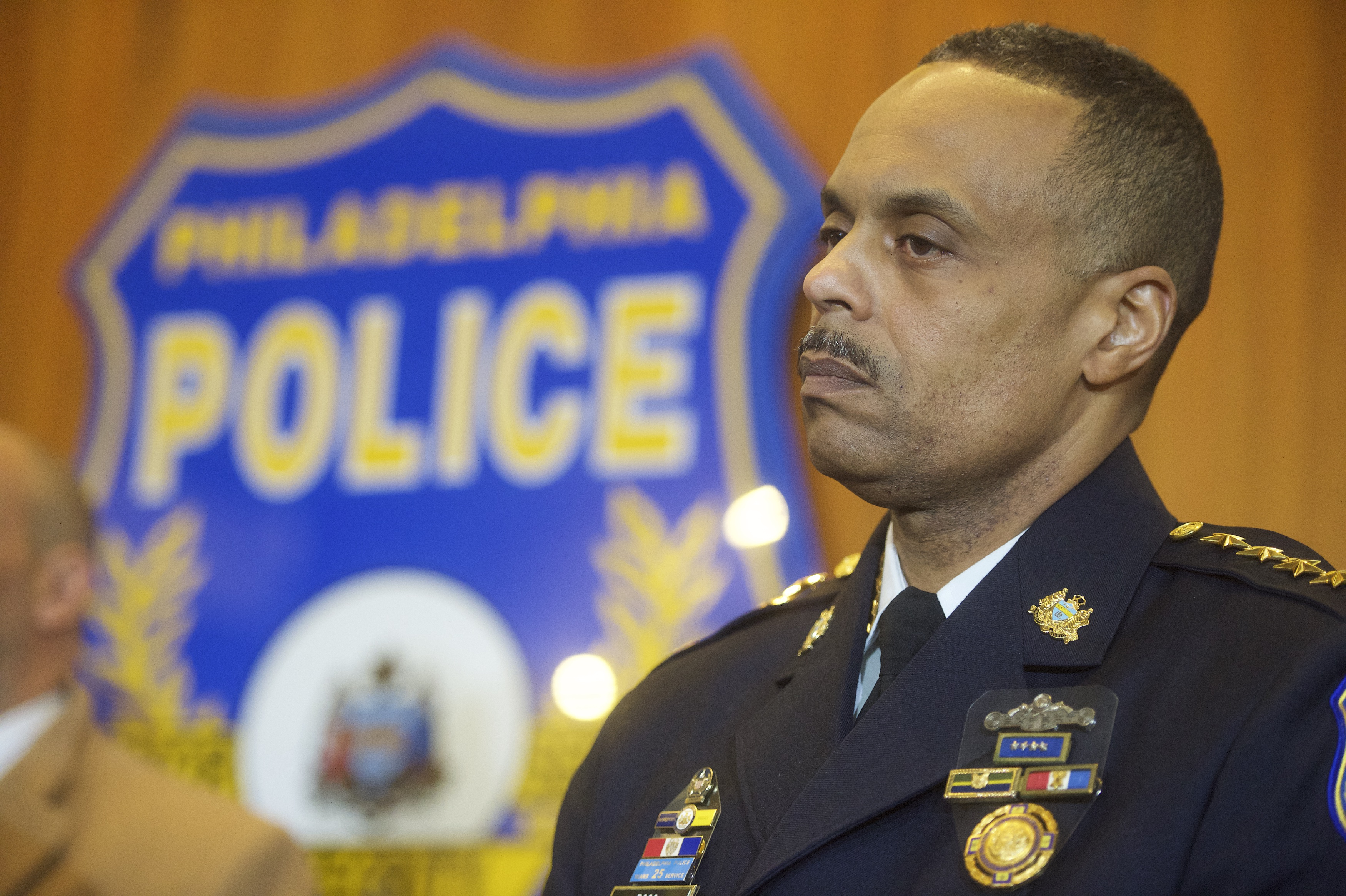 PHILADELPHIA, PA – JANUARY 8: Philadelphia Police Commissioner Richard Ross listens to Mayor Jim Kenney address media at a press conference regarding the shooting of Police Officer Jesse Hartnett, 33, who was ambushed and allegedly shot at 13 times by Edward Archer, 30, last night on January 8, 2016 in Philadelphia, Pennsylvania. Surveillance footage reveals the suspect was dressed in Muslim clothing and wearing a mask. Following his arrest, suspect Edward Archer stated, “I follow Allah and pledge allegiance to the Islamic State and that is the reason I did what I did.” (Photo by Mark Makela/Getty Images)

“She sustained some serious trauma sadly at the hands of her mother- the very individual that’s supposed to be here to protect her,” said Philadelphia Police Commissioner Richard Ross.

A neighbor told action news that a nearby nurse tried to save the child saying, “She tried to stabilize the baby until two cops rushed her- they wouldn’t even even wait for the ambulance it was so bad. They took her in their police car.”

Commissioner Ross also told Action News that the mother, who had no prior arrests, may have been on drugs. According to witnesses, the suspect was incoherent and naked.

The young girl was taken to a local hospital and her condition remains unknown.

A neighbor of the family said to Action News, “All the girl kept saying was ‘My mommy tried to cut my hair’ that’s what the little girl was saying.” The neighbor added, “I don’t think she thinks her mother would hurt her. They’re very close and it’s sad.”

Allegedly, this is not the first time police have visited the house, during their last visit they confiscated machetes that had belonged to another member household.