Attorney General William Barr said Monday that he was “appalled” by Jeffrey Epstein’s apparent suicide over the weekend, but urged that the millionaire pedophile’s co-conspirators “should not rest easy.”

“This sex trafficking case was very important to the Department of Justice and to me personally,” Barr said during a speech before the National Fraternal Order of Police in New Orleans.

“Let me assure you that this case will continue on against anyone who was complicit with Epstein. Any co-conspirators should not rest easy.” (RELATED: Jeffrey Epstein Found Dead After Apparent Suicide)

Epstein was reportedly not on suicide watch, even though he is believed to have attempted suicide more than two weeks ago. According to news reports, there is no video of Epstein in his jail cell, and the correctional officers tasked with monitoring him had worked overtime.

A New York City medical examiner said that more time is needed to determine Epstein’s cause of death, though it is being treated as a suicide. 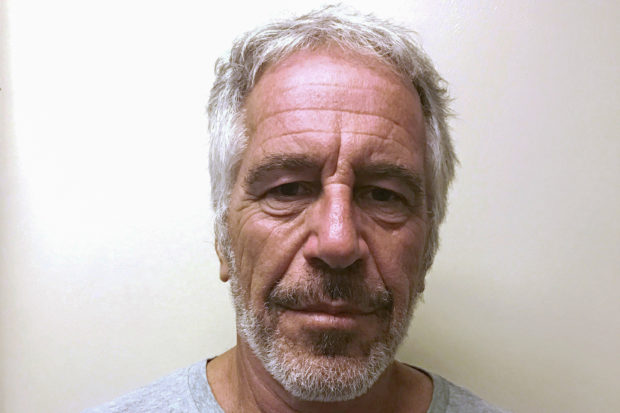 Barr ordered an FBI investigation of the circumstances of Epstein’s death. He also directed the Justice Department inspector general’s investigation to investigate MCC’s handling of Epstein.

“I was appalled, and indeed the whole department was, and frankly angry, to learn of the MCC’s failure to adequately secure this prisoner,” Barr said.

“We are now learning of serious irregularities at this facility that are deeply concerning and demand a thorough investigation.”