CNN’s Chris Cuomo said Monday that the name “Fredo” is the n-word for Italians and threatened to toss a man down the stairs for using it, but the CNN host once called himself “Fredo” in a 2010 radio interview.

Curtis Silwa hosted Cuomo on AM 970 radio to talk about his brother, Democratic New York Gov. Andrew Cuomo, who at the time was considering a run for the gubernatorial seat. The January 2010 interview touched on the family’s Italian heritage, prompting Cuomo to call himself Fredo, the New York Post reports.

“There is a group of people — politicos — who always hint they might run, but not necessarily plunge all the way, and they are members of la Cuomo,” Silwa said, according to the Post.

“Who am I, then, Fredo?” Cuomo asked, speaking of the unsavory character in the blockbuster film “The Godfather.” 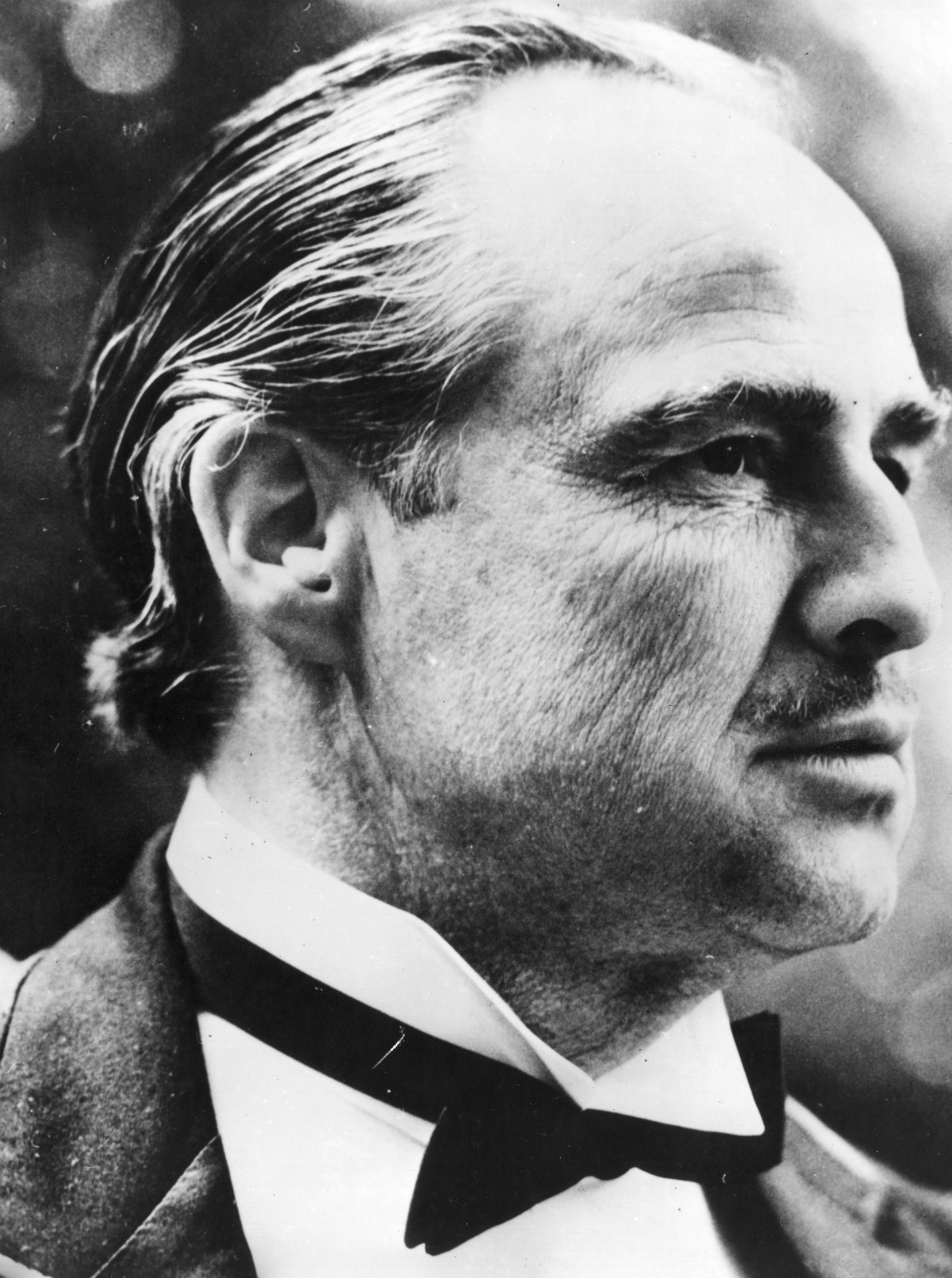 The radio interview’s resurrection comes after a heckler approached Cuomo Monday in New York and called him Fredo. Cuomo responded by equating the name to the n-word for Italians, and hurled a series of expletives at the man and threatened physical assault. (RELATED: CNN Guest Called Donald Trump Jr. ‘Fredo’ In Past Segment — Cuomo Was Silent)

“Punk-ass bitches from the right call me Fredo,” Cuomo told the man. “My name is Chris Cuomo. I’m an anchor on CNN.”

“They use it as an Italian aspersion. Any of you Italian?” Cuomo added. “It’s an insult to your fucking people. It’s like the n-word for us.”

Cuomo: “You’re going to have a problem”

Man: “What are you going to do about it?”

Cuomo: “I’ll fuckin ruin your shit. I’ll fucking throw you down these stairs”

Cuomo can be seen making physical advances at the man, while others restrain him.

A CNN spokesperson condemned the insult when it was hurled at Cuomo.

“Chris Cuomo defended himself when he was verbally attacked with the use of an ethnic slur in an orchestrated setup,” CNN spokesman Matt Dornic said Monday on Twitter. “We completely support him.”

CNN’s “Cuomo Prime Time” spokesman did not respond to the Daily Caller News Foundation’s request for comment by the time of publication.