Rasmussen Reports conducted an online and national telephone survey between August 12 and 13 with 1,000 respondents and asked them if they believe Epstein committed suicide or if he was murdered.

The findings show that only 29% of Americans think the notorious billionaire committed suicide, while 42% believe he was murdered. The remaining 29% are undecided or could not make a definitive decision. (RELATED: Epstein Accuser Sues Maxwell, Staffers For Allegedly Enabling Sexual Abuse) 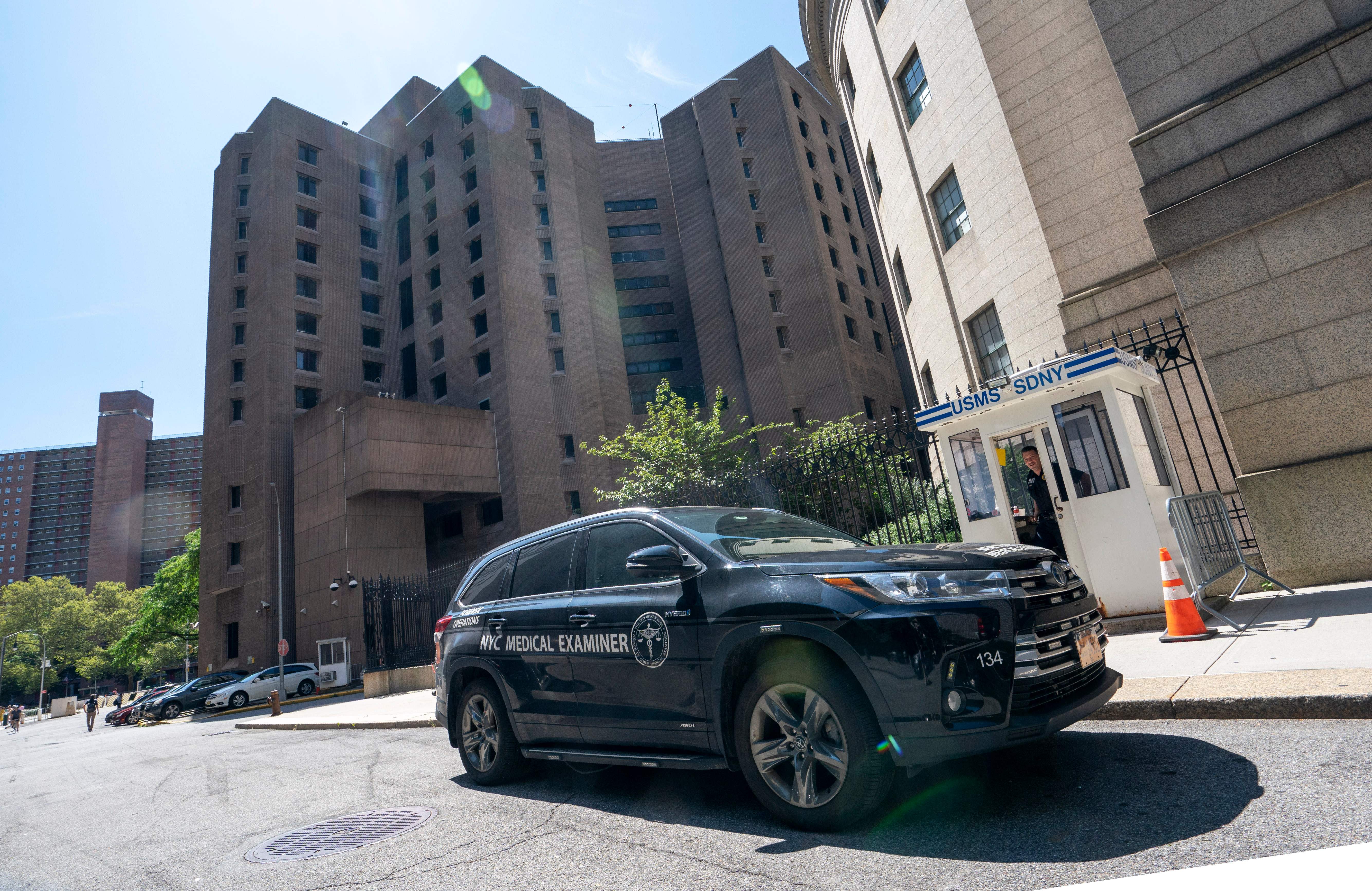 A New York Medical Examiner’s car is parked outside the Metropolitan Correctional Center where financier Jeffrey Epstein was being held, on August 10, 2019, in New York. – Epstein has committed suicide in prison while awaiting trial on charges that he trafficked underage girls for sex, officials and media reported Saturday, sparking an FBI investigation. Epstein, a convicted pedophile who befriended numerous politicians and celebrities over the years, was found unresponsive in his cell at the Metropolitan Correctional Center from “an apparent suicide”, the US Department of Justice said. (Photo by Don Emmert / AFP) (Photo credit should read DON EMMERT/AFP/Getty Images)

The survey also found that men were more likely than women to say Epstein was murdered. Middle aged voters were also more likely believe Epstein’s death involved foul play than any other age group. When broken down by racial demographic, whites were less suspicious than minority respondents.