Friedrichs resigned from teaching in 2018 after 28 years as a California public school teacher for kindergarten through fourth grade in North Orange County, she told the Daily Caller News Foundation. She said after about 24 years in education, it was “impossible to fight the problems from within” — problems with progressive sex education curricula and with ideology the California Teachers Association pushed.

“I’ve noticed when we focus on the curriculum, people attack the curriculum and not what’s behind it — the teachers union,” she said. (RELATED: Here Are The Details On California’s Sex Education)

“Most teachers and professors pay around $1,000 annually in dues,” she told the DCNF, adding that there are millions of members paying these dues in teachers unions nationwide.

An example of this is the 2016 California Healthy Youth Act, Friedrichs said, otherwise known as AB-329.

The bill aims to teach students “healthy attitudes” toward sexual orientation, sexual health, gender and relationships, and to “promote understanding of sexuality as a normal part of human development,” according to its text. AB-329 also allows parents to opt their children out of comprehensive sexual health. (RELATED: California School District Will Not Allow Parents To Opt Children Out Of LGBTQ Content, Emails Show)

“The bill requires school districts to ensure that all pupils in grades seven to twelve, inclusive, receive comprehensive sexual health education and HIV prevention education,” according to the California Department of Education. 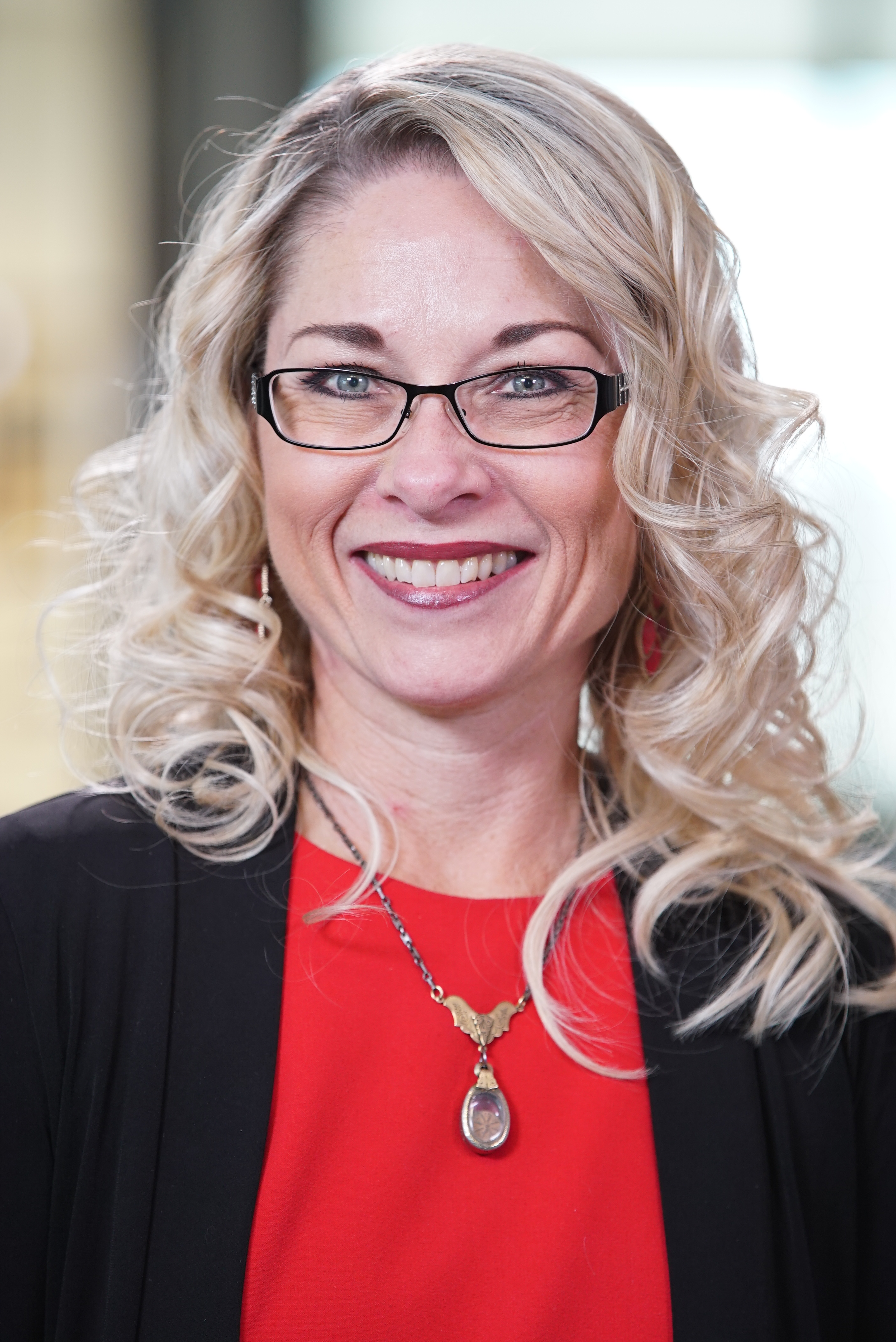 However, the bill prohibits parents from opting their children out of subjects that discuss gender, gender identity, gender expression and sexual orientation and mandates teachers and curricula “affirmatively recognize that people have different sexual orientations and must be inclusive of same-sex relationships,” according to the AB-329 assessment tool.

Friedrichs pointed out AB-329 was sponsored by the American Civil Liberties Union, Planned Parenthood Affiliates of California and the California Teachers Association.

The former teacher mentioned how she and other educators who stood up against certain progressive policies at conferences were “bullied and shunned.” One teacher was “literally spat upon,” she told the DCNF.

“We are being misrepresented and silenced,” she said. “When we dare to speak out, we are bullied severely.”

Friedrichs said her first exposure to teachers unions came when she asked for instruction on how to handle a certain teacher’s behavior in the classroom, but was told nothing could be done because the teacher was protected by the union. She then discovered she herself must pay union dues — even if she didn’t want to.

The U.S. Supreme Court ruled June 27, 2018, in Janus v. AFSCME that non-union workers can’t be forced to pay public sector union fees. Friedrichs said there are still problems with teachers unions, in that most teachers who understand they aren’t required to pay the fees are terrified to go against unions that use “fear, intimidation, isolation and ignorance to bully” them.

This is her focus, Friedrichs said — to educate teachers, and to warn them that state and national teachers unions are not their friends.

The California Teachers Association did not yet respond to requests for comment.