“Corey Lewandowski and Rick Dearborn were prominently featured in the special counsel’s description of President Trump’s efforts to obstruct justice by directing then-White House Counsel Don McGahn to fire the special counsel, and then by ordering him to lie about it,” Nadler said in a statement.

“This will help the committee determine whether to recommend articles of impeachment against the president or other Article 1 remedies,” Nadler added. (RELATED: House Democrats Are Coming For Brett Kavanaugh) 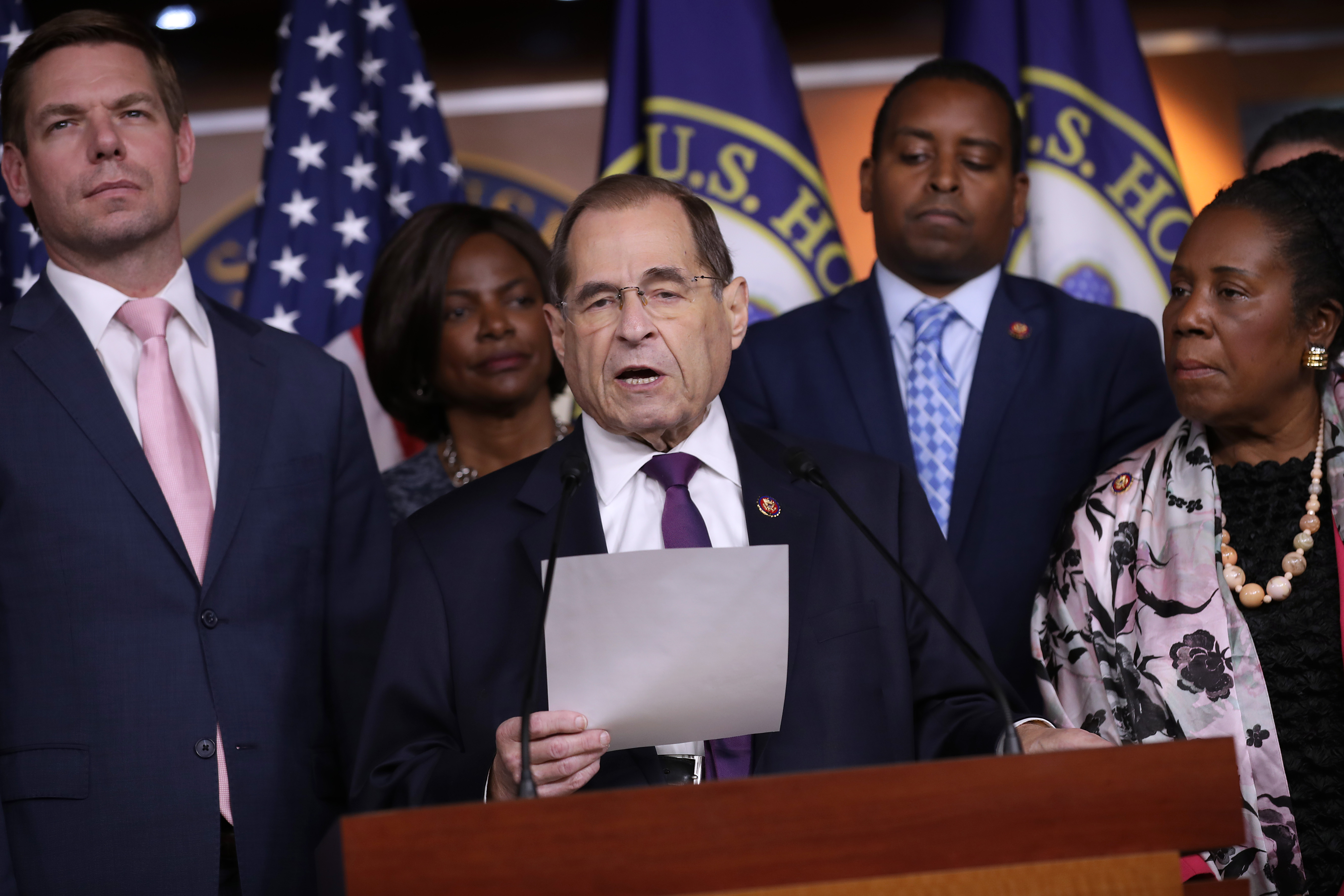 Lewandowski served as campaign manager during the opening stages of Trump’s presidential campaign. He left after prolonged conflict with other members of Trump’s political operation but has maintained ties to the president. Dearborn was deputy White House chief of staff until March 2018 and served on the transition team.

Since Lewandowski has never served in the administration, there will be no basis for the president to invoke privilege and control his interactions with the panel.

After Trump’s failed attempt to dismiss Mueller in June 2017, he used Lewandowski as a back channel to former Attorney General Jeff Sessions. The president directed Lewandowski to tell Sessions that the Justice Department should restrict the scope of Mueller’s inquiry to “election meddling for future elections,” according to the special counsel’s report.

In turn, Lewandowski asked Dearborn to relay that message to Sessions. Dearborn was uncomfortable with the request and never communicated the president’s request.

Lewandowski is currently mulling a bid for the U.S. Senate in New Hampshire. Democratic Sen. Jeanne Shaheen of New Hampshire will stand for reelection in 2020.