The attorney for a suspected shooter said a “four-way” conversation contributed to the end of an hours-long standoff in northern Philadelphia after six police officers were shot Wednesday.

“There was four-way conversation between [suspect Maurice] Hill, [Police Commissioner Richard] Ross, [District Attorney Larry] Krasner, and myself, trying to figure out a way to do this where there were no injuries to anyone, no further injuries, and I certainly did not want my client to be injured as he was taken into custody,” lawyer Shaka Johnson told Action News on Thursday.

Ross described the four-way call as “unorthodox,” but the suspect’s lawyer, who has a years-long relationship with the suspect, said he was in a special position to help both sides avoid loss of life. Johnson and Hill call each other “uncle” and “nephew” even though they have no relation, reported Action News. (RELATED: Suspect In Custody After Six Police Officers Shot In Philadelphia, Two Cops Trapped In Home For Hours) 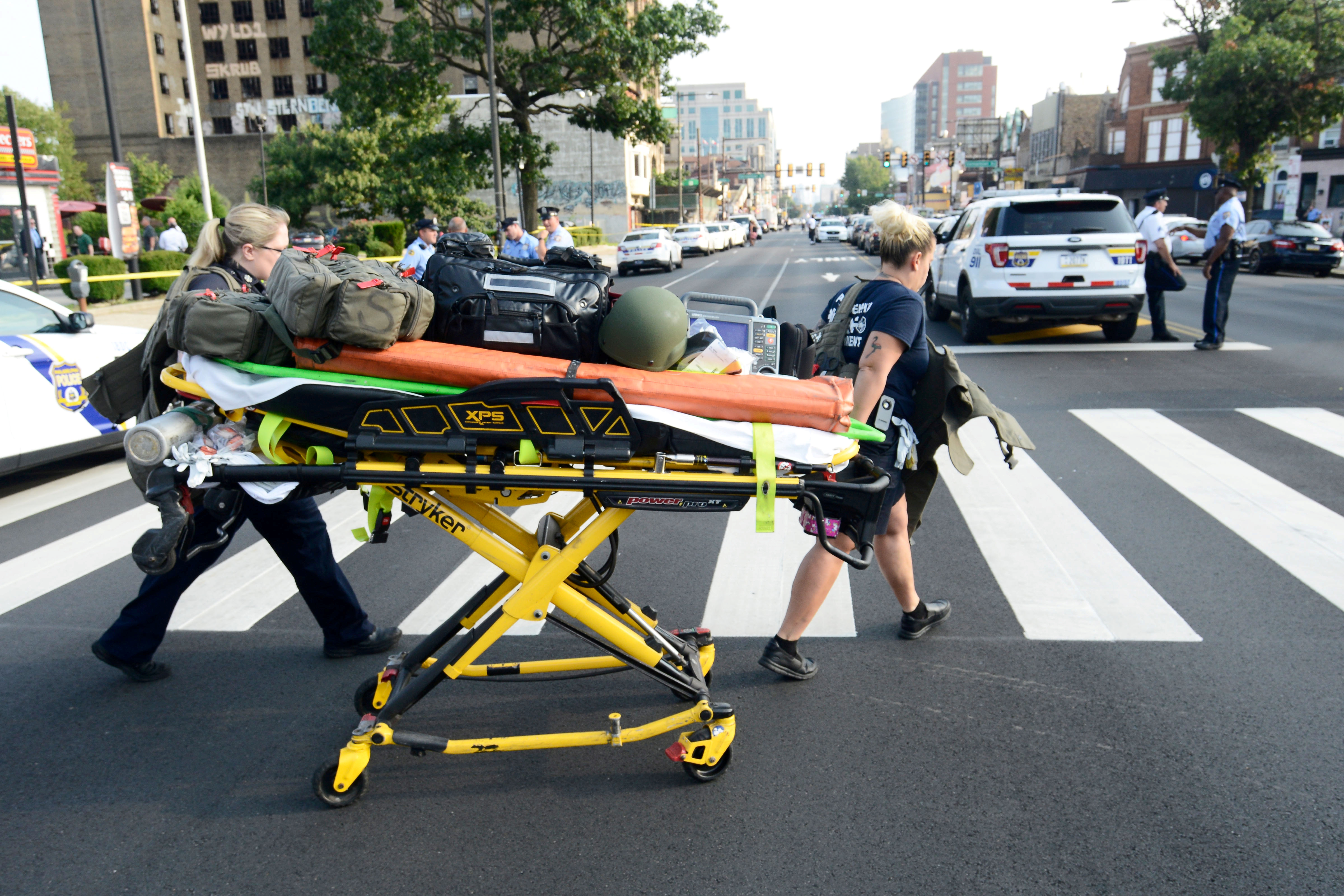 Paramedics roll a stretcher near the scene of a shooting incident in which several police were injured in Philadelphia, Pennsylvania, U.S. August 14, 2019. REUTERS/Bastiaan Slabbers 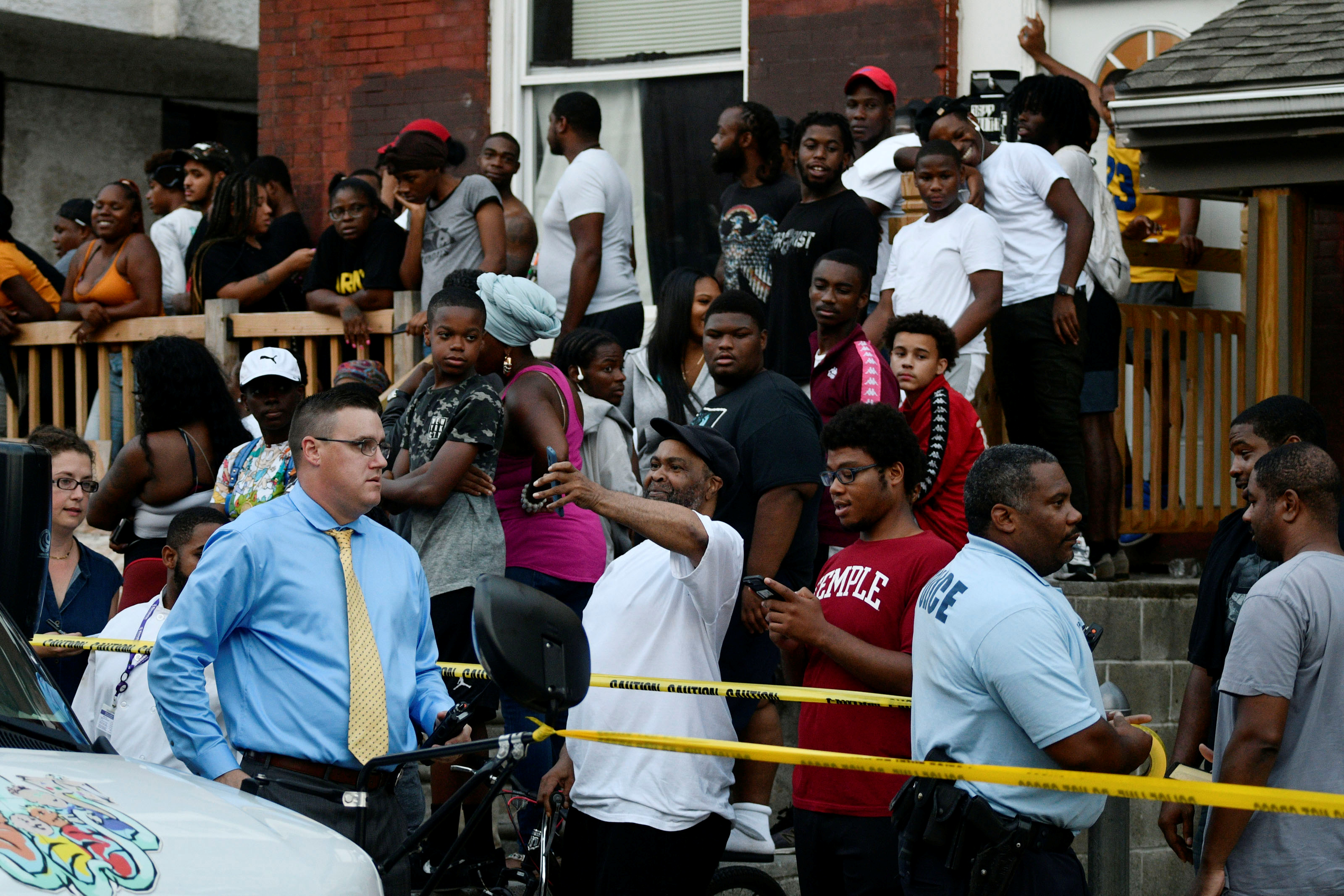 People gather during an active shooter situation, where Philadelphia police officers were shot during a drug raid on a home, in Philadelphia, Pennsylvania, U.S. August 14, 2019. REUTERS/BastiaanSlabbers

Krasner said the gunman was in a “very excited and animated, frankly, dangerous state” when he got on the phone with him and the other men. But the gunman was motivated to work with the authorities to emerge unscathed because of his newborn daughter, reported Action News.

Six officers were shot and wounded Wednesday. The suspect was forced out by tear gas from the home where he was hiding, and he was still carrying a firearm when police apprehended him.

“I thank the Philadelphia Police Department for being very patient. This could have gone a very different way much earlier in the day, especially with the community putting pressure on them to resume their normal lives. Just standing around and being patient, I’m sure that’s not what a lot of officers wanted, but I thank from command on down for instituting some patience and allowing myself and Mr. Krasner a chance to get here and talk him out,” Johnson said.

Johnson expects Hill to be arraigned on charges including attempted murder, aggravated assault and recklessly endangering another person, reported Action News. He could end up in prison for life, Krasner said. Hill had a history of previous gun convictions, according to The Washington Post. Officers attempted to serve an arrest warrant, leading to the standoff.

Hill was born April 26, 1983. Several men in the Philadelphia and Pennsylvania criminal database share his name, according ABC 6.