Brody Jenner reportedly “hated his life” before his public split from ex, Kaitlynn Carter, and “could not care less” about pictures that surfaced of her and Miley Cyrus making out.

“Brody [Jenner] doesn’t have a care in the world right now,” a source close to the 35-year-old actor told People magazine in a piece published Friday. (RELATED: Miley Cyrus Admits She May Not Have Married Liam Hemsworth If Wildfire Hadn’t Happened) 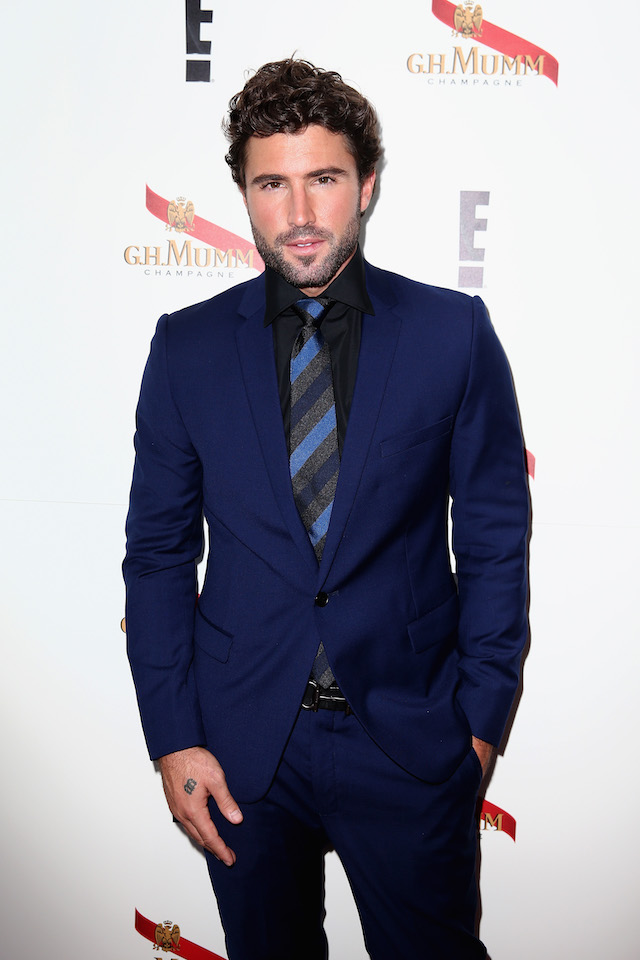 Brody Jenner poses in the Mumm Marquee on Oaks Day at Flemington Racecourse on November 5, 2015 in Melbourne, Australia. (Photo by Cameron Spencer/Getty Images for the VRC)

“He and Kaitlynn [Carter] have been over for a very long time,” the source added. “He honestly could not care less about what she’s doing.”(RELATED: Miley Cyrus And Liam Hemsworth Split Up After Being Married For Less Than A Year)

“He and Josie are hooking up, and he’s living it up. His relationship with Kaitlynn was toxic, and he hated his life with her,” the source explained. “Their wedding day was this obligatory thing he felt he had to do, but they were already miserable.”

The two tied the knot in June 2018 and announced earlier this month they were separating.

“Brody and Kaitlynn have had issues for years. It is no secret amongst those who knew them. And the show was not good for them,” a source explained at the time.

“It got so bad that Kaitlynn had actually moved out before they started filming, but then moved back in,” the source added. “Doing The Hills magnified a lot of things in their marriage and it became clear that it wasn’t going to work. They both knew it.”

It comes after pictures surfaced earlier this week showing Carter vacationing in Italy with the 26-year-old singer and definitely looking cozy.

As previously reported, reports surfaced over the weekend that the “Mother’s Daughter” hitmaker and Liam Hemsworth split up after less than nine months of marriage. The two were wed back in December at a very private ceremony surrounded by family and friends.