A federal appeals court delivered President Donald Trump a limited victory in his bid to reject asylum seekers from Central America and other countries.

The 9th U.S. Circuit Court of Appeals ruled Friday that the Trump administration can enforce its asylum ban in a partial capacity, allowing the administration to turn back asylum seekers who pass through a “third” country and reach the southern border in Texas and New Mexico only.

The Justice Department and Homeland Security rolled out a new rule in July that prohibits migrants from lodging asylum claims in the U.S. if they did not first make a claim in a country they crossed during their journey. The rule logistically applies to the tens of thousands of Central Americans who travel northward to the U.S. every month and pass Mexico on their way.

The order was dealt a major blow that same month when an Obama-appointed federal judge on the U.S. District Court in San Francisco issued a preliminary injunction against it, stopping the ban across the country while a lawsuit continued on. 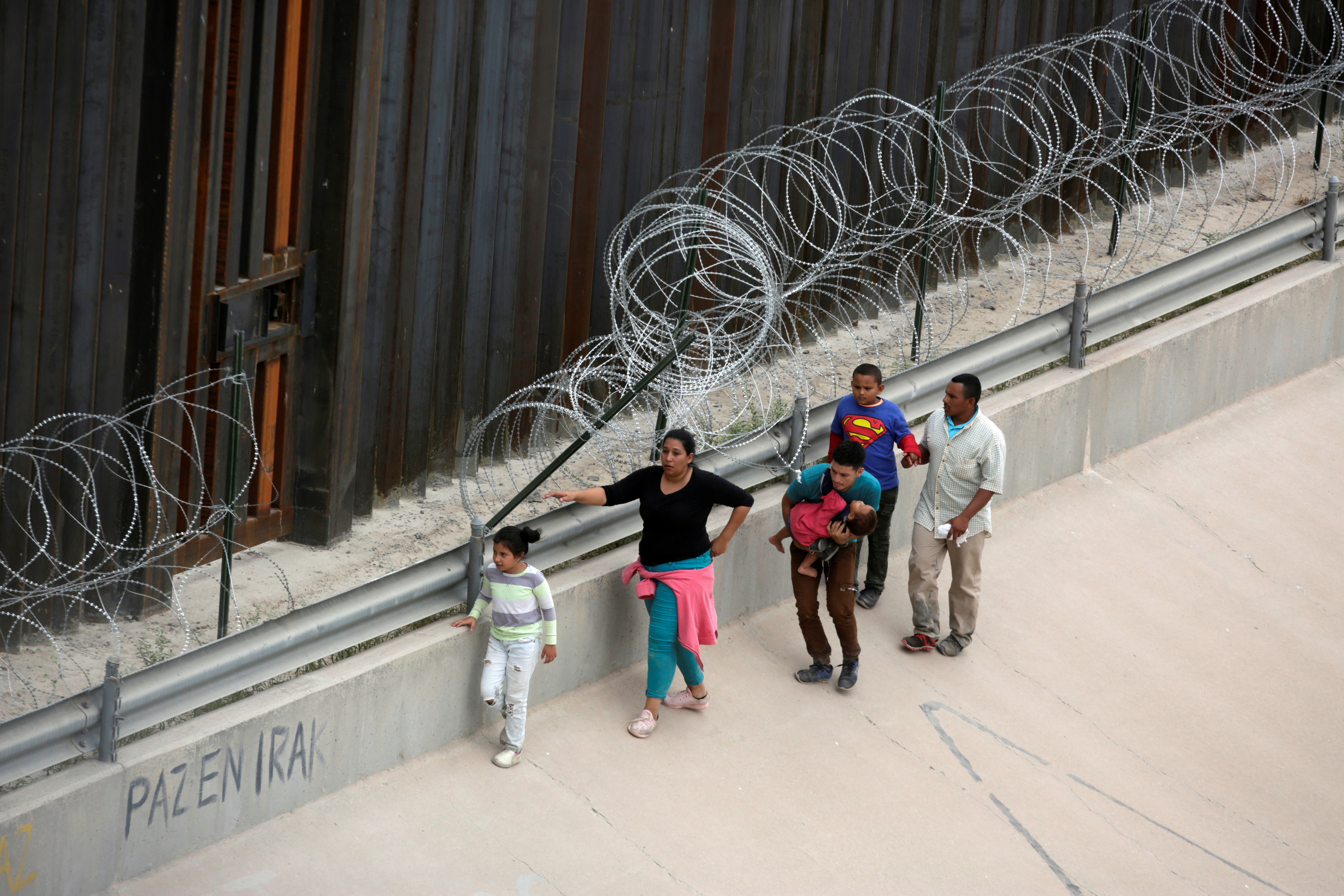 However, the appeals court ruled Friday that the decision didn’t provide enough evidence to conclude that a nationwide order was necessary. Instead of striking the injunction down entirely, the three-judge panel said it could be limited within the 9th Circuit, which encompasses district courts in California and Arizona. The injunction is still in place in those two states.

The rulings appear to show how presidential appointments have played a monumental role in the current immigration debate.

While the ban can only be enforced in two states for the time being, the Rio Grande Valley in South Texas and the surrounding areas of El Paso experience extremely high amounts of illegal immigration, giving the Trump administration a lot of room to work with. The policy also applies to asylum seekers from South America, Africa and Asia.