A 27-year-old Uber driver was convicted Thursday of raping an intoxicated woman, and will likely be deported back to his home country of Egypt.

A Pennsylvania jury on Thursday found Ahmed Elgaafary — a former Uber driver — guilty of raping an unconscious person, indecent assault, sexual assault, and indecent assault without consent, according to the Philadelphia Inquirer. The 12-person panel deliberated for more than three hours before reaching their verdict.

Authorities say Elgaafary will be sentenced at a later date and will eventually be removed from the U.S. The case dates back to a late-night Uber drive that took place in February in Chester County.

A Pennsylvania woman ordered an Uber ride home after a night spent drinking copious amounts of alcohol at the Valley Forge Casino Resort. Instead of taking her straight home, her Uber driver, Elgaafary, veered his GMC Yukon to a dimly lit street and proceeded to rape her, Assistant District Attorney Vincent Robert Cocco argued near the end of the trial. 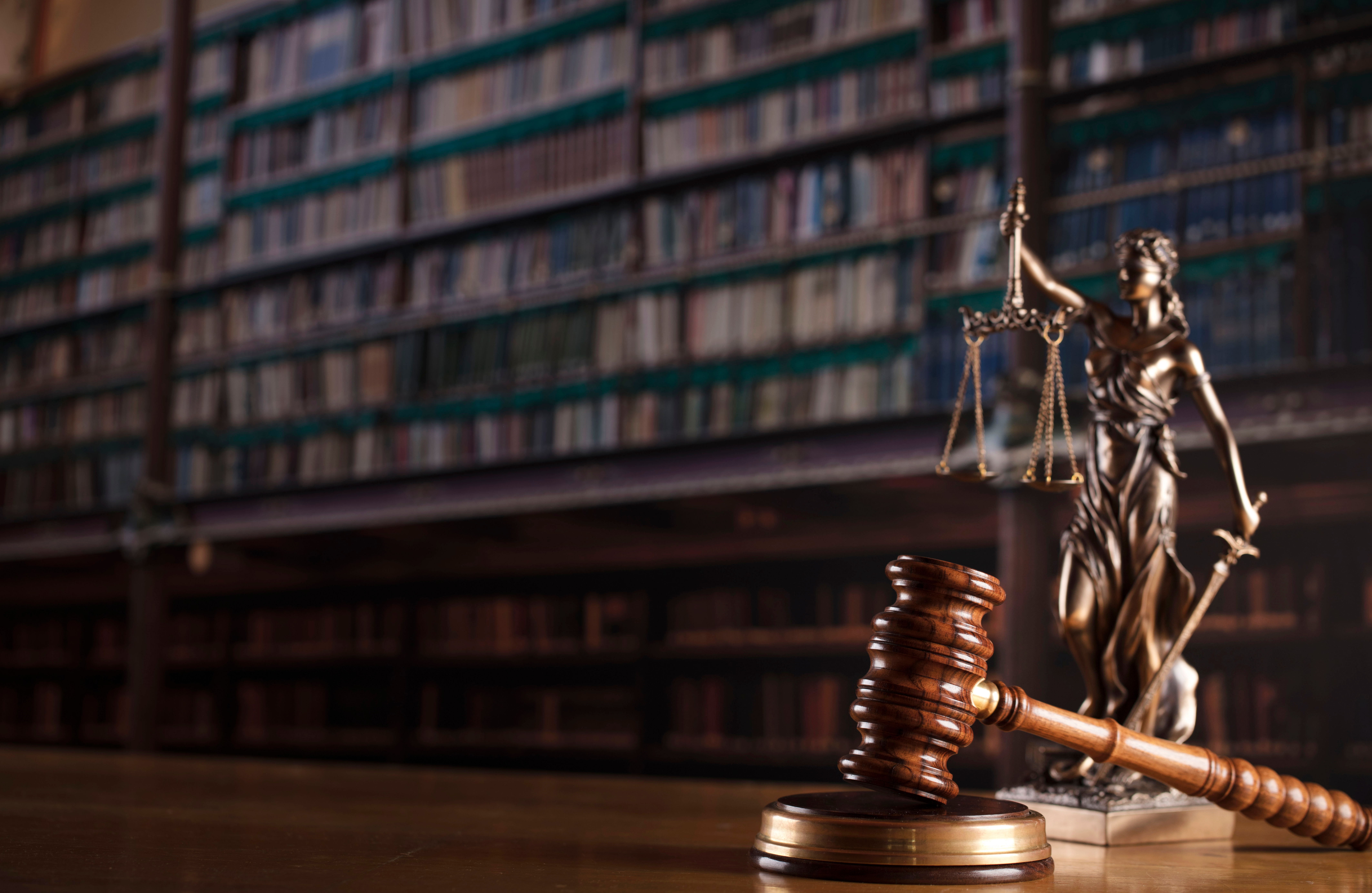 Instead of what would typically be a 15-minute ride home, the drive that night instead lasted 53 minutes. Not only did Elgaafary charge her for the extended drive, but he charged her an additional $150 after she thew up in his vehicle.

The woman — who says she drank two cocktails and several glasses of wine — does not recall anything after leaving the casino sometime after 2:00 a.m. When she awoke in her bedroom that morning, she felt something was wrong after noticing bruises on her thighs. She eventually visited a hospital and obtained a rape kit.

Elgaafary initially denied any sexual contact occurred when he was first approached by law enforcement about the incident. However, after results of the rape kit came back, he changed his story, claiming that the two had consensual sex. He claimed that he initially lied because he didn’t want his pregnant wife to know that he had cheated on her.

“He cheated on his wife,” Melissa Berlot McCafferty, Elgaafary’s lawyer, stated about his change in story. “He’s not a rapist. He’s not a criminal.” The defendant claimed that he was seduced by the woman during the Uber drive, leading to consensual sex  between the two.

The jury ultimately sided with prosecutors after deliberating for several hours.

“Elgaafary, an Uber driver, was convicted today after a week long trial of raping an unconscious woman, who he was supposed to be driving home as part of his job,” Chester County District Attorney Thomas Hogan wrote Thursday. “The defendant will be sentenced at a later date and then deported.” (RELATED: Sanctuary County Will Work With ICE In Wake Of Alleged Child Rape By Illegal Aliens)

It’s not immediately clear if federal immigration authorities are planning to remove him from the country. A request for comment from the Daily Caller News Foundation was not returned by Immigration and Customs Enforcement (ICE) in time for publication of this article.