Former Trump campaign manager Corey Lewandowski said Friday he is “happy to come” defend President Donald Trump at the House Judiciary Committee over allegations of collusion and obstruction of justice.

House Judiciary Committee Chairman Jerrold Nadler subpoenaed Lewandowski Thursday in an attempt to discover whether Trump committed obstruction of justice, according to The Hill.

“They didn’t have to subpoena me,” Lewandowski said during a Fox News Radio interview, according to the Washington Post. (RELATED: House Democrats Escalate Impeachment Inquiry With New Wave Of Subpoenas)

The former Trump campaign manager also said he is “an open book” and wants to remind Americans “these guys are on a witch hunt.” 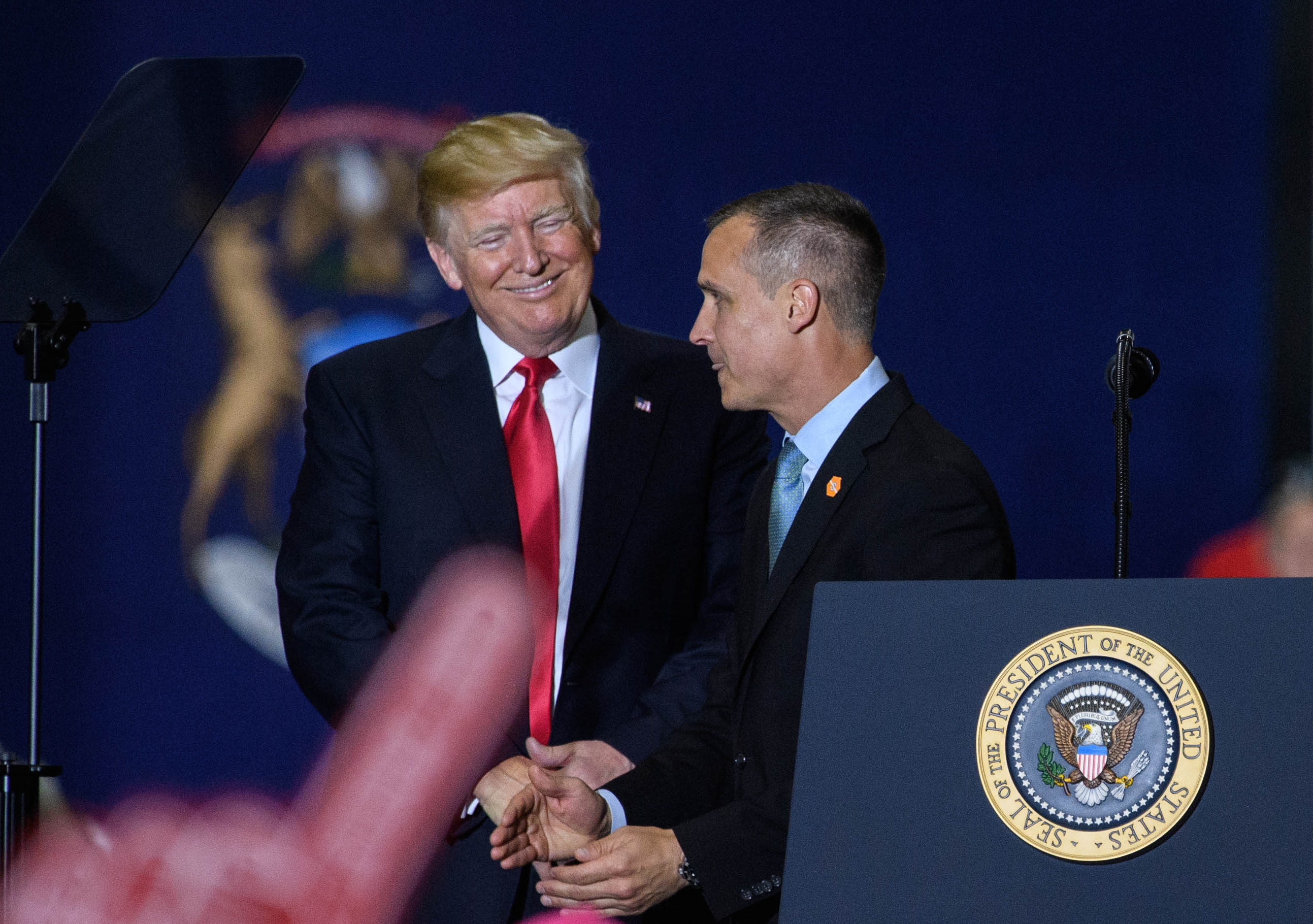 “Corey Lewandowski and Rick Dearborn were prominently featured in the Special Counsel’s description of President Trump’s efforts to obstruct justice by directing then-White House Counsel Don McGahn to fire the Special Counsel, and then by ordering him to lie about it,” Nadler said in a statement, according to The Hill.

Lewandowski allegedly asked ex-White House official Rick Dearborn to tell Sessions this, and said that he himself did not deliver this message to Sessions. Dearborn told the Mueller team that the question made him “uncomfortable” and that he also did not tell Sessions the message from Trump, according to WaPo.

Lewandowski is currently considering challenging Sen. Jeanne Shaheen (D-N.H.) as a Republican backed by Trump and said on Fox News Radio Friday that he will make a final decision about whether he will run in early October, according to WaPo.